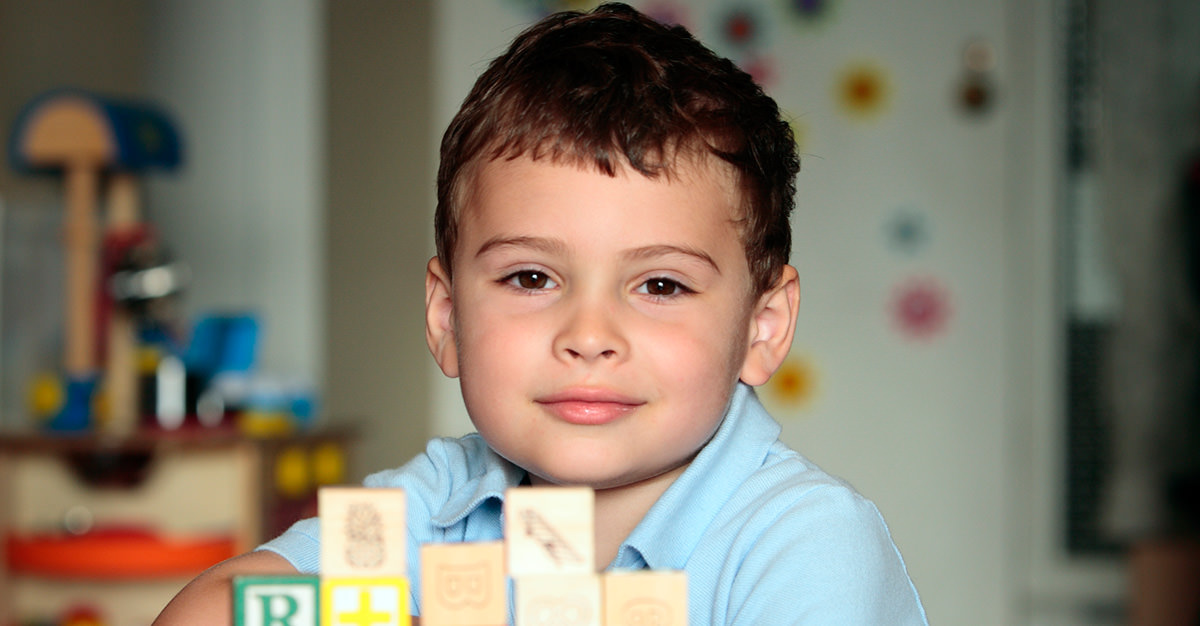 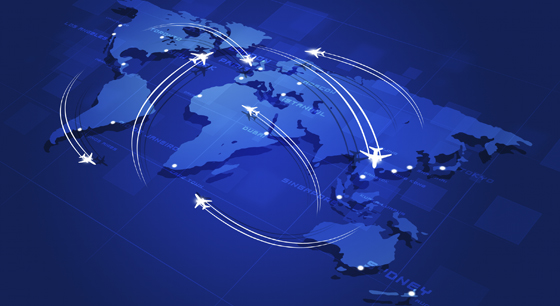 If you are a frequent traveler? You may have heard of melatonin and its alleged effectiveness in fighting off jet lag. But what exactly is melatonin? And how does its sleep-promoting function work? Here is in-depth analysis to determine if melatonin lives up to the hype.

END_OF_DOCUMENT_TOKEN_TO_BE_REPLACED 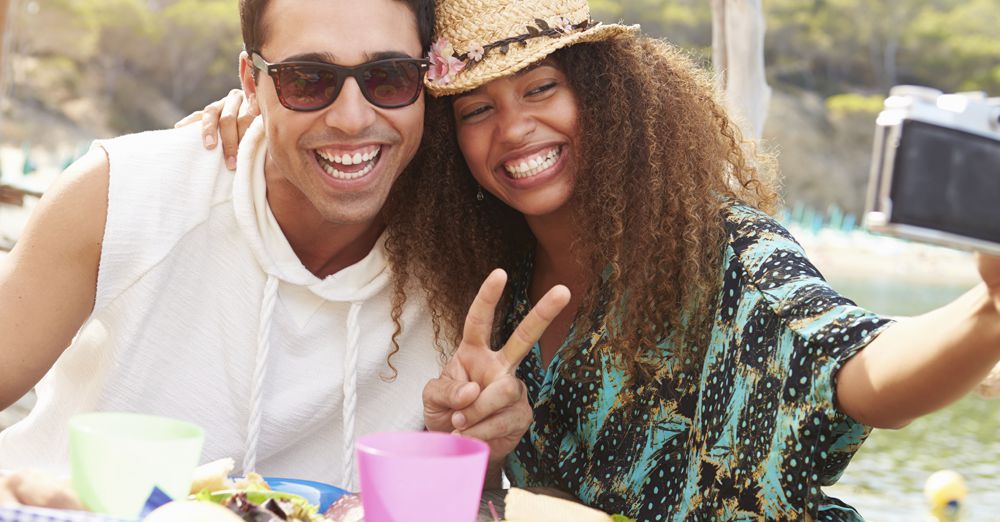 Typhoid fever is quite common in developing countries and areas with poor sanitation standards. The widespread nature of the disease requires taking special precautions. The best protection against typhoid is vaccination and avoiding risky foods or drinks.

Typhoid is a serious illness caused by the Salmonella typhi bacteria. The bacterium passes from person-to-person through the consumption of contaminated food or water. Typhoid is so widespread that more than 21.5 million people worldwide fall ill annually, according to the World Health Organization.

The typhoid bacterium lives in human intestinal tracts and bloodstreams. It is only carried by humans, and it spreads through the feces of carriers or people who are ill with the disease. It is often spread when sewage contaminates drinking water or water used for washing food. As a result, typhoid is common in areas where sanitation is poor.

Infections tend to develop over time, starting about three weeks after exposure. Symptoms include high fever, weakness, stomach pains, headaches, loss of appetite, diarrhea or constipation. Some patients will develop a flat, rose-colored rash. If the disease goes untreated, death can result.

The typhoid vaccine is available in oral and injectable form. Full immunity can take up to two weeks to develop. Get the vaccine in advance of your departure and potential exposure to the bacteria. Vaccination is a key line of defense, but avoiding risky drinks and food is also important.

Although the disease is treatable with antibiotics, drug-resistant strains make treatment difficult. These variants of typhoid fever thrive in Asia, Africa and other parts of the world. They are typically resistant to first-line antibiotics but are preventable through vaccination.

Before traveling to a typhoid hotspot, schedule an appointment with a Passport Health travel health specialist. This appointment provides complete education about vaccination options and safety tips to avoid typhoid.

How Can I Avoid Typhoid?

The first step to avoiding typhoid is receiving the typhoid vaccine. Beyond that, here are a few tips to help you avoid the disease:

Typhoid is a fairly common infection among international travelers. If you return from a trip and fall ill, visit a health care provider immediately. Be sure to supply him or her with a complete itinerary of your trip.

Planning a trip to the Caribbean, Africa or another region with typhoid? Make an appointment at your local Passport Health clinic by calling or booking online today.

"How to Avoid Typhoid Fever is republished with permission of Passport Health."

END_OF_DOCUMENT_TOKEN_TO_BE_REPLACED 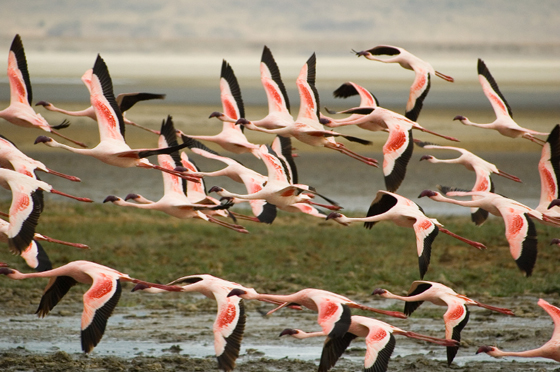 A wildlife safari in Tanzania is an adventurer’s dream come true. Make sure you are well protected before your exotic adventure.

Five Tips for an Unbeatable Safari in Tanzania

A safari is often a once-in-a-lifetime adventure. Here are five tips on how you can have a smooth and enjoyable trip:

What Vaccines Do I Need for Tanzania?

When you arrive for your appointment, the travel health specialist will examine you and look at your medical history. Their primary goal is to make sure that you are fit to travel. If you are, then they may suggest that you receive a number of recommended immunizations for Tanzania in addition to any routine vaccinations that need booster doses. Be sure to schedule your first appointment at least four weeks before you leave on your trip.

Most travelers should be vaccinated against typhoid as it can be spread through contaminated food and water. You could be sick for a very long time if you contract hepatitis A or typhoid. Receiving vaccinations for these diseases is definitely worth it.

You should also be vaccinated against hepatitis B and rabies, especially if you plan on going on safari. If you will be at risk of animal bites at any point during your trip, then the rabies vaccination could save your life.

You will also need a yellow fever vaccine. While the Center for Disease Control, or CDC, does not typically recommend receiving a yellow fever vaccine for travel to Tanzania, it is a good idea to get vaccinated if you will be staying in the country for a long period of time. You may need to provide proof of your yellow fever vaccination to the Tanzanian authorities if an outbreak has occurred and you have recently been traveling through endemic areas.

You should also consider bringing prescribed anti-malarial drugs with you on your trip as a prophylactic measure.

If you need immunizations for your trip to Tanzania, don’t hesitate to get the travel health care you need from a specialist prior to your departure. Getting the vaccinations deemed necessary for a Tanzanian safari can mean the difference between seeing exotic animals and seeing the walls of a hospital from a hospital bed. Good luck, have fun and remember to purchase some travel insurance before you go.