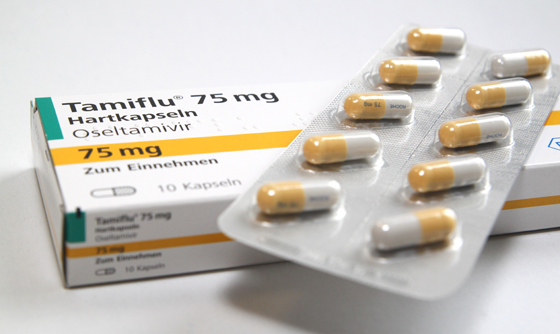 Being sick with the flu is miserable. Once sick, all anyone wants is to be flu-free as quickly as possible. For years, Tamiflu has promised to assist with just that. Since it was released, however, the drug has been under a microscope of criticism with some claiming it is nothing more than a placebo. Contrary to what its critics say, a recent study led by doctors from the University of Michigan and the London School of Hygiene & Tropical Medicine has shown that Tamiflu reduces the duration of flu symptoms by 21 percent compared to a placebo.

The study reviewed files from nine previous trials, a sample size of 4,328 patients, to determine how effective Tamiflu had been overall. Of the nine trials, only one showed recovery time being equal to or greater than that of the placebo, and the other trials showed reductions in recovery times over the placebo, with total recovery times ranging from 65 hours to as low as 9 hours.

“[It] is not a perfect drug but does what you might expect of an antiviral given relatively late in the course of an acute infection,” said Peter Openshaw, a respiratory infections expert at Imperial College in London who was interviewed by Reuters about the findings.

“We noted a 21% shorter time to alleviation of all symptoms for osltamivir [Tamiflu] versus placebo recipients.”
Source: Oseltamivir treatment for influenza in adults

Though the study speaks to the effectiveness of Tamiflu, it also found that there is one more common side effect. Of the 1,033 trial subjects that had received Tamiflu and exhibited adverse reactions, the majority had gastrointestinal issues, usually vomiting or nausea. These side effects are commonly correlated with Tamiflu, and the study was able to establish a direct connection.

One of the researchers noted that while Tamiflu does have evident benefits, it is up to the user, as well as medical professionals, to determine whether the drug is worth the potential side effects.

Neither the Food and Drug Administration nor the Centers for Disease Control have released any statements regarding the findings. However, both organizations state that receiving an influenza vaccination is the best defense against the flu.

What are your thoughts? Will you take Tamiflu if you become sick from the flu? Comment below or on the Passport Health Facebook page with your thoughts.