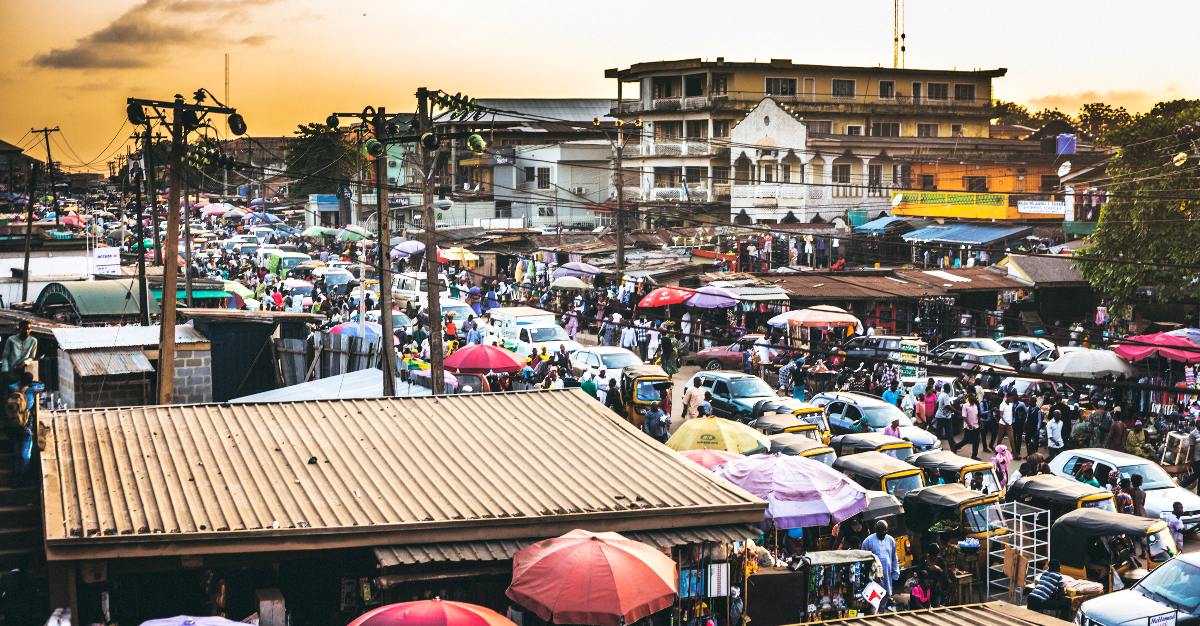 But, over 60 years after the vaccine was created, three countries still struggle with the disease. Nigeria, Afghanistan and Pakistan are the last three countries in the world where polio is still an active threat.

And after years of trying to end the disease in Nigeria, that list could soon get shorter.

Polio, or poliomyelitis, is a fatal infectious disease that has no cure. Since 1955, safe and effective vaccines have been available to prevent the disease. Today there is an oral poliovirus vaccine (OPV), as well as an inactivated poliovirus vaccine (IPV).

Spread from person to person, polio’s symptoms are much like the flu. The common symptoms include a sore throat, fever, fatigue, headache, and nausea.

After those initial signs, the illness can quickly be life-threatening. The polio virus invades the brain and spinal cord and can cause paralysis, the inability to move.

Much like it was over 60 years ago, the goal remains to make the entire world free of polio. To accomplish that task, efforts are aimed at immunizing every child. One more country could soon join most other countries without polio. In a few short weeks, Nigeria has the chance to be declared polio free by the World Health Organization.

How Did Nigeria Make Progress Against Polio?

In 1988 the Global Polio Eradication Initiative—a collaboration of WHO, UNICEF, the CDC, Rotary International, and the Bill and Melinda Gates Foundation—set a goal to immunize every child in the world against polio.

When they set their goal there were roughly 350,000 cases of polio in 125 countries across the globe. Through their efforts by 2000 that number dropped to under 1,000 cases worldwide.

A few years ago Nigeria was declared polio free by the WHO, but then an outbreak in 2016 took away their designation. Since then, they have continued their efforts to eradicate the disease from the country.

Nigeria has been able to make waves of progress with a combination of new tactics.

Local leaders around the country acted as advocates for immunization. They weren’t alone, joined by, “a network of 20,000 women who have stepped up to take the oral form of the vaccine door to door, and polio survivors themselves.”

These mediators have found success by closing the gaps between many groups. International organizations helped by providing funding and supplies. The Nigerian government also aided in vaccine campaigns, along with concerned parents.

While Nigeria is one of the three remaining countries where polio is active, there has not been a reported case in the country since 2017. This is largely due to the network of 20,000 mostly women volunteers.

The group has made it their mission to provide vaccines to children throughout the country. They’ve overcome barriers such as vaccine hesitancy, distrust of the government and large distances between remote village. Like many other countries, political strife has increased disease risks. The Boko Haram militant group has only made it more difficult for the needed medical help.

While most might think vaccine hesitancy is the largest barrier, that’s not the case anymore.

According to Michael Galway, the deputy director of the Polio Team at the Bill & Melinda Gates Foundation, “opposition to vaccines is no longer as a big a challenge as it once was.” Galway added that, “Only 1 percent of people are not getting vaccinated because they refuse the vaccination.”

When providing the oral vaccines door-to-door, the women volunteers also do more to aid in the fight against polio. The women have conversations with the parents about their fears, proper sanitation, prenatal care, and more. As we’ve seen in other parts of the world, conversations like this can help teach parents about health and vaccinations.

One UNICEF-trained volunteer admitted that it’s still impossible to convince every mother to vaccinate their child. As in every part of the world, there are concerns about the vaccine. But, the volunteer noted that they see successful cases every day and continue their efforts in the communities.

Even in 2019, polio is a serious disease. One in 200 infections can still lead to irreversible paralysis. Because the breathing muscles can become immobilized, a staggering 5-10% of those cases result in death.

While Nigeria’s polio eradicators are confident that there aren’t any hidden cases of the virus, there are about 60,000 or more children in the state of Borno that have yet to receive vaccines. Due to the high risk of violence in the area, they may never get vaccinated.

Despite this, the country is continuously working toward the complete eradication of the disease.

Nigeria is the last country in Africa to have a recorded case of polio. Dr. Matshidiso Moeti, the head of the WHO in Africa, notes the importance of this accomplishment. Moeti expressed that the, “continent is on the verge of an extraordinary public health achievement; one which will be our legacy to our children and children’s children.”

Once Nigeria is declared polio free, the work doesn’t just stop. They will be able to turn their efforts to other diseases, such as measles or yellow fever. Locals and officials can work toward repurposing resources and strengthen Nigeria’s health system.

Did you know three countries still had active polio? What about the measures Nigeria has taken to eradicate the disease? Let us know in the comments, or via Facebook and Twitter.