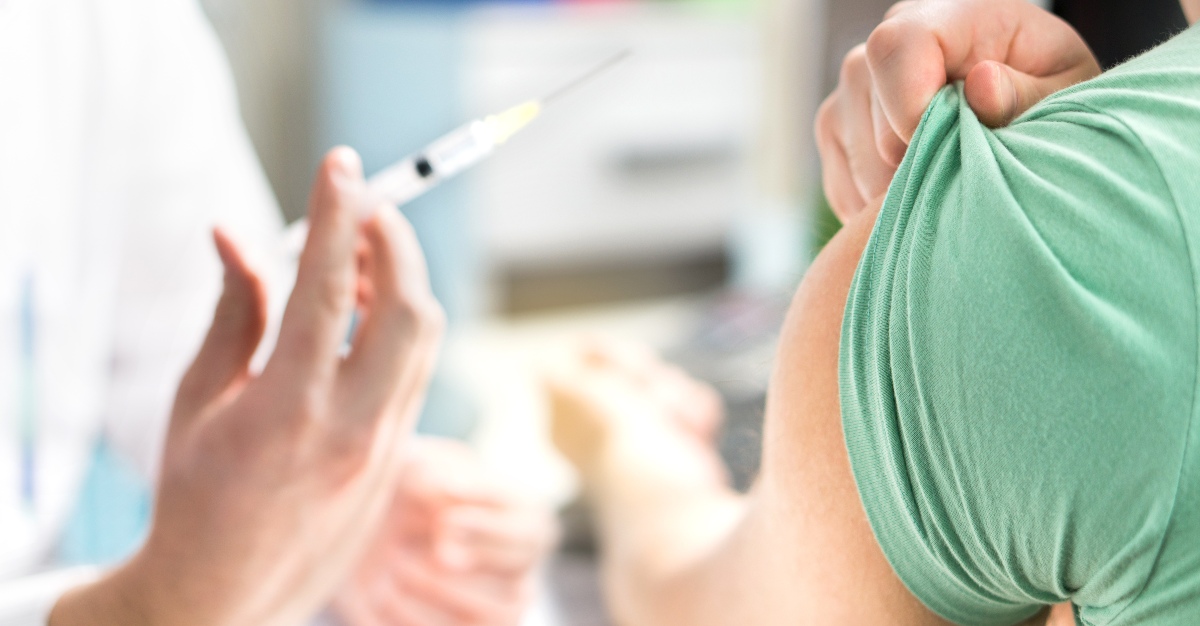 Toward the end of January, the World Health Organization published their top 10 health threats. These threats included vaccine hesitancy, which was among health problems such as Ebola and climate change.

The WHO publishes this list every year to create strategic plans which address the top issues.

According to the WHO, vaccine hesitancy is “the reluctance or refusal to vaccinate despite the availability of vaccines.”

Currently, vaccinations are able to prevent 2-3 million deaths each year. This number could rise by 1.5 million if vaccinations were accessible and used throughout the world.

One of the effects of vaccine refusal has been the increase of measles cases throughout the world.

Even in the United States, measles cases have spiked recently. Last year there were over 370 cases reported across the country. An outbreak that started in late-2018 had spread to 26 states by December. Dozens of cases reported in Brooklyn even forced action from local officials.

Although vaccine hesitancy isn’t the sole reason for this increase, it has contributed to cases reported in areas where measles was almost eliminated.

In a recent outbreak in Oregon and Washington, 34 out of the 40 individuals that contracted the diseases had not been vaccinated. Other outbreaks that have occurred in the U.S. due to vaccine hesitancy include mumps and whooping cough.

According to the CDC, approximately 100,000 children have not received the recommended routine vaccinations in the U.S.

Vaccine refusal is also causing outbreaks of others throughout the world. In Pakistan, the Taliban banned aid workers from providing vaccinations to children. As a result, there has been an outbreak of polio, with over 101 cases reported. This number will likely increase as an estimated 240,000 children are still not vaccinated.

Europe also experienced its own measles outbreak starting in 2017. Fifteen European countries confirmed at least 100 measles cases throughout the year. Officials reported over 21,000 cases of the disease in 2017 compared to 5,200 cases the year prior.

The WHO conducted a Vaccine Advisory Group to find answers on vaccine hesitancy. The group discovered some reasons why people don’t receive vaccinations that include: a lack of confidence in vaccine’s effectiveness, the inconvenience of receiving vaccines (they are not readily available to them), and complacency.

The other health threats released in the WHO’s 2019 report included:

The WHO’s did offer a five-year plan to tackle this specific issue. Part of their strategy includes increasing the coverage of the HPV vaccine. The organization will also try to end the wild poliovirus in countries such as Afghanistan and Pakistan altogether.

As part of their plan, they hope to support healthcare workers, who are deemed critical in solving this problem. One action in this process is adequate resources and training. The WHO hopes to help provide this to ensure the workers can do their jobs to the best of their abilities.

Do you have any other questions about vaccines? Passport Health can help! Give us a call at or book an appointment online.

Had you seen the WHO’s top health threats? Did you know vaccine hesitancy was so prevalent across the globe? Let us know in the comments, or via Facebook and Twitter.