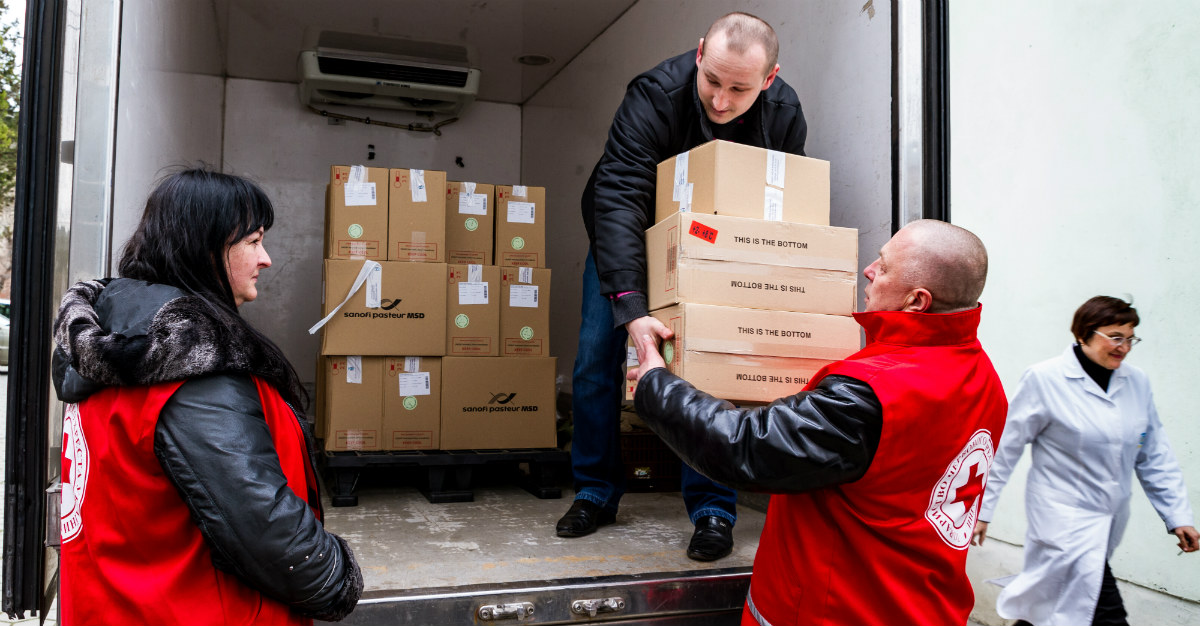 Highly contagious and transmitted between people, a measles outbreak is nothing to take lightly. That’s why many are worried about Europe’s rapid rise in measles cases over the last year.

In 2016, there were over 5,200 cases reported; but the World Health Organization said that in 2017, there have been over 21,000 measles cases throughout Europe. During that span, 15 European countries confirmed they had about 100 people who became ill with the disease.

Some of the countries with the greatest rise in cases include Italy, Ukraine and Romania.

Of those countries, Romania had the worst outbreak. The Eastern European country confirmed over 5,500 cases of the measles.

A key reason for Romania’s significant increase in the disease is due to their vaccine shortage in the past year. According to the BBC, Romania also has an extensive population of people living in poverty. These individuals and their families cannot afford the vaccine and remain at risk of contracting the virus.

Italy almost matched Romania with their own outbreak, confirming over 5,000 cases.

The outbreak even forced quick action from the Italian government. Officials made it mandatory that all school children up to 6 years old must receive the measles shot before starting school. If not vaccinated, the family will be forced to pay a fine of over $8,300.

While slightly less endemic, Ukraine also stands out with their measles outbreak. The Ukranian government confirmed more than 3,000 people have become ill with the measles.

The government has taken strides to prevent this kind of outbreak in the future. According to the World Health Organization, the government is providing training for medical professionals to accurately recognize the virus. They are also implementing a task force and response plan to respond to the urgency of the matter.

Measles is caused by the rubeola virus, which is in the minute water droplets in the air. These tiny droplets become airborne when a person sneezes or coughs. It can just takes inhalation of these droplets to catch the disease. These germs also live on surfaces that you touch, like doorknobs, countertops and faucets.

It is important to wash your hands if you think that you’ve touched a contaminated surface. Also, avoid sharing the same eating utensils and glasses if worried about contamination. It’s also best to avoid direct contact with someone who has the measles, such as a handshake or a hug.

The following symptoms can identify measles:

Before the 1980s there were more than 4 million confirmed cases of measles. With the advent of vaccines and medications, those numbers have dropped significantly.

Even with the progress made, there’s been a struggle put an end to measles. According to NPR, measles coverage has stalled around 78 percent, with a much higher number needed to eradicate the disease.

Europe isn’t the only region struggling with measles. Countries like Mongolia, Bangladesh, Nigeria and Guinea have also struggled with recent outbreaks.

Generally, the body recuperates from the virus, and it does not develop into a severe illness. But, no one can predict the progression of the disease.

The MMR vaccine is the most effective way to avoid measles. According to the CDC, two doses of the vaccine can reduce chances of measles by 97 percent.

Do you have any other questions about measles or these ongoing outbreaks? Let us know in the comments, or via Facebook and Twitter.