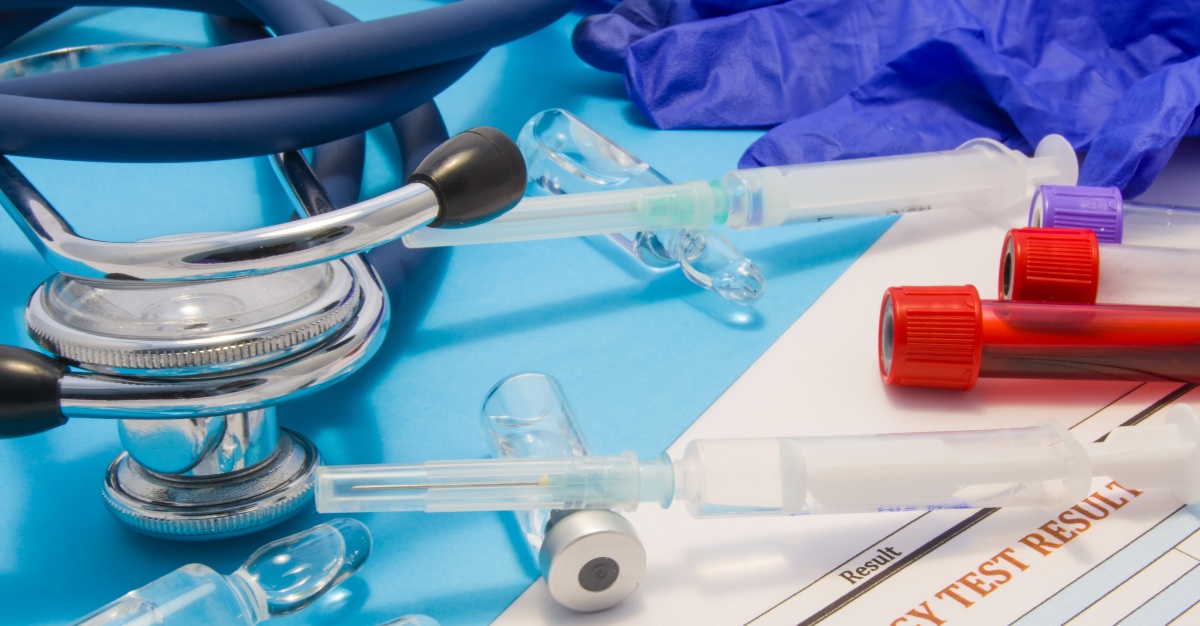 After a century of testing and research, we found a breakthrough with the polio vaccine in 1955. Since that time, the vaccine in some form has been used around the world to greatly reduce polio risk.

The widely-used oral vaccine has been the standard polio immunization in most countries. This immunization benefits from an attenuated form of polio within the vaccine, according to the New Scientist. When the body’s immune system recognizes the virus as an intruder, the immune system is activated and fights against the ingested “illness.”

But, we’ve also learned that polio can change over time.

This live virus is smart and has the ability to mutate, which then causes polio even though the person was vaccinated. According to Medical Express, that can happen for one in 2.7 million cases. They do go on to mention the many benefits of the oral vaccine. “It is cheap to make and easy to administer: people just swallow it.”

What is This Other Polio Vaccine?

The inactivated vaccine is a shot that injects dead polio cells into the body. Again, the immune system is triggered, and it sends antibodies into the central nervous system and protects you.

Researchers and scientists are already working on an even better polio vaccine. Professors from the UK have collaborated and are studying less expensive alternatives to the IVP.

One of the researchers, Professor Nicola Stonehouse mentioned using yeast to create the virus. While much more testing is needed, they are hoping to use the cheaper option in large-scale vaccines.

After recent changes, Zimbabwe and Mongolia onboard and adding the IPV to their vaccine schedules. With that update, all nations around the world are using the most effective polio vaccine that’s readily available.

Which Countries Still Have a Problem with Polio?

Pakistan appears to have the worst trouble with ongoing polio. Violence against healthcare workers and vaccinators has only made it more difficult to eliminate the virus. Public outcry and resistance tot he vaccine has also hurt the fight against polio.

Recent law changes have drawn negative reactions from many parents in the area. Made mandatory, the parents claim a loss of parental rights to care for their children. Cities and provinces such as Mashokhel and Peshawar have pushed back the most against these changes.

Residents in Mashokhel felt so strongly about the decisions that, they organized against the changes. The Washington Post described it as, “hysteria that started at a school in the northwestern village of Mashokhel — and quickly spread via mosque loudspeakers and WhatsApp — had both unique cultural roots and broader, modern-day lessons.”

They also mentioned further dislike toward the mandatory laws in other areas.

Many in the northwest part of the country near Afghanistan have long refused the polio vaccine. The region has also become, “the epicenter of polio in Pakistan.” Strong feelings against the rules have led to attacks toward vaccination groups.

The article goes on to say that this compulsory vaccination schedule is what sparked the outrage. Otherwise, the violence against healthcare professionals wouldn’t be happening like it is.

Had you heard of any new polio vaccines? Did you know the virus is still active in some parts of the world? Let us know in the comments, or via Facebook and Twitter.