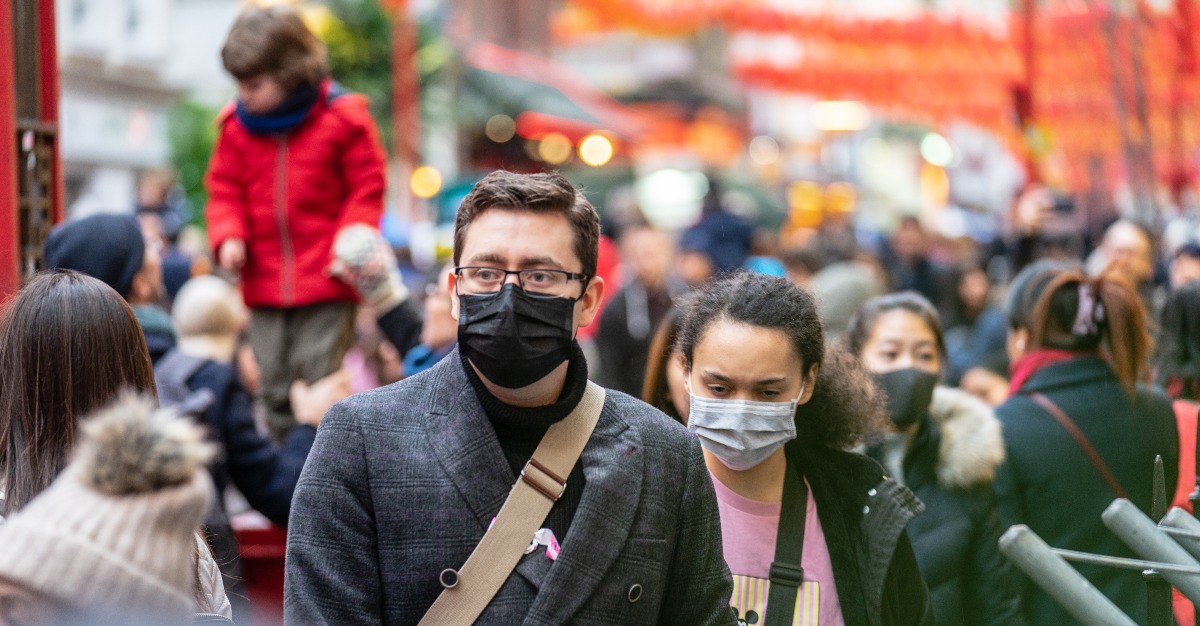 On March 11, the World Health Organization announced that coronavirus (COVID-19) is officially a pandemic.

For months, countries around the world had already been taking action against the virus. Increased cases led to mass quarantines and more testing.

But, the decision from the WHO is rare, even for a disease that’s spread worldwide. The world’s last official pandemic was in 2009, caused by the H1N1 swine flu.

With the entire globe now working to slow the COVID-19 pandemic, what does that term mean?

What is a Global Pandemic?

Before getting to a pandemic, we should touch on its predecessor: the epidemic.

An epidemic is an infectious disease that spreads quickly over one region. Usually contained to a country or group of countries, the disease spreads from person to person, but is temporary. While case numbers may exceed expectations, as we sometimes see during flu season, the epidemic remains mostly contained to one area.

A pandemic moves beyond that contained area. Once a new disease reaches pandemic level, it has spread across the globe. Not only has the disease spread worldwide, but transmission is continuous.

What Changes When a Pandemic is Declared?

The announcement from the WHO tells governments around the world to take further action. For many countries, like China and Italy, they are already treating the disease as an emergency.

Foreign governments may restrict all travel or trade. Health clinics and hospitals might also receive additional support for the disease.

But, with many countries already taking action against COVID-19, there may not be much change from this announcement.

Why are Global Pandemics so Rare?

There is a reason the WHO declares global pandemics on rare occasions. Even during the worst epidemics, viral infections that can spread so easily don’t come about often.

Despite earning worldwide attention, the virus itself did not reach that far. After starting in West Africa, the virus only reached four countries outside the continent. Compared to swine flu and COVID-19, that reach is incredibly small.

During the entire 2009-2010 flu season, swine flu reached over 200 countries, according to the WHO. Currently, the coronavirus has reached 114 countries with many more at risk.

One other key reason for waiting to declare a pandemic is fear of panic. The WHO waits on the announcement due to worries about an extreme reaction from the public and local governments.

The Director General of the WHO, Tedros Adhanom Ghebreyesus, elaborated on this decision when speaking about the coronavirus pandemic.

“Pandemic is not a word to use lightly or carelessly. It is a word that, if misused, can cause unreasonable fear, or unjustified acceptance that the fight is over, leading to unnecessary suffering and death,” said Tedros.

He added that a declaration of pandemic doesn’t change how officials should act toward the disease.

The History of Pandemics

As we mentioned above, the most recent pandemic was caused by swine flu. But, there’s still a notable list of pandemics before H1N1.

Another H1N1 strain caused a pandemic over 100 years ago. The Spanish flu caused 50 million deaths around the world in 1918. The pandemic lasted until summer 1919, infecting about 500 million people.

While lesser known, the Asian flu in 1957 also caused over 1 million deaths. The virus started in Hong Kong, with over 100,000 people in the United States dying from the virus.

Some pandemics have been going on for decades. That’s the case for the HIV/AIDS pandemic, with the first cases officially reported in 1981. Since that time, over 33 million people have died from the virus around the world.

Before the WHO was around to make a declaration, there were many pandemics throughout history. The world’s first cholera pandemic started in 1817, leading to over 1 million deaths.

Probably the most feared pandemic in history stared almost 800 years ago. The Black Death began in 1347, with the bubonic plague killing one-third of the world’s population.

Do you have any questions about coronavirus? Worried about getting the virus, or any other illnesses, while traveling? Passport Health can help. Give us a call at , or book an appointment now and speak to a travel health nurse.

Did you know there was a difference between epidemics and pandemics? Have you changed any travel plans due to coronavirus? Let us know in the comments, or via Facebook and Twitter.