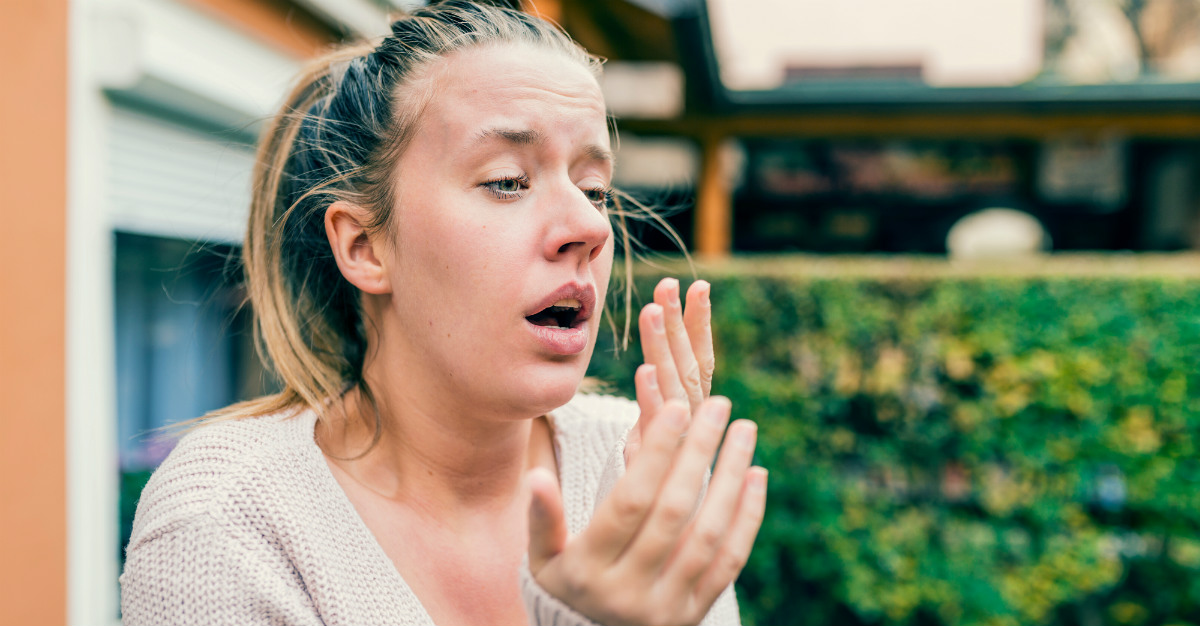 From coughing to sneezing, body aches to rising temperatures, the flu is just consistent problem year after year. For months, the whole world has to contend with the virus as flu season spreads throughout the globe.

This year is no different and the 2017-2018 season is actually worse than usual. With flu season in full swing, the CDC is taking a hard look at this year’s concerning spread.

If it seems like there are extra reports about the flu and and high amounts of cases, you’d be right. With every week, there’s more reports of cases and hospitalizations of this year’s virus, with numbers close to alarming levels.

According to the CDC, influenza rates in the United States are at the same level as the 2009 epidemic. In 2009, the flu season was highlighted by influenza A (H1N1), otherwise known as swine flu. For both infants and the elderly, this year has been particularly tough. There have been 63 deaths of children from the flu, although the number of hospitalizations truly stands out.

According to the CDC, flu-related hospitalizations are highest since 2010. This was the first year that the organization began tracking the statistic.

It’s a mutated virus of the H3N2 flu strain that’s causing most of the issues this year. The kicker with this version of the flu is that it mostly targets the over-50 age group.

Those over the age of 65 are causing the most hospitalizations, with 263.6 per 100,000, according to the CDC. Those between 50-64 years are the second-highest. Higher hospitalization rates for the whole country have already been recorded–59.9 per 100,000.

So where is the strain hitting the U.S. the hardest? Currently, just about every state in the country is struggling with the virus.

Starting in the east, the flu had fully made its way to the other coast. Currently, only Hawaii and Oregon are reporting anything but widespread flu cases. Parts of Southern California, Pennsylvania, and central Texas have seen such a spike in hospitalizations that they have had to put up triage centers and tents. In some cases, they’ve even had to turn patients away due to a lack of resources and room. Ten percent of all American deaths have been caused by the flu for the week ending on February 3.

While the H3N2 flu strain has been particularly bad, scientists are still unsure why the spread is so severe. Although a limited study, over 85 percent of cases this season are from the H3N2 strain. It appears that in recent weeks, the H1N1 strain, along with various B strains, have also increased.

According to the CDC, the high numbers for cases and hospitalizations have not leveled off yet this year.

Besides the flu vaccine, there are many ways to help reduce your chances of catching the flu. The CDC is urging cleanliness and basic health steps like washing hands, covering a cough, and staying home from work or school.

It’s not too late to get your flu shot for this season. If you have any questions or are interested in the vaccine, call Passport Health at or book an appointment online now.

Do you have any other questions about this difficult flu season? Let us know in the comments, or via Facebook and Twitter.