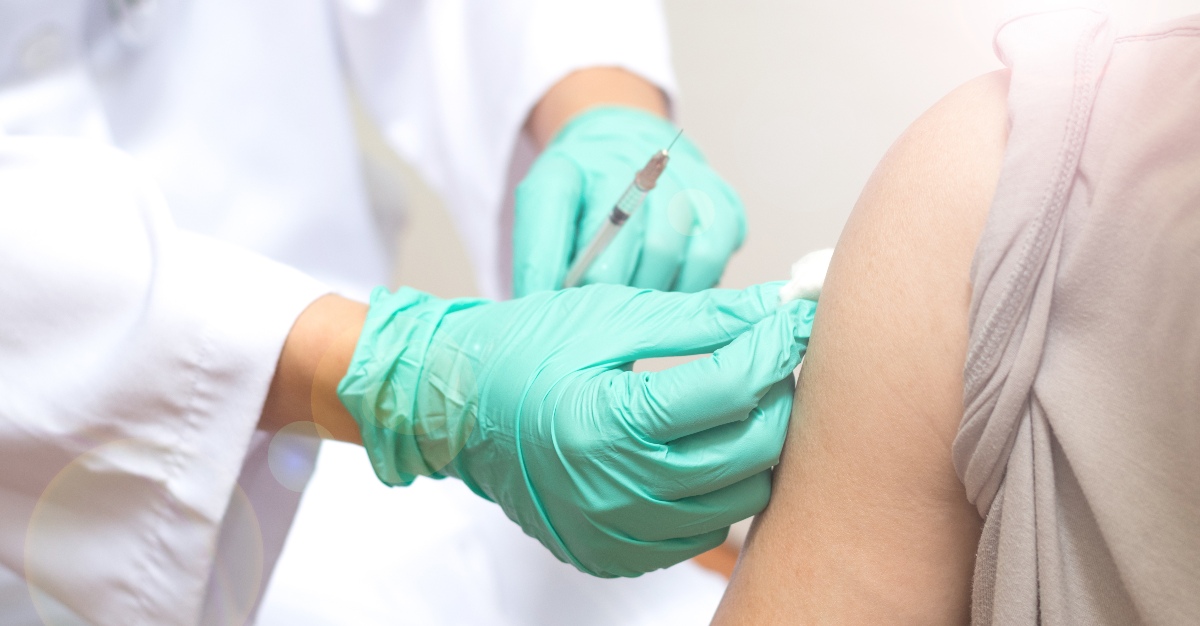 Many annual traditions are rightfully loved, but there are a few to dread every year.

Much like tax day, flu season remains one of those traditions that’s disliked by almost everyone. That’s because each year two main types of the influenza virus – types A and B – spread around the world. All it takes is droplets from a cough, sneeze or even speaking to spread the virus from person to person.

While the flu can cause various symptoms from a cough and sore throat to fatigue and body aches, it can be much worse. The flu can range from a mild illness to severe, especially in those who are at a higher risk for flu complications.

But, every year we do have methods to beat the virus. The best way to prevent the flu and spreading it is with the flu shot. Since the components of the vaccine change each year, it’s important to receive a flu shot each year.

When is the Flu Season?

According to the CDC, each flu season starts during the Morbidity and Mortality Weekly Report (MMWR) week 40. The season then lasts through week 39 of the next year.

This means that the 2018-2019 flu season will not officially end until September 28th, 2019. Until that time we do not have definitive numbers to illustrate the effect of the flu on the U.S. population and the effectiveness of the flu vaccine for that flu season. We do have a general idea of the season thanks to regular reports from the CDC, but final statistics won’t be clear for months.

But, the 2017-2018 influenza season was a particularly severe season. It not only had a higher rate of outpatient visits and hospitalizations, but also had a notably longer duration of high influenza activity. At the end of the flu season it was reported that the vaccine had a 30% effectiveness. Although, due to the constantly changing strains with the viruses, the flu vaccine is said to be successful with a rate of around 40%.

Each year the components of the flu vaccine are reviewed and updated to best protect the public against the circulating flu viruses.

This past March, the FDA’s Vaccines and Related Biological Products Advisory Committee met to determine the composition for the flu vaccine for the upcoming 2019-2020 flu season.

The committee went over various aspects of the flu season during the meeting. They discussed how recent flu strains have spread and responded to antibodies. We may wait for more information on the 2018-2019 flu season, but the committee discussed how that vaccine worked. Most importantly, they discussed which strains are most active and dangerous this year. Based on their findings, the different elements for the 2019-2020 flu vaccine were established.

For the 2019-2020 flu shot the CDC states that the trivalent (three-component) vaccines will contain:

The quadrivalent (four-component) vaccines will include the three listed above plus the following component:

Most of the vaccine’s components were decided in early February, but the World Health Organization needed more time for one aspect. The WHO decided to delay the addition on a H3N2 component until March.

According to the CDC, “H3N2 viruses have presented an increasing challenge for vaccine virus selection due to frequent changes in the H3N2 viruses.” The unpredictable strain has made it much harder to create an effective vaccine in recent years. The H3N2 strain appeared to be mild last year, but caused a devastating outbreak in 2017-2018.

With this in mind the delay helped create adequate time to review the different data surrounding the H3N2 virus groups. Researchers also had more time to monitor the current H3N2 virus circulation. They could then characterize the potential virus elements for this season.

Despite the slight delay in the decision for the 2019-2020 flu shot components, there is no delay in the production of the vaccine.

The vaccine is produced by private manufacturers. They are anticipating providing between 162 and 169 million doses for the United States.

Typically, the flu season lasts from late fall through early spring. It’s important to get vaccinated to protect yourself before the flu season is in full swing.

While determining how well a flu vaccine will work and be effective in the population is challenging, in general, recent studies have supported the conclusion that flu vaccine benefits the public health. A flu shot that’s less-effective can still save millions of lives. But, when the flu vaccine is well matched to circulating flu viruses, it can offer incredible protection.

It’s recommended to receive your flu shot by the end of October. Anyone over 6 months that doesn’t have health contraindications should receive a vaccine.

Do you have any questions about the flu vaccine? Passport Health can help! Give us a call at or book an appointment online to receive the 2019-2020 flu shot.

Did you know they changed the flu vaccine every year? Do you plan on getting a flu shot this season? Let us know in the comments, or via Facebook and Twitter.