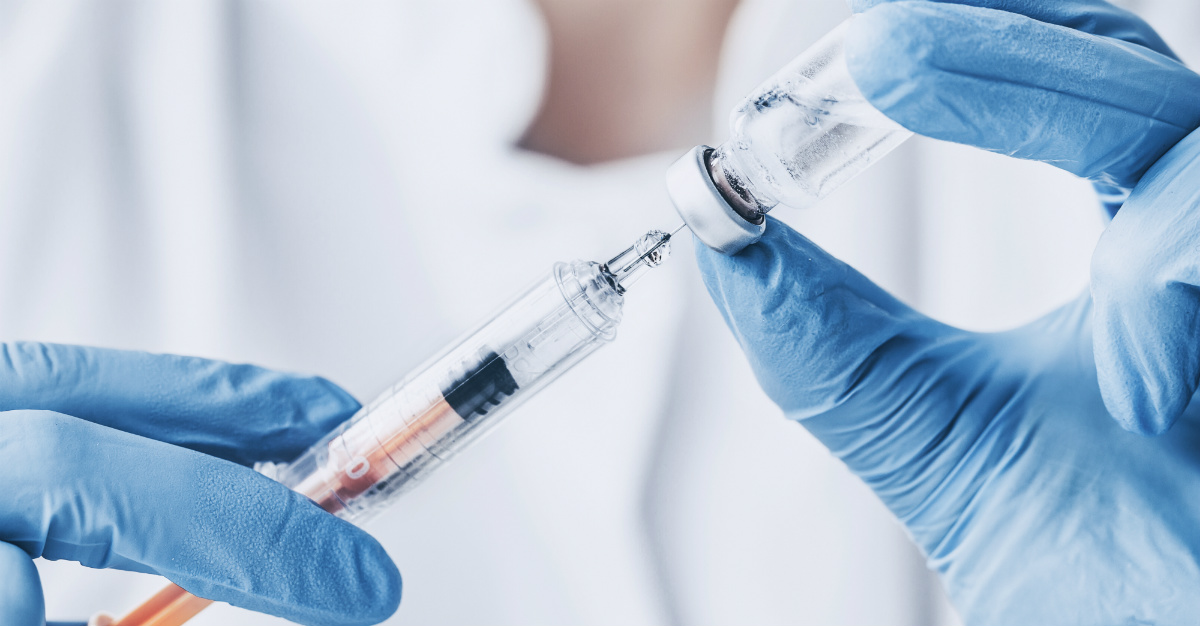 Millions of people get the flu shot every year.

One of the most frequently asked questions is, “Why do I need to have the flu shot each year?” There’s also the question of, “Why isn’t it available in a few doses like other vaccines?”

Let’s take a closer look at available scientific research to address these questions.

The influenza virus is easily transmitted between people, and creates the possibility of a much worse disease to develop. The flu shot is a vital weapon to protect the population from this highly contagious virus.

The vaccine is important, but why is there a new one every year?

With each new year, scientists determine the many strains of the flu virus. New strains may arise in each year or change because of various mutations and other characteristics. With the different strains, previous serums are ineffective or possibly useless. An old vaccine may no longer target the worst and most common mutations of the flu.

How does the WHO decide which strains should replace another in the vaccine?

Over years of time, the organization compiles data around the globe. They examine the genetic characteristics of viruses, data from global virological networks, and antiviral resistance. This research led to vaccination for the A/Michigan/45/2015 flu virus in this year’s shot, replacing the A/California/7/2009 strain from 2016-2017.

Researchers know that all viruses duplicate themselves once inside the body. They invade the healthy cells, leading to illness and development of other diseases. When a person catches a cold or some other common disease, the immune system seeks out those germs. This is the body’s natural defense to get rid bacteria and illness.

The flu shot acts in a similar manner.

By introducing the inactivated and harmless version of a flu strain, the vaccine stimulates the immune system. The body can not only better recognize the strain if it’s infected, but has now already built the antibodies to act as a defense.

Unfortunately, influenza constantly multiplies and mutates to trick the immune system. Its primary function is to attack good cells in the body. After these mutated strains spread throughout the public, the vaccine is changed to stop its spread. After all that research from the WHO, each new flu vaccine is specifically built to stop the most prominent strains in that year.

Other viruses, such as hepatitis, do not mutate at such high rates as influenza. Some viruses do not mutate at all. By administering the shot in a series at a young age, the virus can be prevented for a decades or even a lifetime.

The ever-changing influenza virus doesn’t allow for that luxury, making a different vaccine necessary every year.

It isn’t too late to receive a vaccine for this flu season! If you’re interested in getting the vaccine, call Passport Health at or book an appointment online now.

Any other questions about the annual flu shot? Let us know in the comments, or via Facebook and Twitter.