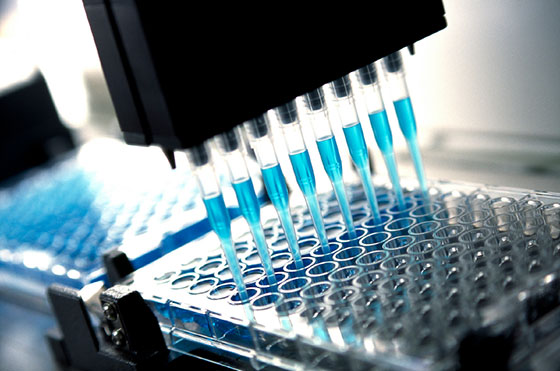 For specific flu shot ingredients, see our “What Ingredients Are In the Flu Shot?” post.

The World Health Organization recently announced the strains that will be used in the flu vaccine for the 2016-2017 flu season.  On February 25, the Vaccine and Related Biological Products Advisory Committee voted to use the strains noted below, which include two updated strains of the influenza virus.

The influenza vaccine virus strains selected by the WHO for the 2016-2017 northern hemisphere influenza season were chosen with the goals of offering the broadest possible coverage and making the vaccine more effective than the 2016 vaccine was.

According to reporting done by the United States Centers for Disease Control, vaccine effectiveness can vary. This requires small changes being made to the vaccine every year. Although the shot decreased the severity of symptoms for millions of recipients.  During this most recent season, more than 500,000 cases of influenza were confirmed within the United States and hundreds of thousands more were confirmed in Europe as well.

The WHO and other groups hope that this change in the composition of the vaccination will help protect more people from the potentially deadly influenza virus.

These strains were selected based on data collected by the WHO including:

In a WHO release, the organization explained its reasoning and was sure to point out that exact vaccine makeup is dependent on national and regional authorization and that manufacturers themselves are responsible for ensuring that the vaccines are made to specifications.

Regardless of the vaccine composition and its match to circulating virus strains, the CDC and other organizations always recommend receiving a flu shot to protect against spreading influenza and to help a person’s immune system better fight off illness if they do still contract the virus.

If you would like to schedule your flu shot now for the upcoming 2016-2017 flu season, contact a Passport Health Flu Specialist.

For more information on influenza see the Passport Health influenza page or read our weekly Flu Report during flu season.