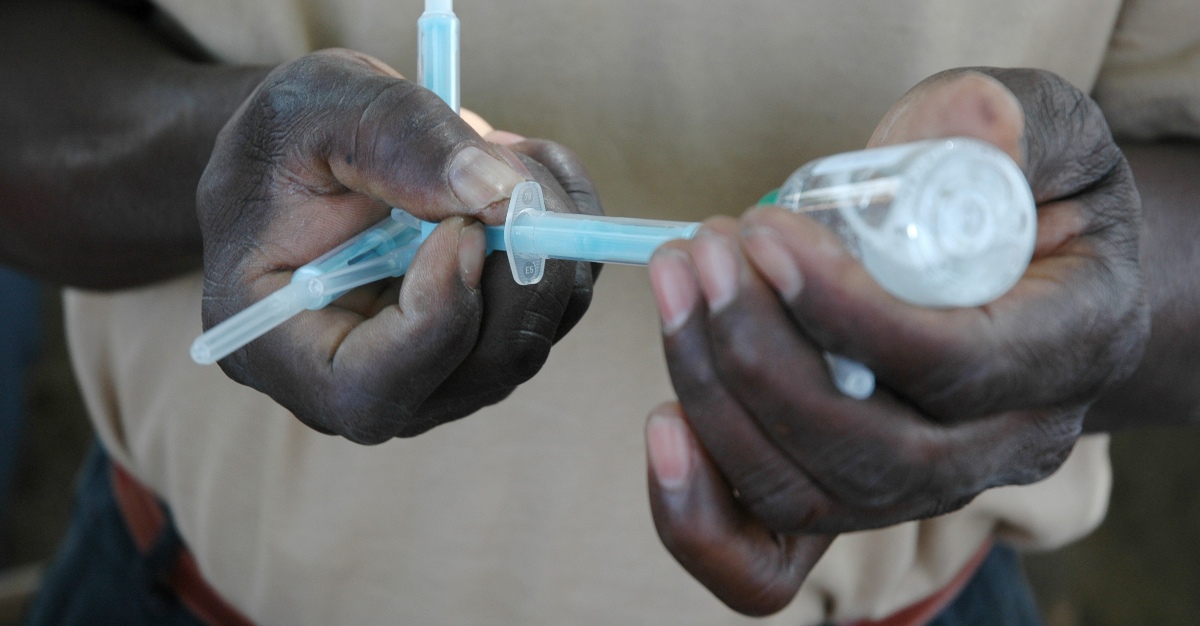 A promising step in developing an HIV vaccine will start later this year as the pharmaceutical company, Johnson & Johnson starts testing a vaccine for the virus on human subjects.

Doctors, experts and millions of others around the world have looked for some help against this virus for decades. According to the CDC, almost 1 million people die due to AIDS every year. With new hope for the long-awaited vaccine, that number could drastically change.

HIV Impact Around the World

HIV remains prominent across the globe. In the United States alone, about 1.1 million people are living with the virus. In Europe, that number balloons to 2 million. Although, the world’s most dire HIV crisis is in Africa, where nearly 24 million people have the virus.

The virus that attacks a person’s immune system, causing them to be more susceptible to other illnesses. If left untreated, HIV can turn into a late stage of the virus: AIDS. Health risks increase drastically at this point, with most people only living three years after an AIDS diagnosis.

HIV is transferred through mucous membranes from a person who has HIV to another individual’s mucous membranes. Mucus membranes can be found in the rectum, vagina, penis, and mouth. Unsafe sex remains the most common way for HIV to spread. But, there are many other ways that the virus spreads. Sharing infected syringes is another common source of the virus, and it can even be transferred to babies in the womb and through breast feeding.

HIV is not transferred through saliva being touched by someone who has HIV.

Along with present and future vaccination tests, scientists from Temple University and the University of Nebraska Medical Center have been able to successfully remove HIV infected DNA from cells. This study was only done on mice.

The Vaccine and Testing

Later this year, Johnson & Johnson will begin testing the new tetravalent mosaic vaccine on 3,800 men who are sexually intimate with men all around the world. The vaccine is made up of four different parts designed to build the body’s immunity to four different strains of HIV. The vaccine is meant to be a preventive immunization.

The vaccine will be administered through six shots over four appointments during the first phase of testing. After completing animal trials, researchers found the vaccine to be effective on two-thirds of the subjects.

The results of this test will not be available until 2023.

There is currently another study underway over five countries in Africa. The Imbokodo Study began at the end of 2017 and subjects are all women ranging from ages 18-35. The study has completed the injection portion of the study and is undergoing Phase 2 where subjects are currently being monitored. The results of this test will be available by 2021.

Although there are no medical preventative technologies currently available to protect yourself from getting HIV, there are measures you can take. The CDC recommends to never share needles and to use protection correctly during sex. Multiple people were also recently cleared of HIV after receiving bone marrow transplants.

Did you know an HIV vaccine was this far along in testing? What kind of impact do you think a vaccine like this could have on the world? Let us know in the comments, or via Facebook and Twitter.