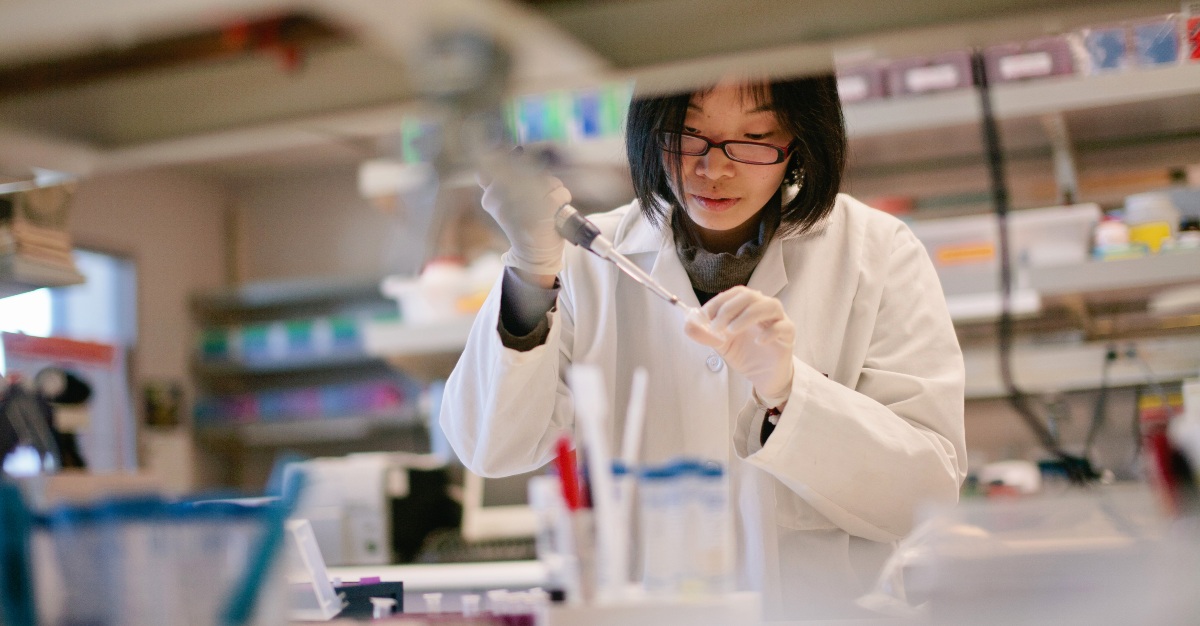 In 1959 the first human that was diagnosed with HIV was from the Belgian Congo.

Since then, over 35 million people have died worldwide from HIV. Roughly 40,000 people are diagnosed with the virus every year in the United States alone. Sharing intravenous needles and unprotected sex are still the primary ways of spreading HIV.

The first drugs that came on the scene to treat HIV were full of side-effects. Over time, we developed prescriptions for the virus that cause fewer side-effects and inhibit the progression of the virus. Those who have been diagnosed with HIV can live long productive lives.

But even with better medicine, we still lack a way to cure the virus. We’ve had recent promising developments, but still appear far from a widely-used vaccine. While we wait for that breakthrough, some recent outcomes show progress in the area.

What About the Successful Bone Marrow Transplants?

The findings for the latter were just published in the journal Nature earlier in March. The Dusseldorf patient underwent surgery to receive stem cells in 2013. After continuing their HIV medication for five years after the surgery, the patient stopped the treatment in late 2018.

A similar outcome appears to be the case for the London Patient. Since their surgery, the London patient has not needed their medication for HIV in 18 months.

Neither has shown signs of the virus since stopping the treatment.

Is This Transplant a Possible Cure for the Virus?

Some physicians are against the stem-cell bone marrow transplant surgery as a traditional form of treatment. The risky nature of the surgery turns those doctors away from the procedure.

Not only is the operation intense and intricate to perform, but the side-effects can be life-threatening. Chances of death get much higher if the body rejects the donor’s cells. The doctors say this treatment should only be reserved for HIV patients also diagnosed with cancer.

One of the reasons why these transplants have been successful is because the donors have the mutated protein known as CCR5.

The New York Times explained that this protein, “rests on the surface of certain immune cells.” The virus relies on the protein to enter and harm the cells. The mutated CCR5 does not allow HIV to do that. The transplants are deemed successful not only because the patients are cancer free, but also because neither of them has needed their HIV medications.

Some may hastily call this a cure for HIV, but many are skeptical about the results. There is much research left to do and questions that must be answered.

This is an excellent start though and is paving the way for advanced research for alternative HIV treatments that will one day lead to a cure.

Did you know about the successful transplants that have eradicated signs of HIV? Let us know in the comments, or via Facebook and Twitter.