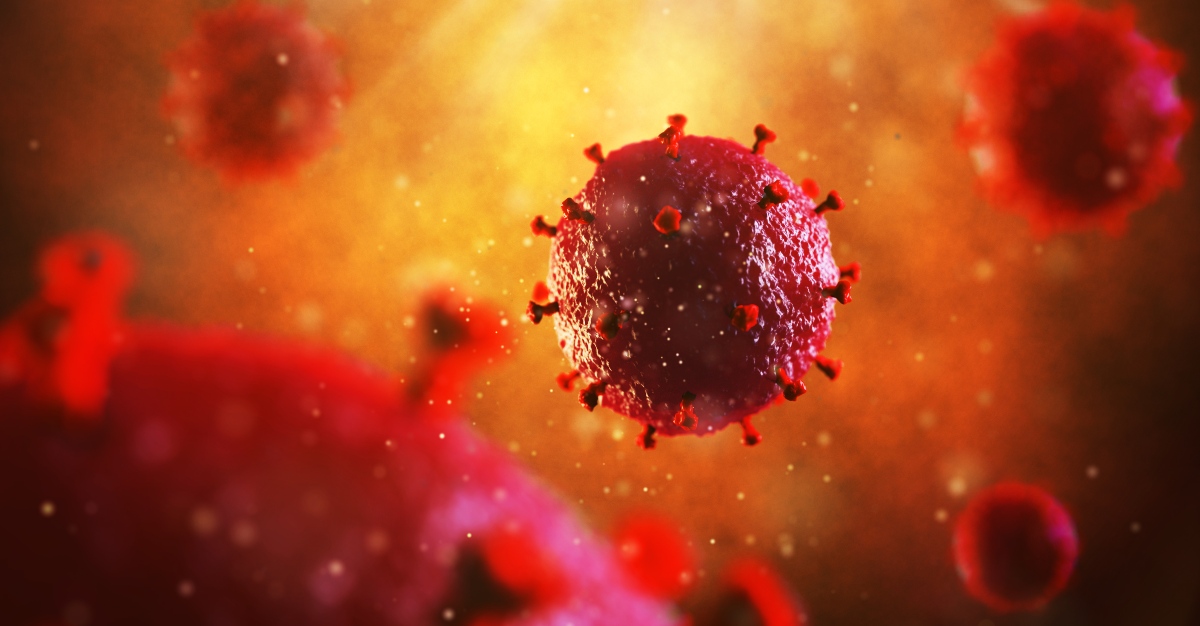 Researchers at the University of Pittsburgh have developed a new immunotherapy method to expose and eliminate HIV hiding out in patients’ immune cells.

The key to the HIV-fighting technique is, surprisingly, another virus altogether: cytomegalovirus or “CMV.”

CMV is a very common virus that can cause relatively minor issues such as fever, sore throat, swollen glands and fatigue.

The disease does come with some dangerous health risks for certain groups of people. Both unborn babies and those with weakened immune systems can suffer serious side effects from CMV. But, for most people the disease is generally not a problem. Over half of adults by age 40 will have been infected with CMV, which remains in the body for life and can reactivate.

Like many of the world’s most common diseases, the majority of infected people won’t even know they have it. CMV will show now signs of infection for most, as the immune system naturally fights and keeps it in check, requiring no treatment.

It was this that inspired a team from the University of Pittsburgh to investigate how CMV could be used to fight HIV.

The researchers worked with the dendritic cells MDC1. They adapted the cells so they would seek out T helper cells that held latent CMV. The goal was for MDC1 to also find hidden latent HIV.

Scientists were thrilled when the reengineered cells not only found the HIV, but used the immune system to destroy the virus.

Study senior author Robbie Mailliard, Ph.D. explained how their discovery differs from other treatments. “A lot of scientists are trying to develop a cure for HIV, and it’s usually built around the ‘kick and kill’ concept — kick the virus out of hiding and then kill it.” He continued: “There are some promising therapies being developed for the kill, but the Holy Grail is figuring out which cells are harboring HIV so we know what to kick.”

It seems this new therapy may potentially be this “Holy Grail.” Mailliard described the method as being, “like the Swiss Army knife of immunotherapies.”

Immunotherapy is a technique that’s often used to fight cancer. It generally involves treating a disease by triggering a particular immune response (or suppressing one). Reprogramming to fight diseases isn’t a new concept. Last year we covered how scientists are using respiratory viruses to help fight several types of cancers.

The HIV discovery would provide a more permanent solution to HIV infection.

Currently, the best treatment comes from antiretroviral therapy drugs. The drugs only fight the virus while the patient continues taking the medication daily. While that could offer some answers for the disease, a myriad of side effects stand in the way. The drugs can cause nausea, vomiting, diarrhea, dry mouth, rash, fatigue, pain, difficulty sleeping and more.

Additionally, the new research would also be a far safer option than the effective but risky recent developments in stem-cell bone marrow transplant surgery. The surgery is intensely difficult to perform and comes with potentially life-threatening side-effects. Doctors recommend this treatment only for patients who are diagnosed with both HIV and cancer.

Scientists also have hope that the MDC1 method may be a crucial step into creating an HIV vaccine. Development into a potential vaccination is already in progress. Results have been positive with monkeys, but cautious optimism has been advised.

Do you or someone you know have HIV? What do you think about this new immunotherapy technique? Let us know in the comments below, or via Facebook and Twitter.