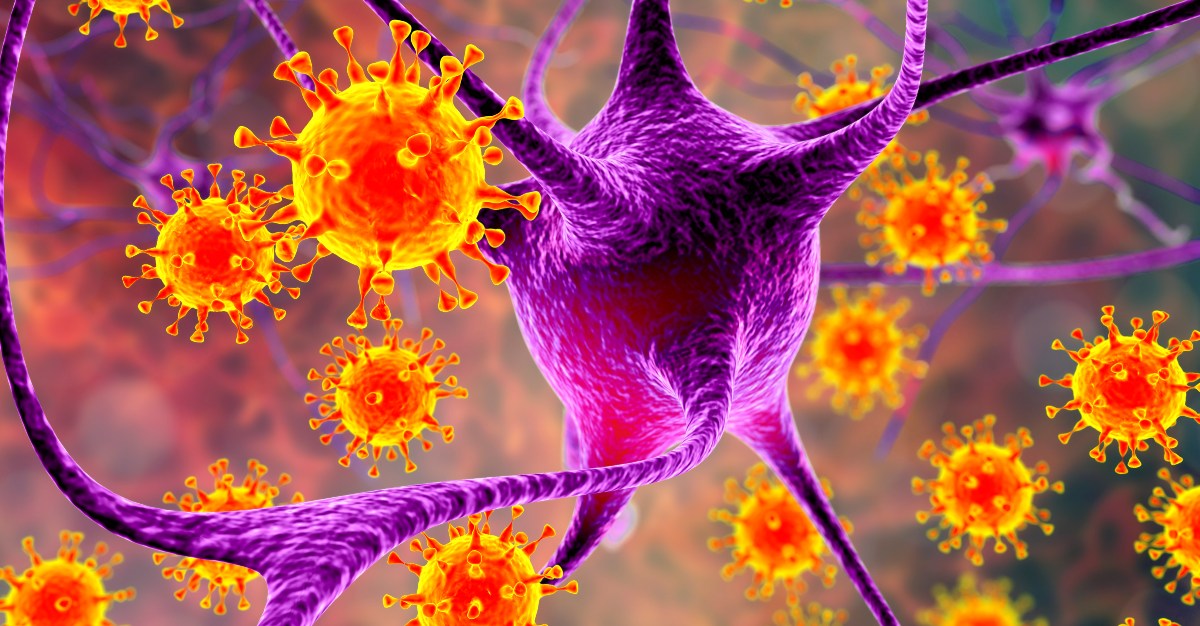 Once a bacteria reaches the brain, it can quickly spell trouble. Without any time for treatment, the illness can cause permanent and life-threatening damage to a person.

That’s why a severe disease like meningitis can cause panic when an outbreak occurs. Meningitis is both highly contagious and can cause swelling of the membranes, or meninges, that surround your brain. There are many causes for this kind of inflammation including bacterial infections, as well as parasitic, fungal, and viral infections.

But, Bacterial Meningitis is the most common.

This version of the disease starts when the bacteria gets into a person’s bloodstream. From there the bacteria can reach the spinal cord and brain that makes up the central nervous system. But, according to the Mayo Clinic, “it can also occur when bacteria directly invade the meninges.”

Only a few strains of bacteria can cause bacterial meningitis. People with compromised immune systems, including the elderly and young children, are at the highest risk for the disease. Although they may not have a weaker immune system, college students are also at a higher risk for meningitis, especially the B serotype. The bacterium Neisseria is most common in this type of meningitis. While we know that once this bacteria reaches the brain, it can be deadly, researchers are looking for other effects.

Like, how does bacterial meningitis affects the immune system?

When we become sick, our immune system instantly goes to work. It identifies the germs and attacks the intruders. The immune system is designed to protect us by warding off the invaders on the onset, even before we’re aware that we’ve caught an infection.

But, can some illnesses change our immune response to future diseases?

This is what researchers and scientists are finding out in recent studies. We have a system that complements system and works with our immune response. This system attacks the germs that invade the body and reach the circulatory system.

In some people, the sugar that is around many of our cells doesn’t recognize the foreign germs. The cells can then continue through our system and make us sick.

Based on a report in Science Daily, “this system works through factor H, a molecule that circulates in the blood and binds to the sugars on the surface of our cells, preventing any immune response.” Neisseria bacteria that causes bacterial meningitis is surrounded by a protein. That same protein can combine with the factor H molecule that gets through the immune system.

Another study by the National Institute of Neurological Disorders and Stroke (NINDS) was published in Nature Immunology. The study was performed on mice infected with a virus called Lymphocytic choriomeningitis (LCMV). After the infection, their meningeal macrophages lacked the ability to “search” their environment with their “feelers.”

The invading germs could then penetrate the blood and reach new areas.

Myocytes also play a significant part in this research.

An article from the National Institutes of Health explained how they further help the disease. According to NIH, “these myocytes eventually turned into macrophages but had different properties from the original cells.” They found that the macrophages didn’t have a receptor to fight bacteria. Without that receptor, the body would struggle to detect and fight other infections later on.

These studies show that meningitis can permanently affect the body’s immune system. We now know that even beyond immediate life-threatening problems, meningitis can cause other issues down the road.

But, we still have to wait for scientists to conduct much more research to provide a better understanding of how and why this is.

Do you have questions about the health dangers from meningitis? Passport Health can help. All Passport Health clinics carry vaccines to protect against all 5 meningitis serotypes. Give us a call at or book an appointment online for more information.

Did you know meningitis could help other disease evade the immune system? Let us know in the comments, or via Facebook and Twitter.