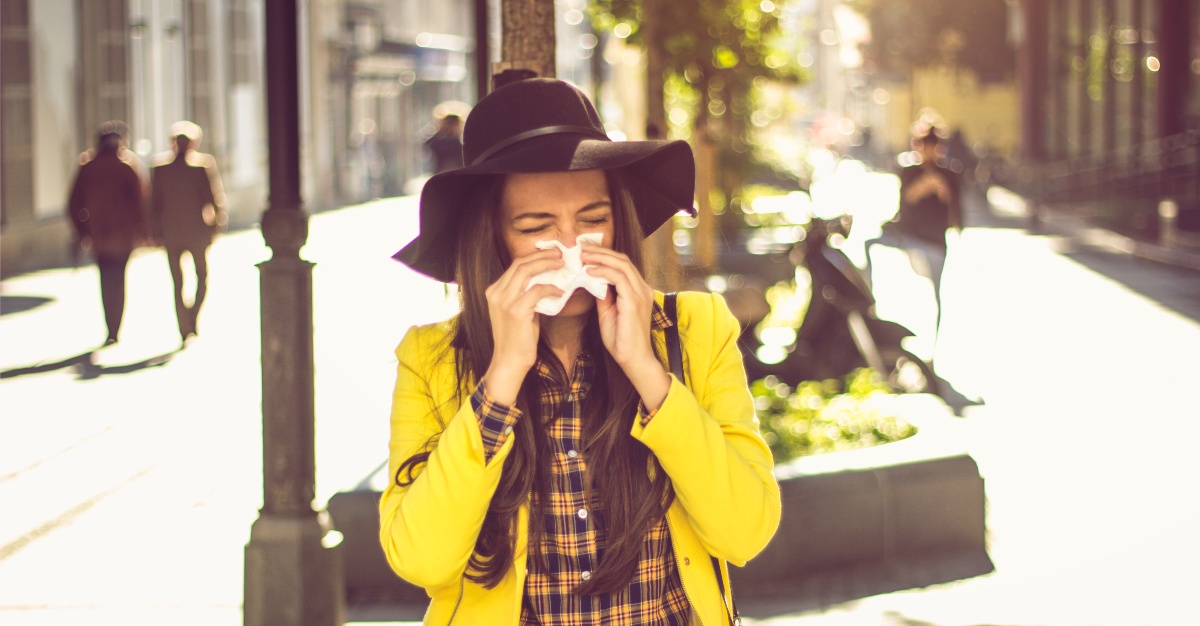 While living in a big city likely makes it easier for you to catch the flu, a new study shows that population size is not the only factor in efficient virus transmission.

Researchers from the American Association for the Advancement of Science studied weekly data from 603 cities collected day and night over six years. The results showed what shapes the intensity, length and effect of the flu season in different cities across the country.

Specific Factors and Their Effects on Flu Transmission

The main factors that distinctly influence an area’s flu season are population, city structure and climate.

Large Cities – When it comes to larger cities the flu tends not to have sharply defined peaks in transmission rates. Patient counts are steadier than in smaller cities because the population and its movements are also steady.

In such areas, cases are spread out throughout the entirety of flu season (autumn to spring) due to the movement in metropolitan regions. Bustling areas naturally have a larger population with constant action as residents and visitors alike travel. Climate is not such an important factor because public behavior is consistent.

Small Cities – Smaller cities, particularly those in the southeast U.S., tend to have marked trends and peak in the winter. This is possibly due to low humidity levels as humidity many think it slows flu transmission. Recent research does dispute that theory, with one strain spreading at the same rate in humid areas.

Rural areas reportedly also have less residential density and lower household incomes. The virus can no longer hitch a ride on busy public transportation. Instead, the flu relies on the climate to create a prime environment for transmission.

The study shows that these locations will likely have a varying range of case numbers depending on weather conditions.

What This Information Means for Prevention Methods

It’s important to note that one region isn’t necessarily safer than another.

We now see that large cities do not usually need the same condition for transmission as smaller cities. But, those conditions in small cities do create a powerful burst of infection. While that rush of transmission is short, it’s also comparable to longer but less damaging outbreaks.

That said, epidemiologists can better prepare for flu season if they know how different locations can spread the virus. This knowledge ensures prevention efforts don’t fall into the trap of a one-size-fits-all system.

Essentially, we learned that smaller cities have short but potent bursts of flu problems. Larger cities will instead have constant cases throughout the season. More minor areas also generally need the right conditions for high transmission rates, while larger regions do not.

Jacco Wallinga is an infectious disease modeling expert at the National Institute for Public Health and the Environment in the Netherlands. He commented on the new information and the different approaches that we need from officials. “It indicates that metropolitan areas should focus on reducing influenza spread, whereas small towns should focus on reducing harm,” said Wallinga.

If you want to help yourself and others avoid influenza, which killed over 80,000 Americans last year, get the vaccine.

One day scientists hope to use a universal vaccination rather than a seasonal one, but don’t miss out on this vital protection. The inoculation saves lives, builds herd immunity and makes cases easier to get through.

Be sure to also practice frequent hand-washing and sanitization.

If you do become sick, limit your exposure to others and cover your nose and mouth when sneezing or coughing.

How will these factors impact you this flu season? Were you surprised by the study’s points? Have you gotten your annual flu shot yet? Let us know in the comments below, or via Facebook and Twitter.