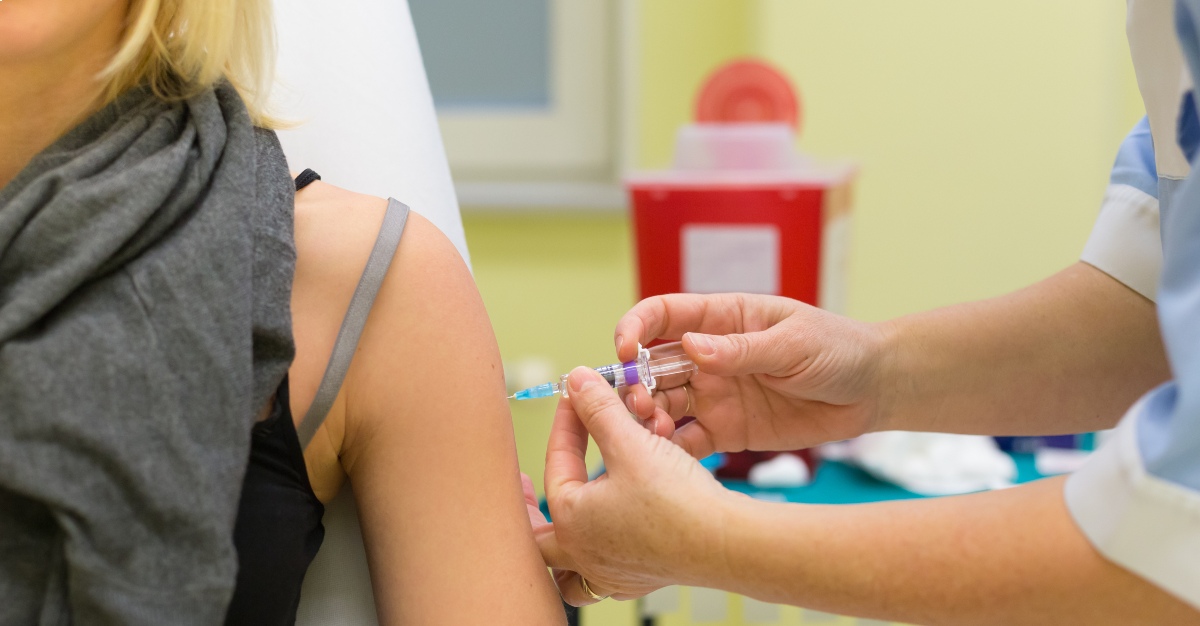 We change the flu vaccine every year, but what if we didn’t have to?

That would require the long-rumored universal flu vaccine. While it would prove groundbreaking, that kind of vaccine has been considered out of reach. But, according to research from the University of Pennsylvania, a universal flu shot could be ready for clinical trials within two years.

As we covered in the spring, exciting new developments are underway for the flu vaccine. With this new information, the vaccine may be closer than we thought.

Reports published August 22, 2018 from the Perelman School of Medicine at the University of Pennsylvania detail the research. The reports describe a candidate for a universal flu vaccination that would prevent the spread of most strains.

About 290,000 to 650,000 people worldwide die from seasonal flu-related respiratory illnesses every year. A method of broad, effective protection could then save countless lives. This kind of vaccine could stop a major source of fear and frustration that also spreads during flu season.

You may be wondering what the difference is between the vaccines we have now and this potential universal flu vaccination.

What makes this flu shot so special?

Essentially, the vaccinations we use now are for one specific flu season. Each annual vaccine is based around which influenza strains is predicted to be most prevalent during those months.

Science Daily explains the flu in these flu shots, providing “incomplete and temporary protection against the flu.” This is why we need a new set of vaccines every year.

Even without universal protection, the annual flu vaccine prevent millions of viruses every year. But, there’s still room for improvement in the fight against the flu.

The CDC reports that each year, on average, 5 to 20 percent of people in the U.S. will get influenza. This causes thousands of deaths in the country and costs billions in medical expenses and lost earnings.

The Penn vaccine instead uses mRNA molecules to reprogram HA proteins to cause a strong antibody response. The antibodies are particularly potent as they work against the lower stalk of the proteins, which stays constant.

“When we first started testing this vaccine, we were blown away by the magnitude of the antibody response,” said study co-author Scott Hensley, PhD. Hensley added that possibilities for this flu shot are endless if the response in humans is like that in mice. Positive human testing could make this a vaccine that’s used by every person.

Keep in mind, universal doesn’t mean it’s only one dose of the vaccine. Even if it succeeds in trials and is eventually approved for the public, the vaccine would be given in several doses. But, like many other common vaccines, those doses would take place over a lifetime.

Much more convenient than one new shot every single year.

The flu shot helps protect individuals as well as their families, schools, workplaces and more because of herd immunity.

Flu viruses spread mainly through tiny droplets from people with flu. An infected person who’s coughing, sneezing or even talking could spread the flu.

Do you know how dangerous the flu can be? Did you hear about the innovative potential new universal vaccination? Let us know in the comments below, or via Facebook and Twitter.