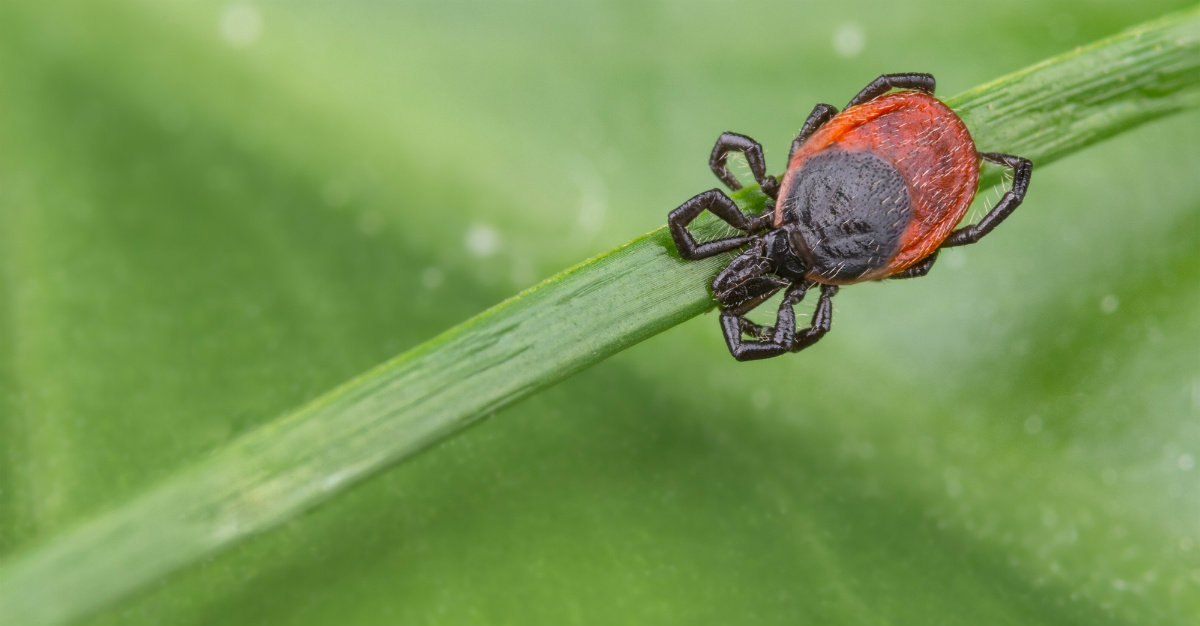 As we’ve covered many times, insects are more than annoying pests. The bugs can carry viruses, ranging from mild to deadly.

One of the most common illnesses that come from insects is Lyme disease.

Doctors and other health care workers estimate that at least 300,000 people are diagnosed with it each year. That number is only expected to climb significantly in the coming years.

There have been cases of Lyme disease reported in all 50 states. A new tickborne disease has also begun to spread throughout the United States. The first sign of this new strain, called Borrelia miyamotoi, was initially discovered in the U.S. back in 2013.

Because this newly discovered sickness is in the same group of bacterium as Lyme disease, scientists learned that they also cause similar symptoms. The viruses can then prove difficult to tell apart from the other.

Both illnesses cause fatigue, headache, chills, weakness, sweats, fever and joint pain. Although, one key difference in the viruses comes with the signature rash. Lyme disease often leads to a bullseye-like rash where the bite occurred. B. miyamotoi may not cause any rash upon infection.

But, it’s not only a new disease that’s increasing the fear in ticks. A new species of the insect was also recently found in the U.S.

The Asian longhorned tick was first reported in New Jersey in summer 2017, although it’s been confirmed in six other states.

It’s not clear how this new species of tick came to the States; what matters now is that these ticks multiply at an alarming rate. In at least seven states already, the new species can quickly make its way outside of the East Coast.

There is some good news with this new species though. None of the ticks found in the U.S. so far carried any diseases.

Ticks are rampant in secluded, grassy, wooded areas. They thrive in warm weather and in temperate climates. So how do you protect yourself and your children from getting tick bites since there isn’t a vaccine?

The most common form of treatment is through antibiotics. But, there are precautionary measures you can take. Some of them are to avoid these tall, grassy areas altogether, but that’s not always realistic.

Ticks harbor illnesses which are becoming more prevalent each year. Treatments are limited, but there are proactive steps to avoid their bites and diseases.

Did you know about this new tickborne disease in the United States? How about the species recently found in the country? Let us know in the comments, or via Facebook and Twitter.