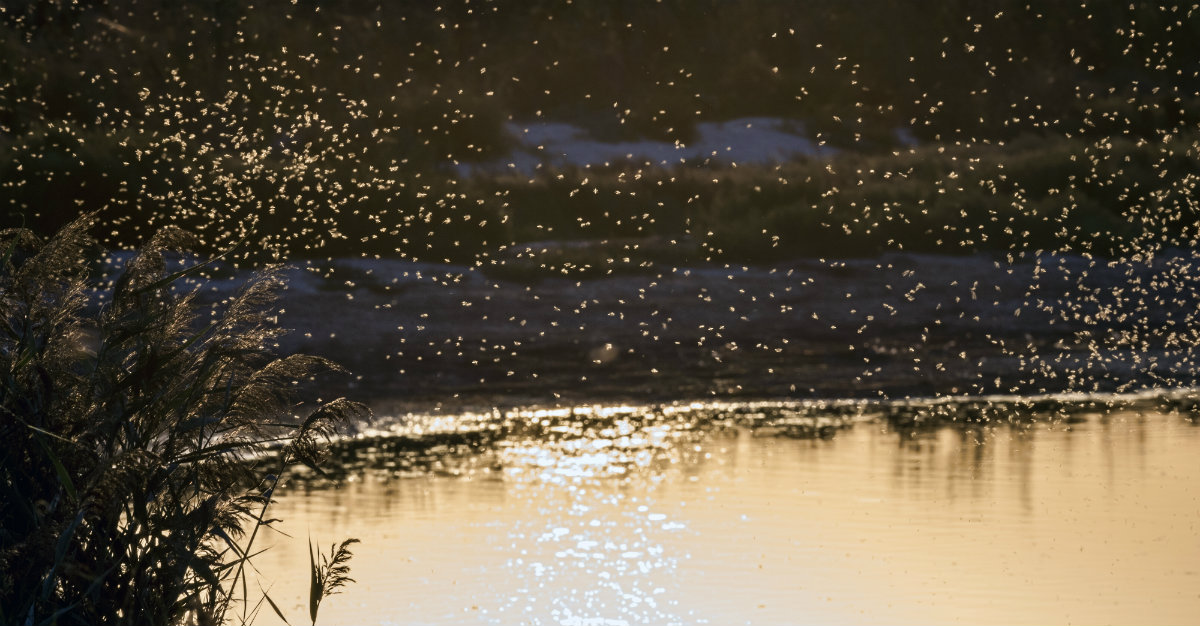 A long-term study shows that it’s not just travelers who are at risk of insect-borne diseases.

States are concerned after the CDC recently published data showing that disease cases from mosquito, tick and flea bites have more than tripled in the United States from 2004 to 2016.

Several other notable points were made:

Unfortunately, the study also shows the lack of preparation throughout the country. According to the CDC, 84 percent of local vector control organizations do not have at least one out of five core vector control competencies.

This illustrates that the U.S. is not prepared against insect-borne disease. Many areas in the country lack control methods for both mosquitoes and ticks. Variables like travel, commerce and germ transmission have also created higher risks over time.

Essentially, bug bites are increasing but our capacity to deal with them is not.

The CDC broke down the U.S. into percentages of total disease cases.

States that were particularly affected by mosquitoes with more than 1,678 cases were a part of the top-20 percent. In this group, some states include California, Texas, Florida, Arizona and Colorado.

Areas with more than 12,856 cases were in the top-20 percent of those affected by ticks. Some of these states include Minnesota, Wisconsin, Pennsylvania, Virginia and Massachusetts.

In both these groups, only three states ranked in top-20 percent for both insect-borne cases: New York, New Jersey and Maryland. All three of the states struggled to slow down disease from ticks and mosquitoes.

Almost 650,000 total cases of diseases from mosquitoes, fleas and ticks were reported from 2004 to 2016. These diseases vary greatly depending on the vector:

Whether traveling or staying at home this summer, you aren’t helpless against bug bites. Protect yourself from the bites with EPA registered insect repellent. It may seem unappealing in the hot summer months, but by wearing clothing that covers your skin, there’s less area for a bite.

Keep in mind that you may not even avoid the insects while indoors, especially if you have a pet. Fleas and ticks notoriously cling to animals that spend time outside. Make an effort and take similar steps to deal with the bugs that might attach to your pets.

Many of these insect-borne diseases also have vaccines and medicine to greatly reduce the risk.

According to the CDC, some of the burden to slow down bug bites also falls on government agencies. Officials from both state and local levels can help by building and sustaining public health programs, train vector control staff on the core competencies, and educate the public.

Did you know that bug bite disease case rates had increased so much over the years? Have you ever gotten ill because of a bug bite? Let us know in the comments below, or via Facebook and Twitter.