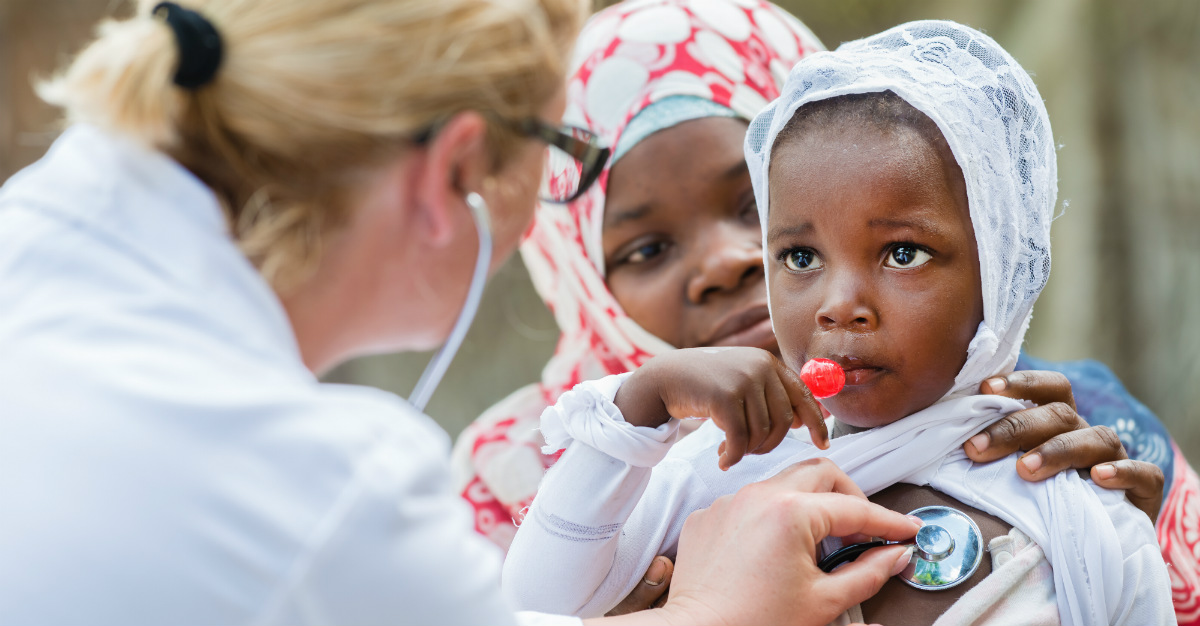 In July 2018, the U.S. Federal Drug Administration officially approved the first new medicine for relapsing malaria in more than 60 years.

The development of the drug, tafenoquine, was funded by the Bill and Melinda Gates Foundation. Foundation CEO Dr. Sue Desmond-Hellmann says that approval of the drug “is a major milestone along the road to ending the scourge of malaria for good.”

While this event is notable in itself, tafenoquine (also known by the name Krintafel) is quite impressive. The drug is a single-dose treatment that fights the most prevalent human malaria parasite in the world, Plasmodium vivax.

P. vivax is one of the five species of malaria parasites which are known to infect humans. It is largely found in Asia, Latin America and some parts of Africa.

Experts estimate that in 2016, 216 million cases of malaria occurred. Nearly 500,000 people died around the world due to this prevalent disease.

A major issue with malaria is not only the initial infection, but the relapses.

P. vivax brings “hypnozoites” into the body. The CDC describes these as dormant liver stage parasites. They can activate and invade the blood months or years after the original bite. These relapses can cause problems like moderate to severe shaking chills, high fever, sweating, headache, diarrhea and vomiting.

To combat the risk of recurrent attacks, patients need treatment as soon as possible. Many people are prescribed some antimalarials for the relapse (with others in combination). The medication generally comes with a strict two-week routine that can be difficult for many patients to follow.

Alternatively, Krintafel uses just one dose with standard doses of chloroquine. According to the FDA, the drug reduce risk of a malaria relapse by 70 percent for six months.

So, what’s the downside?

It looks like the problem with tafenoquine isn’t the drug itself. The issue comes lies in the expensive, highly technical test used to judge its potential efficacy in a patient.

As NPR shares, the WHO and FDA mandate that patients need a G6PD test before drugs such as tafenoquine can be prescribed. The glucose-6-phosphate deficiency test judges how a person should react to the medication. Serious negative side effects make the test a possible life-saver. Hypersensitivity reactions, deficiency in pregnancy or lactation, methemoglobinemia and serious psychiatric problems could all come from a negative reaction.

While the evaluation has been deemed necessary for many reasons, it requires trained technicians and major laboratory facilities. Many of the communities most affected by malaria would struggle to meet these standards.

A simple and affordable test could be the solution to this problem.

Luckily, people like Gonzalo Domingo, the head of the malaria diagnostic team at the Seattle nonprofit PATH, are working on that. Domingo’s test could need only a battery to function. These tests aren’t ready for mass use yet, but researchers are hopeful that these life-changing projects could be ready within the next few years.

This new drug is the latest in many major malaria breakthroughs. Developments like a bloodless malaria test and body odor test could change how we detect the virus. By mapping the malaria parasite’s attack on human red blood cells, we also may find new ways to fight it.

Have you or someone you know ever gotten malaria? Did you know that no new malaria treatment drugs had been approved for over 60 years? Let us know in the comments below, or via Facebook and Twitter.