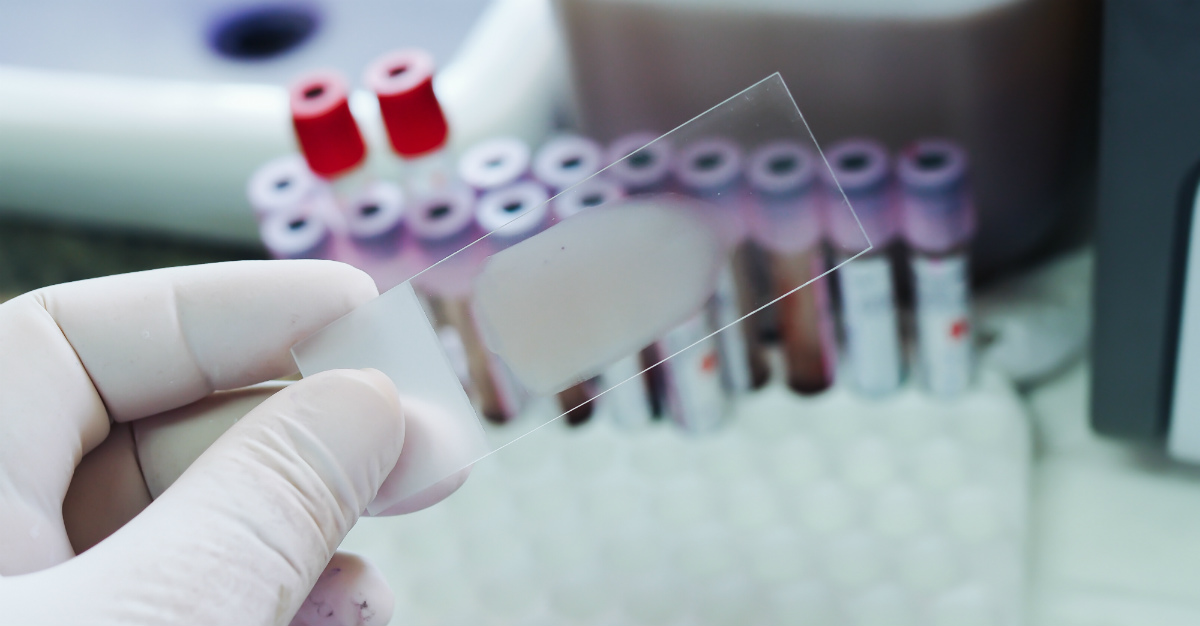 Malaria infected approximately 216 million people worldwide in 2016, according to the WHO. That same year, Uganda saw between 70,000 and 100,000 cases of the mosquito-borne disease. Currently, the only way to detect malaria is through a blood test.

At least, until a recent breakthrough from someone who has firsthand experience with those many cases in Uganda.

So, who is the person to invent such a non-invasive device?

In June 2018, the BBC reported that a 24-year-old Ugandan citizen invented the machine that tests for malaria in a non-invasive way. The inventor’s name is Brian Gitta, and he won the grand prize from the Royal Academy of Engineering’s Africa Prize.

In Gitta’s homeland, malaria is the number one cause of death. He had the deadly disease and wasn’t diagnosed until his fourth blood test. Gitta’s personal experience with the blood tests and the lack of their accuracy is what prompted him to investigate and research ways to test efficiently.

At the time, he and his partner, Shafik Sekitto, were taking courses for computer science. Their goal was to create a machine that would test malaria without taking their blood.

The bloodless malaria test uses a brand new device called Matibabu. The unique instrument uses a red beam to detect the number of blood cells, as well as their shape and color in an individual. Based on this information, results are sent to a cell phone within one minute.

In the much more invasive tests, a person couldn’t expect that kind of speed. Malaria blood tests could take 30 minutes or longer before results are produced. The markedly faster results could prove a life-saver for many. The sooner the deadly illness is diagnosed, the sooner an infected person can begin receiving treatment.

There’s even meaning behind the machine’s name, at least for people that speak one of Uganda’s national languages. Gitta named the device Matibabu because it means “treatment” in Swahili.

The inventor now lays claim to a machine that’s one of a kind. Matibabu is not even available on the market at the moment. It still has to be tested by various companies, but the machine has features like no other.

One such feature is that anyone can operate it the device. You don’t have to have a license or special certificate to perform the test. Along with this versatility, Matibabu also proves cost-effective and reusable due to the lack of blood.

The 24-year-old is planning to use part of the prize money to begin production of his invention. Eventually, Gitta and his team hope that the Matibabu, the bloodless Malaria test, will be used throughout the nations of Africa.

One of the judges said that this instrument is, “a perfect example of how engineering can unlock development – in this case by improving healthcare.”

Had you heard of this breakthrough malaria test? Do you have any questions about other mosquito-borne diseases? Let us know in the comments, or via Facebook and Twitter.