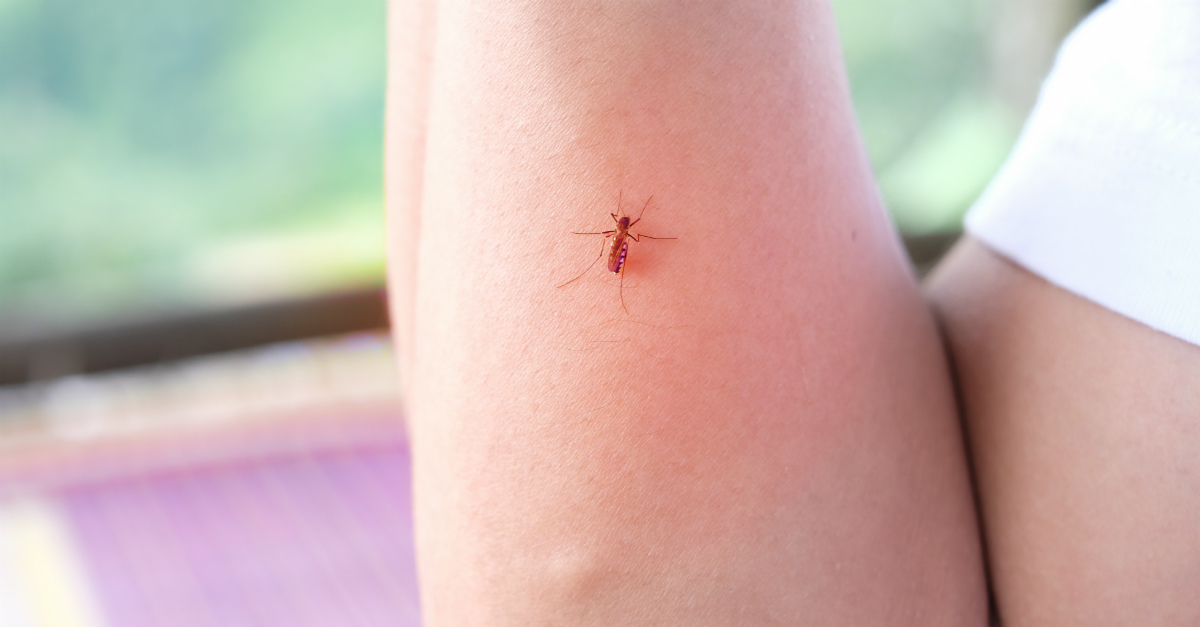 New research revealed a new method that may help us fight the spread of malaria: odor profiling. Published in the Proceedings of the National Academy of Sciences (PNAS), the study shows smell may be a fast and reliable way to detect the disease.

Many people infected with malaria and the Plasmodium parasite don’t show any symptoms. Despite being asymptomatic, they are still fully capable of spreading the illness. Numerous people in an endemic region will go unidentified despite their role in the transmission process.

These unknowing sources of malaria may even be a large part of the malaria problem. Authors behind the work estimate that these “hidden reservoir” patients could possibly account for up to 90 percent of the spread.

Many of these asymptomatic cases are impossible to diagnose with current methods, particularly microscopy and rapid diagnostic tests (RDTs).

Even if patients show symptoms, low parasite densities can go without notice. More extensive examinations can be done with DNA testing, but the time delay is significant.

For several years it has been thought that Plasmodium parasites make victims more attractive to mosquitoes. Those parasites fill the bloodstream when an infected mosquito bites a human.

Not only do the parasites cause malaria, but they alter volatile organic compounds (VOCs) to further spread the parasite. The changed compounds make the human produce a scent which mosquitos will smell. But, use of the knowledge as a marker for malaria cases hadn’t been considered in the past.

At least, not until Mark Mescher, led a team to investigate the phenomenon.

Mescher is a behavioral ecologist for the Swiss Federal Institute of Technology Zurich. His team looked at the VOCs and their possible assistance in diagnostic testing.

To explore this possibility, they took samples of skin volatiles from over 400 children aged 12 years-old or under in western Kenya. The idea was to test for odor changes based off of a mouse model from earlier work.

The screening method “identified asymptomatic infections with 100 percent sensitivity, even in the case of low-level infections not detectable by microscopy”, according to the PNAS paper.

Testing only took place in Kenya, creating a need for more tests in other populations. Still, initial results give scientists hope that a more reliable method to detect malaria could be designed for worldwide use.

Such a system would work to reduce the extremely high numbers of infection. Over 215 million cases of malaria were recorded in 2016, leading to 445,000 deaths.

At the very least, the study has already helped large groups of children in Kenya. The tests showed postive cases at 41 schools across 21 localities in the Mbita area. With the diagnoses, researchers gave treatment to children who otherwise didn’t know they were carrying malaria.

Have you or anyone you know ever had malaria? Did you know that Plasmodium parasites alter VOC amounts to make infected people more attractive to mosquitoes? Let us know in the comments below, or via Facebook and Twitter.