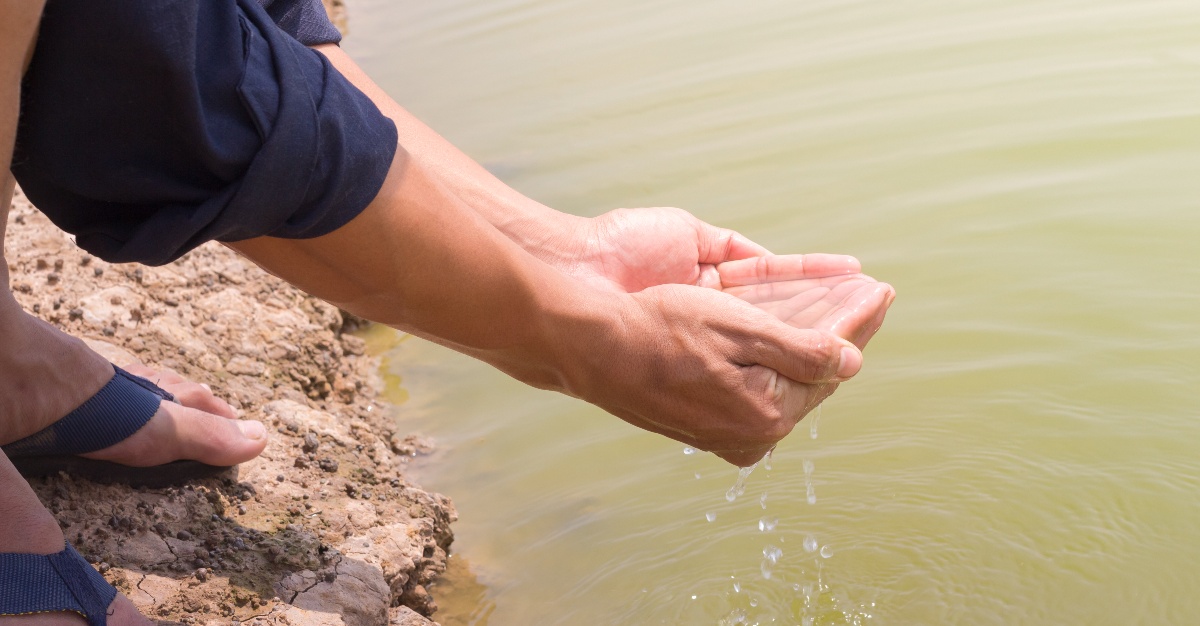 Cholera outbreaks were unfortunately common in the previous decade.

The situation in Haiti lasted for nearly 10 years, with rising temperatures causing more cases in many other countries. An epidemic in Yemen even set the mark as the world’s worst cholera epidemic in history.

But, as we enter a new decade, the world’s cholera problem looks to be improving. Cholera cases dropped by 60% globally in 2018, according to the World Health Organization. The drop in cases not only shows an end to many of those previous outbreaks, but further progress in fighting the disease.

END_OF_DOCUMENT_TOKEN_TO_BE_REPLACED 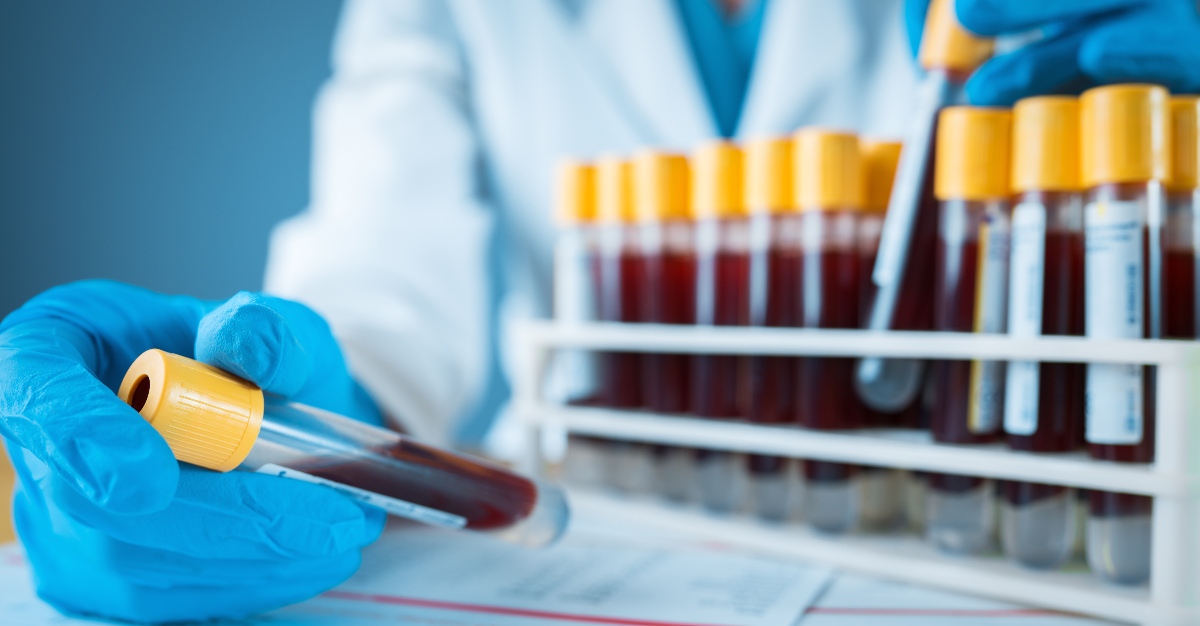 Norovirus, more commonly known as the stomach flu, has caused many recent outbreaks across the United States.

The “stomach flu”, where individuals experience vomiting and diarrhea, is usually associated with influenza. Although, according to the CDC, the symptoms of influenza are not the same and are mainly respiratory. The “stomach flu” can be caused by other various viruses and bacteria.

The stomach flu can cause diarrhea, fever, stomach pain and projectile vomiting. Anyone who’s had a bout with both norovirus and the flu will note the much-worse stomach symptoms with the former.

And if you’re worried about catching the stomach flu this year, your blood type could make a big difference in infection. That’s because a new study has shown that your blood type may increase your chances of getting sick.

END_OF_DOCUMENT_TOKEN_TO_BE_REPLACED 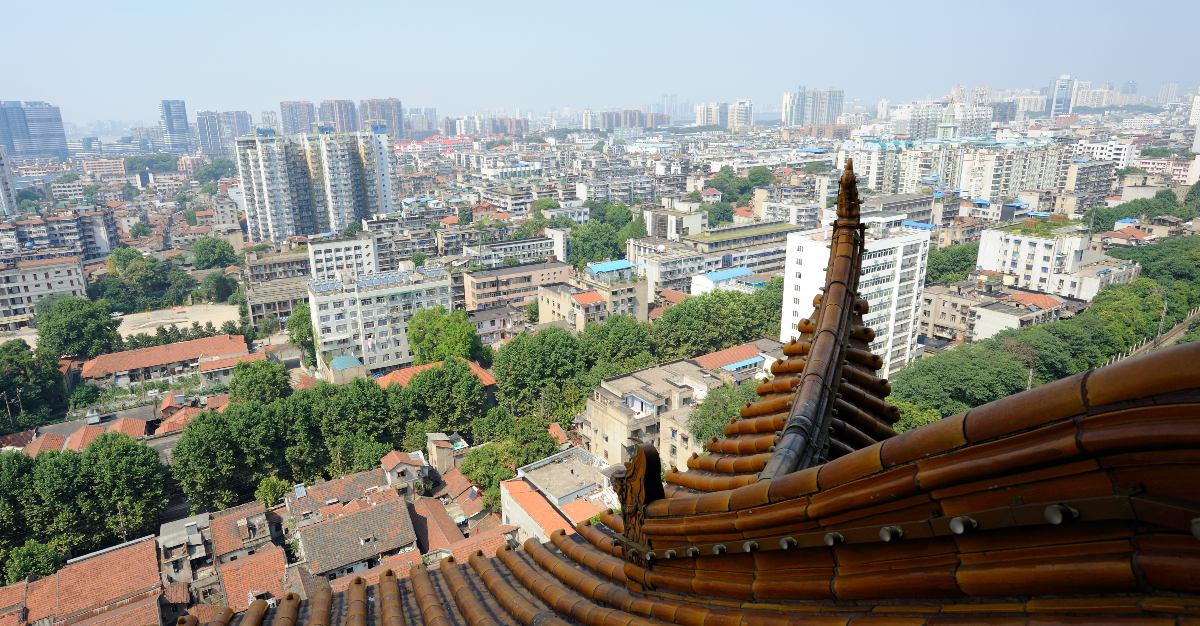 Over 500 cases of the coronavirus have been confirmed in China’s current outbreak. Of those cases, it has now been reported that 17 people have died from the virus.

With such a severe strain of the virus infecting China and neighboring countries, travelers might wonder how safe it is to visit China. And if you do visit, can you take any steps to avoid Wuhan’s coronavirus?

END_OF_DOCUMENT_TOKEN_TO_BE_REPLACED 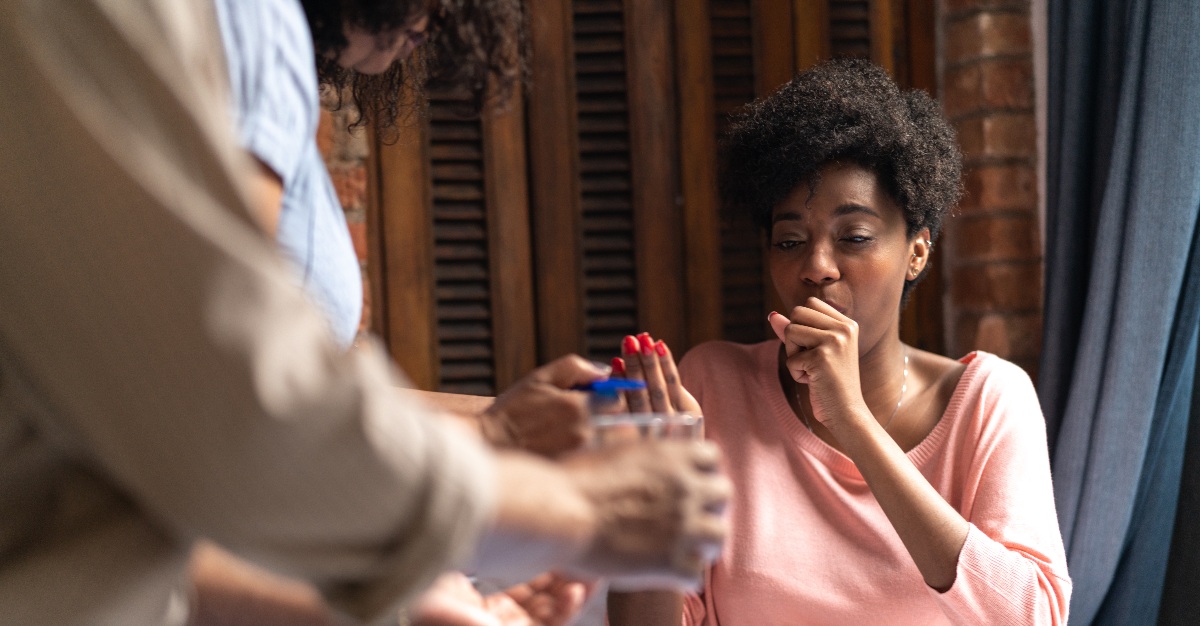 The first case of the new coronavirus was confirmed in the United States on January 20 by the CDC.

There is currently an outbreak of this new coronavirus in Wuhan, China causing about 300 cases and six deaths. Chinese officials also confirm that seven patients with the virus are critically ill.

While officials do know the illness is a coronavirus and it is not SARS, they are still looking into more details about this strain. And as the virus reaches new regions, neighboring countries are taking precautionary measures to prevent an outbreak of their own.

END_OF_DOCUMENT_TOKEN_TO_BE_REPLACED 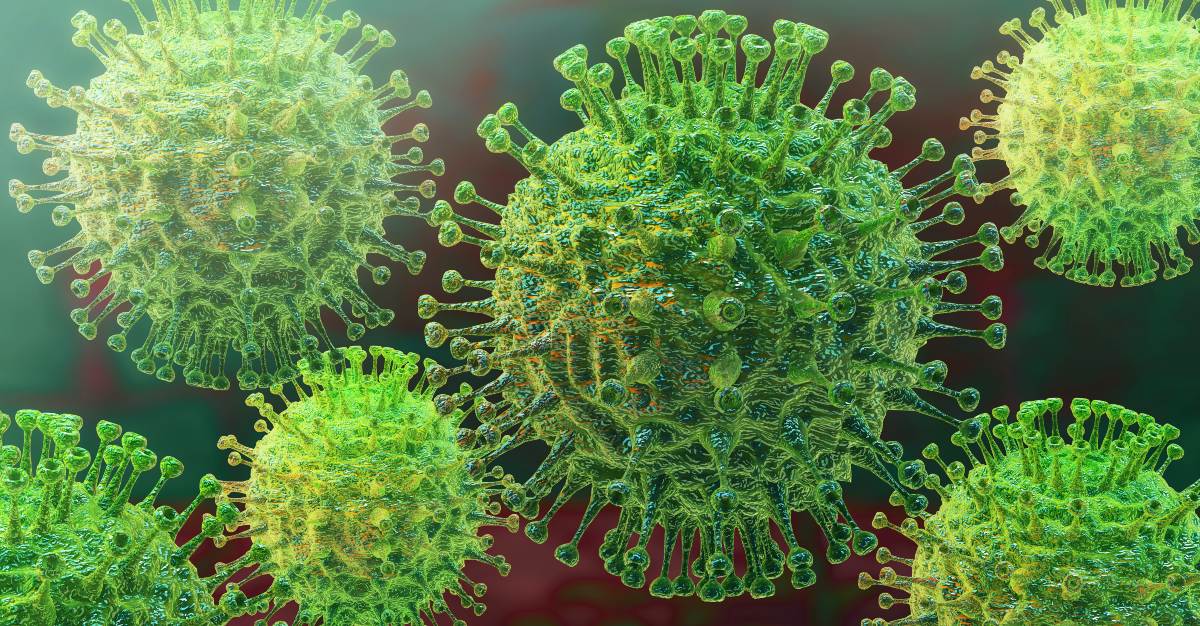 Only a few weeks into the new year, the world already has a new viral outbreak scare.

A coronavirus, which started with almost 60 cases in Wuhan, China, was recently confirmed by officials in Washington. The virus has also been found in other countries like Japan and South Korea.

While officials in China confirmed the virus isn’t SARS, they do know it’s a coronavirus. A coronavirus can be mild, like the common cold, but this mysterious strain has already caused six deaths in China.

But, as the illness appears in the United States, many are probably asking what is a coronavirus? Could it cause an outbreak in the US? Should I be worried about catching this virus?