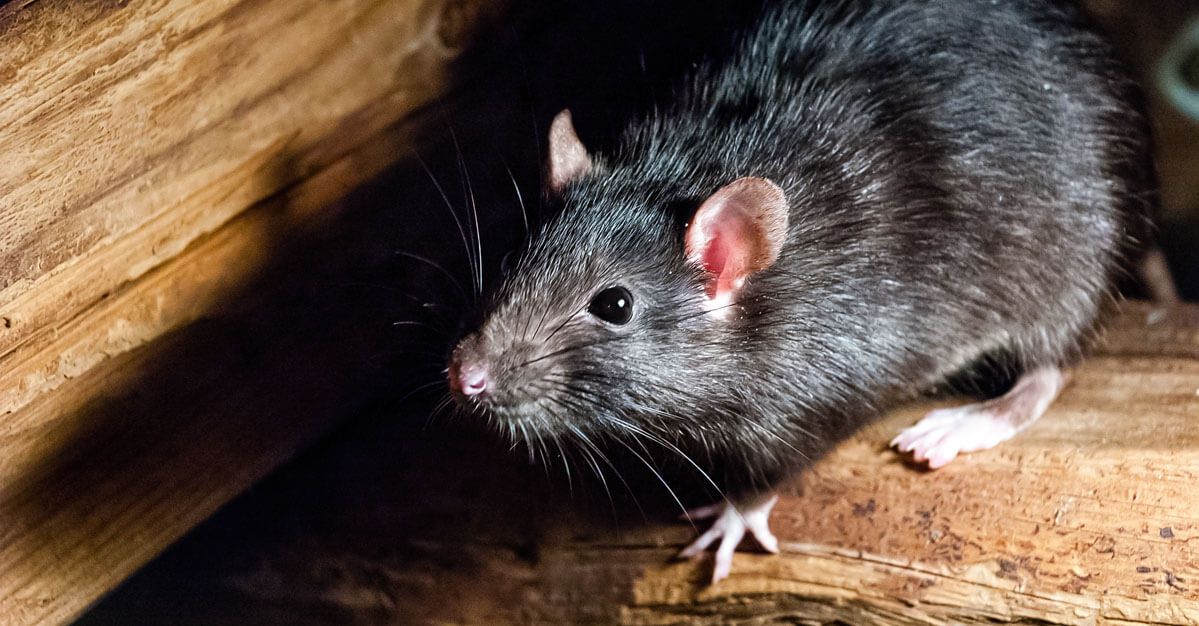 The black plague is not a disease you hear about very frequently unless you’re reading a book or watching a movie about the Middle Ages. Also known as the bubonic plague and the “Black Death,” although the plague is not commonly seen in most parts of the world, there are some undeveloped areas where there are still outbreaks. Because of this, researchers are currently working on a vaccine for the plague, with one currently in clinical trials.

What is the Plague?

The plague is a bacterial infection that is spread to humans and animals by fleas infected with a bacteria called Yersinia pestis. There are three ways in which the plague can transmit from a flea to a human:

Symptoms of plague depend on a person’s exposure to the disease:

The medical community considers plague a very serious illness, but, in most cases, it is treatable with antibiotics. According to the World Health Organization, there is a 30% to 100% chance of fatality when the plague is left untreated.

In the past, plague epidemics have occurred in South African, Asia, and Africa. As of the 1990’s, the WHO says the majority of human cases continue to be in Africa with Madagascar, Peru, and the Democratic Republic of Congo the most common areas for plague cases. There were 3,248 cases of plague reported between 2010-2015, with 584 deaths.

Why is a Vaccine Needed for the Plague?

Scientists have been working on a vaccine for years. In 2016, there were reports of three different vaccines being tested by the University of Texas Medical Branch.

Now earlier this year, researchers at the University of Oxford announced the start of Phase 1 trials for a new vaccine against the plague. What’s different about this vaccine is it uses the same technology Oxford used to create its COVID-19 vaccine. This technology uses a safe virus to deliver some of the genetic code of the harmful bacteria the vaccine wants to protect the body from. This genetic code enters the body’s cells, causing the body to have an immune response, and training the body to recognize the bacteria and put its defenses up if it’s ever encountered.

Phase 1 trials for this vaccine include human volunteers. Those who participate in the trial will reportedly receive follow-ups for 12 months to study the safety and effectiveness of the vaccine. The researchers plan to evaluate their findings and report on them following the close of Phase 1.

If you have concerns regarding the plague for your next travel destination, contact one of Passport Health’s travel health specialists at .