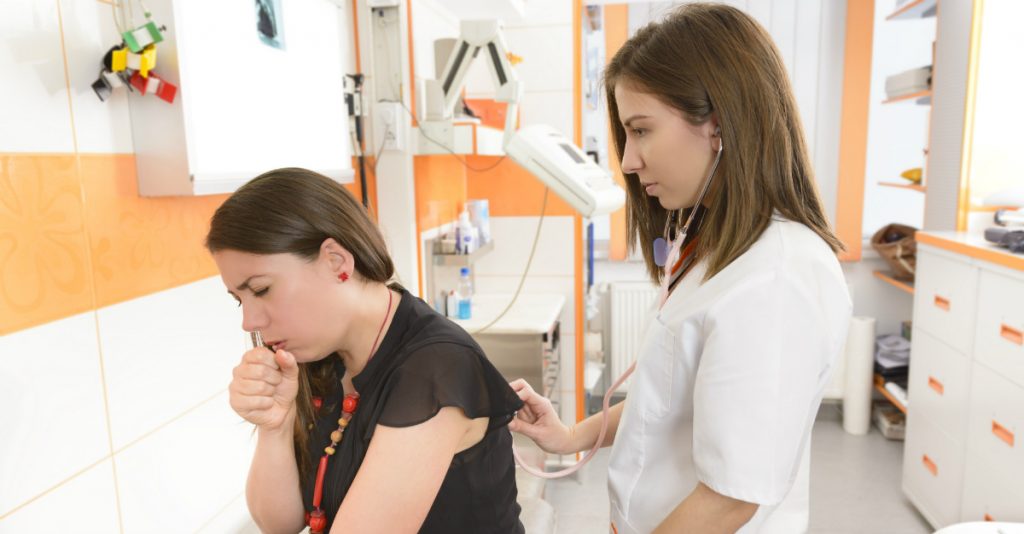 If left untreated, tuberculosis will kill. The bacterium that causes tuberculosis (TB) leads to the development of lesions in organ tissues. The most common form of TB, known as pulmonary tuberculosis, can cause severe lung damage leading to respiratory complications and eventual death.

Pulmonary tuberculosis is caused by a bacteria called Mycobacterium tuberculosis. This bacterium causes holes in the lung tissues that can result in further respiratory complications. Not only is TB dangerous for the infected individual, it is also dangerous for the community. Tuberculosis spreads through airborne droplet particles. These droplets can stay in the air for hours, causing a high risk of infection for those who are around someone with TB.

Signs and Symptoms of Tuberculosis

The signs and symptoms of active TB develop gradually. Once the bacteria is introduced into the body, an infected individual may start to develop lesions in the lungs or other affected organs before symptoms appear. When symptoms do appear, they’re usually characterized by cough, low-grade fever in the late afternoon, loss of appetite, weight loss, extreme tiredness, bloody sputum and night sweats. Symptoms differ slightly when TB affects other organs besides the lungs.

The TB bacteria can lie dormant in an individual. In this case, there will be no symptoms because the bacteria is latent and not actively multiplying to cause damage to the lungs. But, dormant TB is still dangerous. It can turn into active TB unexpectedly. If the body’s defenses are no longer strong enough to stop the multiplication of the bacteria, a latent form of TB can turn into an active form of TB as the bacteria begin to freely multiply.

How to Protect Yourself

In many countries, children are given the BCG vaccine to provide immunization from tuberculosis. In other countries such as the US, the threat for TB isn’t as widespread and this vaccine isn’t given. But, it is still important for everyone globally to take proper precautions to protect themselves from tuberculosis. These precautions include routine TB screening and notifying a healthcare provider if you have recently immigrated from or visited a country with high rates of TB. Those who work in healthcare settings or with populations who are at a higher risk for contracting TB should also take necessary precautions to protect themselves.

If left unaddressed, tuberculosis can kill. The lesions or pores caused by the bacteria in the organ tissues can cause severe damage. For example, lesions caused by TB in the lungs lead to fluid or air leaking into the space within their lining. This makes it difficult for the infected individual to breathe. It can even lead to an eventual collapse of the affected lung due to the pressure from air or fluid. As breathing becomes more and more difficult, the infected individual may need help from an assistive breathing device. These devices may prolong the life of an individual for a time, but eventually the person will die as the disease spreads.

More than 30 million people have died from TB since the World Health Organization labeled it a global emergency in 1993. TB can be fatal, but it doesn’t have to be. Death from tuberculosis is preventable. With proper precautions and immunization, TB can be avoided. With treatment, TB can be cured.

Ese Agboh is a student nurse who wants to specialize in pediatric nursing and wound care. In her free time, she enjoys reading and writing articles related to medicine and the pathophysiology of communicable diseases. Ese currently lives and studies on the east coast of the United States.