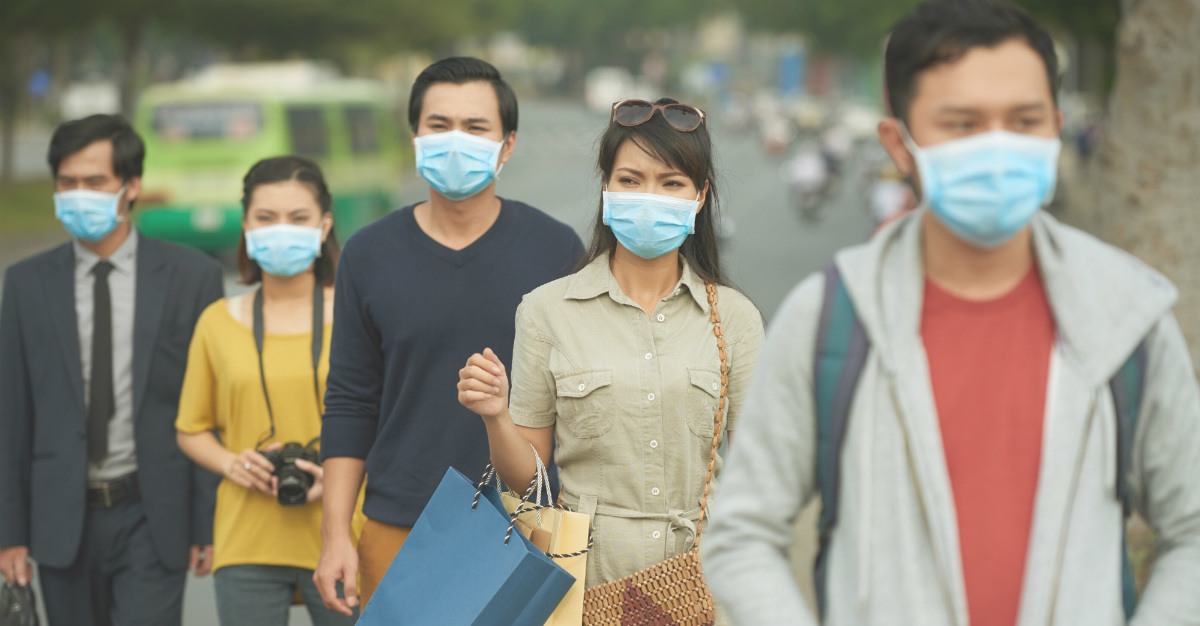 Before a deadly pandemic spreads across the globe, it starts small. The seemingly harmless cases can then slowly grow into global catastrophes. That journey has now been clarified with a new report from the John Hopkins Center for Health Security.

When considering what makes a disease a possible pandemic, there are no hard and fast guidelines. Instead, scientists typically look to the past to see historical examples of outbreaks showing effective responses to similar events.

But, this means we are always looking behind instead of properly evaluating serious pathogens with which we lack experience. Research, led by senior scholar Amesh Adalja, MD, has been put into “The Characteristics of Pandemic Pathogens” and aims to change this.

A pandemic is any disease that reaches across a whole region. The outbreak might be a country, or stretch throughout far reaches of the world.

To better determine what could cause a pandemic, the term “GCBR” is used, which means “global catastrophic biological risk.” A GCBR would be an event in which a biological agent could potentially cause a dramatic, sudden disaster. Governments and organizations are also ill-prepared to deal with a GCBR.

Science Daily shares that the study found pathogens that could lead to GCBR would likely:

As Michaeleen Doucleff, Science Desk reporter from NPR, addressed pandemic in her interview with host Rachel Martin. She pointed out the unusual combination of deadliness and contagiousness for a virus to cause a pandemic.

With Zika, for example, numerous people were infected in 2016 and are alive and immune today. This means that Zika case numbers are now dropping at a very steep rate.

The Washington Post reported in November of 2017 that there were 5,100 patients with the illness in the United States in 2016. That number dropped to approximately 300 cases in most of 2017.

In fact, the numbers for 2017 aren’t that much higher than the total number of local Zika transmission cases alone in 2016 – 224. Almost every single 2017 case is confirmed to be due to traveling, with one decidedly local and one suspected.

With that said, Doucleff reminds us that mutations cannot be forgotten. When viruses spread they can evolve in their human hosts. Something incapable of fitting the new general GCBR pathogen description right now may be able to break out without much warning.

Building herd immunity is a beneficial step to prevent future disaster. Vaccines such as MMR are particularly important as we recently saw with the outbreak across Asia.

Were you affected by a recent major outbreak? Do you always make sure to get all your vaccinations? Let us know in the comments below, or via Facebook and Twitter.