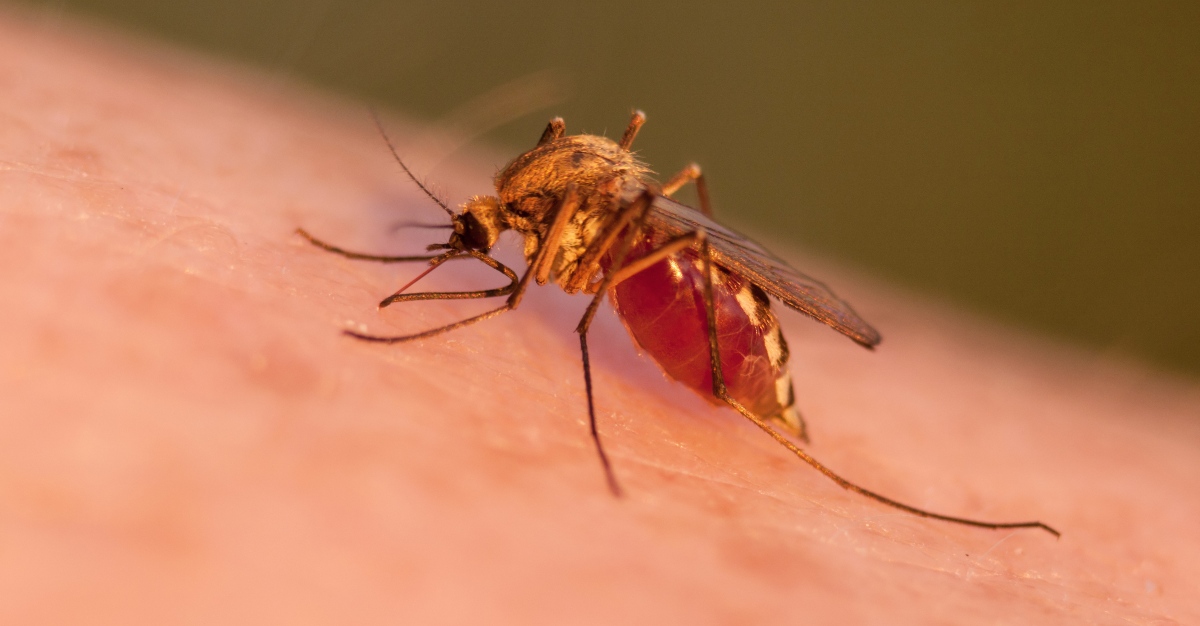 Malaria, a mosquito-borne disease, causes over 200 million cases every year. Still lacking an official vaccine, the virus is one of the most dangerous in the world. According to the National Institute of Health (NIH), a group of those who are infected with develop cerebral malaria.

Largely happening to young children, the malaria parasite gets into blood vessels within the brain. The virus can then cause the brain to swell, causing pressure and damage to the brain.

Children who survive cerebral malaria often have long-lasting neurological problems. That may include cognitive impairment, seizures and mental health disorders.

Dorian McGavern is chief of the Viral Immunology and Intravital Imaging Section at the NIH’s National Institute of Neurological Disorders and Stroke (NINDS). He said the findings of the study show T cells targeting blood vessels in the brains of children with the disease.

“These findings build a bridge between mouse and human cerebral malaria studies by implicating T cells in the development of disease pathology in children” said McGavern. He added that we already knew those T cells damaged the brain blood vessels in mice.

What we didn’t know was that it had the same effect in humans.

How Can Some T Cells Hurt the Brain?

McGavern co-directed the study with Susan Pierce. Pierce is chief of the Laboratory of Immunogenetics at the National Institute of Allergy and Infectious Diseases (NAIAD).

The study examined brain tissues from 23 children who had died of cerebral malaria and 11 children who died of other causes. The researchers were studying the presence of cytotoxic lymphocytes (CTLs) in the tissue. CTLs are the T cells responsible for controlling infections in the body.

The researchers focused on CTLs based off reactions from mice.

Effector molecules attach to proteins and help regulate how the body works. These molecules damage cells and suggest that CTLs damage the walls of brain blood vessels in cerebral malaria.

“The disease appears to be an immunological accident in which the CTLs are trying to control a parasitic infection but end up injuring brain blood vessels in the process,” McGavern said.

Pierce said in other studies, treatment of mice with a drug that targets T cells saved over 60% of fatal cases of experimental cerebral malaria. After finding how the T cells react to blood vessels in the brain of children who died from cerebral malaria, Pierce said they now have hope for treatment.

The discovery of CTLs involvement in cerebral malaria is only one part of the solution.

Researchers at the University of Utah Health made a discovery by blocking the EphA2 protein. That protein is crucial in the onset of leaky brain. Leaky brain is a key symptom of cerebral malaria and the protein can prevent it from happening.

“The advance is really significant. New targets to block a leaky brain in malaria are urgently needed to prevent mortality from cerebral malaria,” said Tracey Lamb, senior author of the University of Utah study and associate professor in Pathology.

Leaky Brain and the Protein Behind It

Leaky brain is a fatal symptom of cerebral malaria. Much like the name suggest, it can cause fluids to leak from the brain.

Leaky brain can lead to coma and kill 20% of those infected with the disease. The 80% of those who survive will have long-term neurodevelopmental symptoms.

According to Science Daily, researchers thought it was important the the EphA2 activated near the blood brain barrier.

The barrier is an important part of the blood vessels, acting like a gate. It keeps harmful substances from the brain, but lets in the materials that help the brain.

Science Daily added that the EphA2 protein hurts the blood brain barrier. The protein loosens “the right junctions between cells, removing the glue that keeps these cells bound to each other.”

At this point, researchers new what caused leaky brain. The next step was treating the problem in mice. The used an EphA2 blocking agent to protect the blood brain barrier, hoping to prevent leaky brain.

They tested two drugs were on mice: Nilotinib and an engineered protein.

Nilotinib inhibits several molecules in the body. The engineered protein was designed to block molecules called ephrin ligands which would prevent EphA2’s activation.

Thayer Darling, the study’s first author, said children usually aren’t brought to a clinic until malaria symptoms begin. “We’re hopeful that therapeutics that target EphA2 may be able to prevent cerebral malaria in children after the onset of those initial symptoms,” she added.

Both of the trial drugs were successful in mice. They were effective in blocking EphA2 when given four days after the initial infection. It’s important that the drugs are effective after infection, because it can be hard to treat the children before infection.

Lawrence Ayong, a professor at Center Pasteur du Cameroun and co-author of the study, noted the importance of their finding.

Ayong said the new research could lead to future studies that focus on a way to control “the activity of this protein in humans.” It could be a preventative measure for malaria deaths in children.

The findings of both studies suggest that CTLs play a large and important role in cerebral malaria. They also show that leaky brain can be prevented by specific drugs.

Although, more research will have to be done to reveal the role of T cells in cerebral malaria. There are currently plans for clinical trials to test the effects of T cell blockers in Malawi.

Are you planning a trip to a country endemic with malaria? Do you have any questions about the virus or antimalarials? Passport Health can help. Give us a call at , or book an appointment online for more information.

Did you know malaria could specifically infect the brain? Do you think these studies will change how we treat the virus? Let us know in the comments, or via Facebook and Twitter.