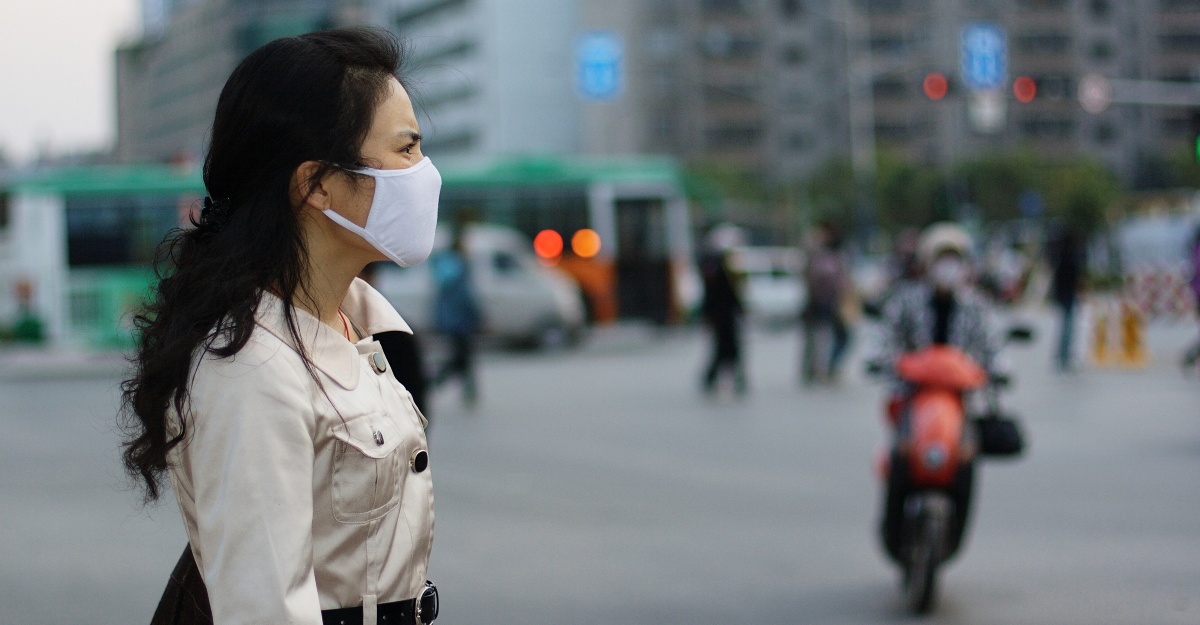 Last week, two people were hospitalized in Beijing, China due to confirmed cases of the plague. One patient is in stable condition while the other remains in critical condition. A third person in the Mongolia province was diagnosed with a different form the virus over the weekend.

Since 2014, five people have died from the plague in China.

The two earlier cases in China were diagnosed as plague in the pneumonic form and not the bubonic (also known as the “Black Death”), or septicemic forms. The third patient was confirmed to have the bubonic plague after catching and eating wild rabbit.

The Bubonic or Pneumonic Plague?

The difference between the two forms include the severity of the illness and the symptoms. The bubonic plague symptoms include sudden fever, headaches, aches, and swelling of body parts.

The septicemic plague also causes a fever, but offers other dangerous symptoms.

A person might experience shock and abdominal pain with the septicemic plague. As it progresses, they may also have blood spread into tissues and organs. This life-threatening symptom can also turn the skin a dark blue or black color.

And the pneumonic plague (currently in China) symptoms include fever, headaches, increase of mucus and bloody mucus. This can affect the lungs and lead to respiratory failure.

The plague is highly contagious because it spreads through air droplets. If individuals aren’t treated early on, it will become fatal. The pneumonic plague can become fatal within 24-72 hours after the symptoms present themselves. History may make the bubonic plague seem worse, but it’s actually less fatal.

Although the plague can spread from person-to-person, it originates from a germ called Yersinia pestis. This germ spreads from rats and other rodents to humans via fleas. Plague still affects people living in Western America, Africa, and Asia.

Is There Any Risk of an Outbreak?

The cases have brought up some worries of a possible outbreak, but it appears that a pandemic probably won’t happen. In fact, the first two cases didn’t even originate in China.

The first two infected individuals traveled to China from Mongolia to receive treatment. Earlier this year, a couple died from the plague in Mongolia from eating raw meat that was infected. The third patient, a hunter, caught the virus after eating wild rabbit in the area.

In response to these cases, the Chinese National Health Commission has put necessary efforts in place to stop the spread of the plague. They have increased surveillance and disinfecting in areas that have possibly been exposed.

The third patient had also come into contact with 28 people while infected. All of those people have been placed in quarantine while officials assess the risk of more cases.

Although the plague almost sounds archaic, it is still very much present in the world. Some cases have even occurred in the United States, although the last death reported in the U.S. was in 2015.

Each of these clinical forms are serious and can be deadly if left untreated. Luckily, treatment is available in the form of easily accessible antibiotics. You can also protect yourself with antibiotics before you even travel to a place where the plague is present.

Are you planning a trip to China? While the plague might not be a dire risk, there are many other viruses that could be dangerous for foreign travelers. Take a look at our Travel Medicine portal or schedule an appointment today at one of our Passport Health Clinics.

Did you know the plague still existed today? Would you still travel to an area with recent cases of the disease? Let us know in the comments, or via Facebook and Twitter.