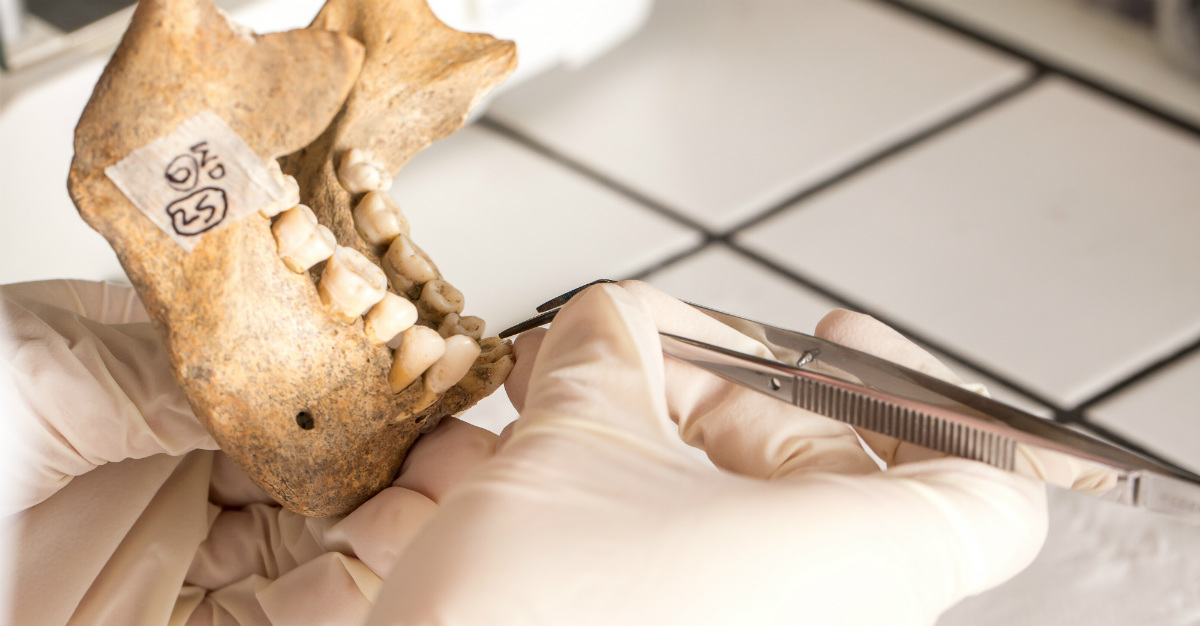 A few years ago, 4,000-year-old bodies were uncovered in Russia. The bodies were those of a man and a woman who had been buried together. Once found, the bodies were sent to the Max Planck Institute in Germany.

There, Maria Spyrou uncovered something fascinating in their teeth that she published in Nature Communications in June: a bacteria responsible for the infamous Black Death.

The Black Death, brought on by the bubonic plague, remains one of the world’s deadliest pandemics. Spreading across Europe in the 14th century, the plague killed one-third of its population at the time. The cause and spread of the Black Death has long been researched and questioned.

With a new discovery, Spyrou may provide some insights about what caused the epidemic centuries ago.

In Spyrou’s study, she discovered some key information about the groundbreaking bacteria. That tiny source of the Black Death had been around for at least 800 years before scientists previously thought.

Known as Yersinia pestis, the bacteria is usually found living in rodents. Much like other cases of bubonic plague, the bacteria spreads to humans through saliva and rodent bites. In the past, researchers traced the source of the Black Death to around 1000 B.C.

Spyrou’s discovery in the bodies of the Russian couple mark that date much earlier.

The study also adds further proof to another long-held belief about the Black Death. Rather than solely spreading through rodents, the bubonic plague could also spread via fleas.

The new evidence also shows that the bubonic plague could have affected the world’s population much earlier than expected. Researchers now questions if there were more plagues throughout history that we don’t yet know about.

This information not only helps us better define history, but to understand the growth and spread of bacteria. For a disease that still exists today, understanding its origin proves important. More knowledge about the bubonic plague could help us stop its spread in endemic regions.

Plague still affects people living in Western America, Africa, and Asia. Countries like Madagascar and Peru carry a much higher risk of the disease. The bacteria, Yersinia Pestis, continues to spread through infected rodent fleas.

According to the CDC, symptoms of the plague vary depending on the clinical form of it: Bubonic, Septicemic, or Pneumonic.

Bubonic plague symptoms include a sudden fever, headaches and body aches. An infected person may also experience swelling of the body near the infected bite.

Septicemic plague symptoms also include a fever, but also cause abdominal pain and shock. The disease can also turn the skin a dark blue or black as infected blood spread to organs and tissues.

Finally, the Pneumonic plague symptoms include fever, headaches, increase of mucus and a bloody mucus. This specifically affects the lungs and can lead to respiratory failure.

Each of these clinical forms are serious and can be deadly if left untreated. Luckily, accessible antibiotics create a a viable treatment for the disease.

A preventive antibiotic can also help if traveling to a region that poses a risk for the plague.

Had you heard of this new discovery about the Black Death? Did you know the disease is still active around the world? Let us know in the comments, or via Facebook and Twitter.