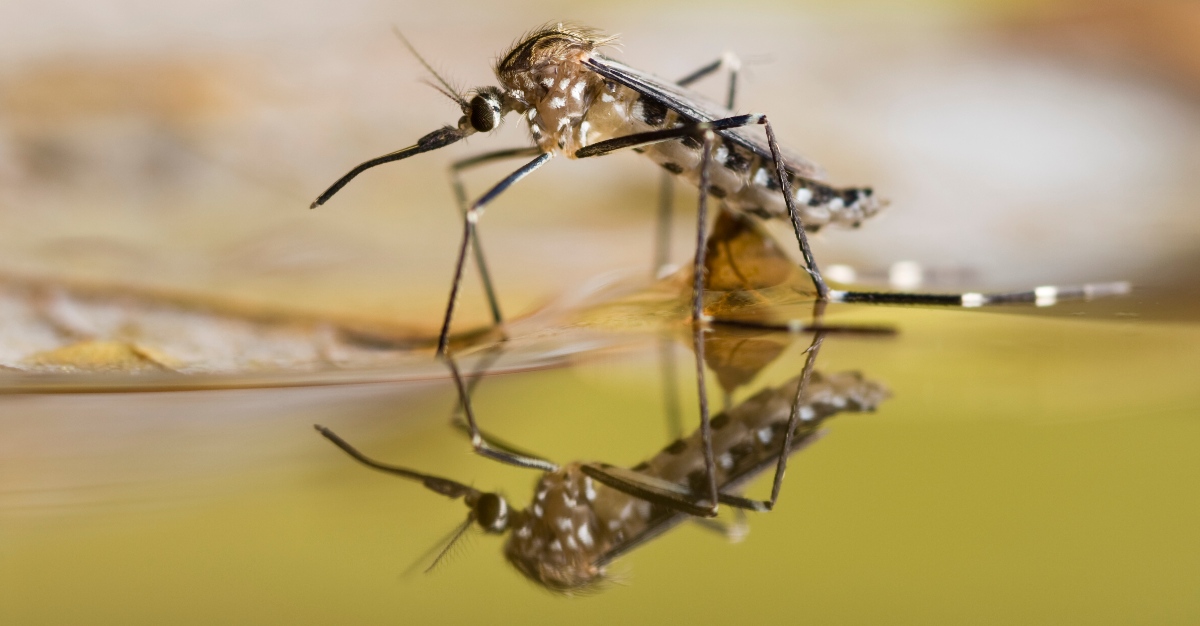 We’ve seen a variety of methods to keep mosquitoes who spread diseases at bay. Despite years of efforts, we still lack a vaccine for many of the most dangerous illnesses. For many people, the best method to stay safe is to simply avoid the insects altogether.

But, that doesn’t mean scientists have stopped trying to fight the diseases. A new technique could help slow down the spread of many mosquito-borne illnesses.

Scientists are currently working on a new method that will use radiation to sterilize male mosquitoes. The technique involves the World Health Organization and the UN, and is also environmentally friendly.

The Increase of Mosquito-Borne Diseases

This new technique is a part of a new effort to control mosquito-borne diseases, specifically chikungunya, dengue and Zika.

Due to climate change, cases of mosquito-borne illnesses have been at an all-time high. Rising temperatures and increased tropical storms have helped mosquitoes reach all new parts of the world.

Mosquito-borne diseases now account for 17% of all infectious diseases around the world. As the cases of these diseases rise, so do deaths with around 700,000 people each year dying from mosquito-borne illnesses. With just dengue alone, the WHO expects to see 4 million cases in 2019.

Due to these drastic numbers, the need for extreme measures to prevent such diseases is clear.

What is this New Technique?

This technique known as the Sterile Insect Technique (SIT) is essentially birth control for mosquitoes.

SIT was originally developed by the U.S. Department of Agriculture and has already been used for some insects. For 60 years, the department successfully used SIT to address a problem with fruit flies and screwworm flies that were attacking crops.

Since its start, this technique has been used on six continents on a variety of insects.

SIT is seen as a promising technology to use to combat these illnesses, especially in regards to environmental safety. In fact, it’s regarded as possibly the most environmentally-friendly pest control methods ever used.

Currently, many areas who hope to prevent the spread of mosquito-borne illnesses use insecticides. While effective, they do have detrimental effects on the environment. On top of environmental dangers, mosquitoes have also built up an immunity to these insecticides. Over time, the method has become less and less effective against the insects.

Do you have any questions about mosquito-borne diseases? Traveling to an area that’s home to one of those viruses? Passport Health can help. Give us a call at , or book an appointment online and speak to a travel health nurse.

Did you know scientists could use a form of birth control on mosquitoes? Do you think this new technique will prove effective? Let us know in the comments, or via Facebook and Twitter.