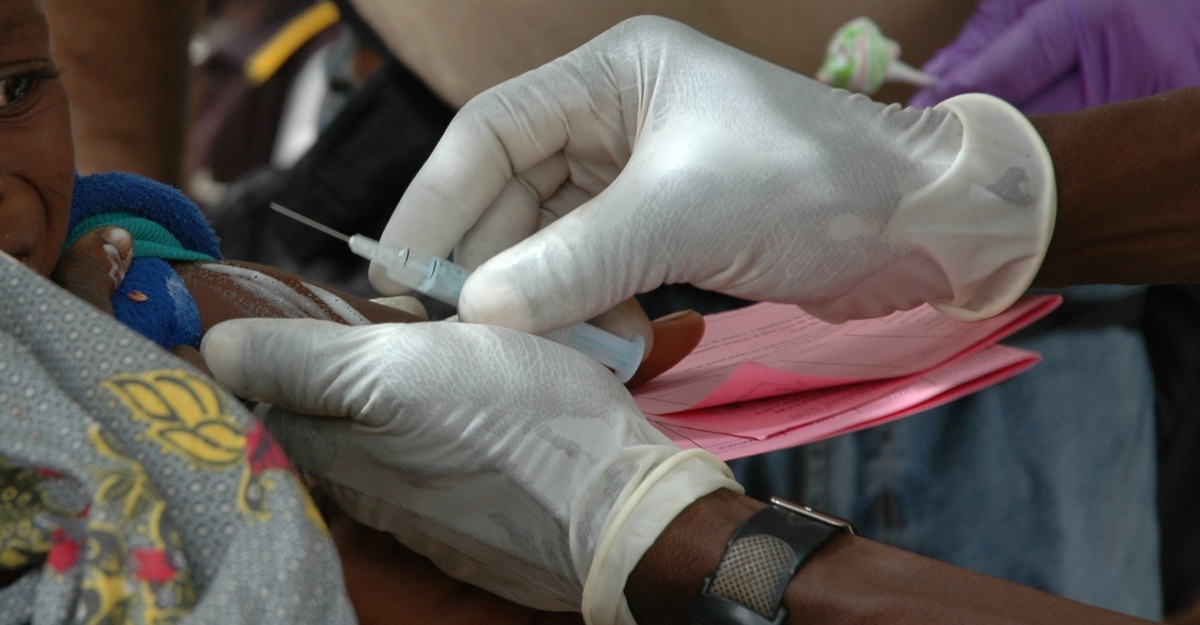 As of March 2019, an outbreak of Ebola had caused confirmed infections in almost 2,000 people in the Democratic Republic of the Congo. During the same timeframe as this Ebola outbreak, India has begun a battle against the Nipah virus.

The CDC and other organizations have since helped the DRC and neighboring countries with relief efforts. They have aided with infection control, health screenings and education, and giving vaccinations.

The Ebola outbreak has prompted new research into vaccines and treatments. A recent breakthrough has resulted in a seemingly two-for-one vaccine; this vaccine has scientists hopeful they may now have a way to also prevent the Nipah virus.

What is the Nipah Virus?

The Nipah virus, alongside Ebola and Zika, is listed as one of eight diseases that could cause a global epidemic by the World Health Organization. The virus is carried by animals, typically fruit bats, and spreads to humans through contamination of food and water. It is also contagious, so anyone in contact with a person infected with the virus is at risk of infection.

The virus is known to cause respiratory illnesses such as pneumonia and encephalitis. Both of these symptoms can be lethal and currently Nipah virus has no known vaccine.

Early symptoms, just like Ebola, mimic the flu. They include fever, dizziness, muscle pain, and nausea.

The current outbreak in India has over 90 people under observation and “patient zero” is under intensive care. He is stable but is still battling a high fever. Last year, the virus killed 17 people in Kerala. The epidemic ended after a month.

The GS-5734 Vaccine, aka remdesivir, is the experimental drug currently being tested on monkeys.

While helping in the ongoing Ebola outbreak, this vaccine could also be a needed breakthrough for Nipah. The virus currently has only one treatment, which is also experimental.

The monkeys were infected with a lethal dose of the virus and then given their first dose of remdesivir 24 hours later. After that, they received an infusion of the drug every 12 hours. All the control animals developed severe respiratory complications from the virus. They ultimately succumbed to the illness.

Two of the four monkeys did not develop any symptoms. The two experimental animals that did develop symptoms were cured within three weeks and their symptoms were only mild. All the animals exposed to the disease and treated with the vaccine survived. This shows the vaccine has promise in humans.

Scientists are currently waiting for approval to use the drug experimentally. The study continues, as researchers need to know how long after infection the drug can be administered where the patient survives.

Did you know the Ebola and Nipah viruses were so closely related? Let us know in the comments, or via Facebook and Twitter.