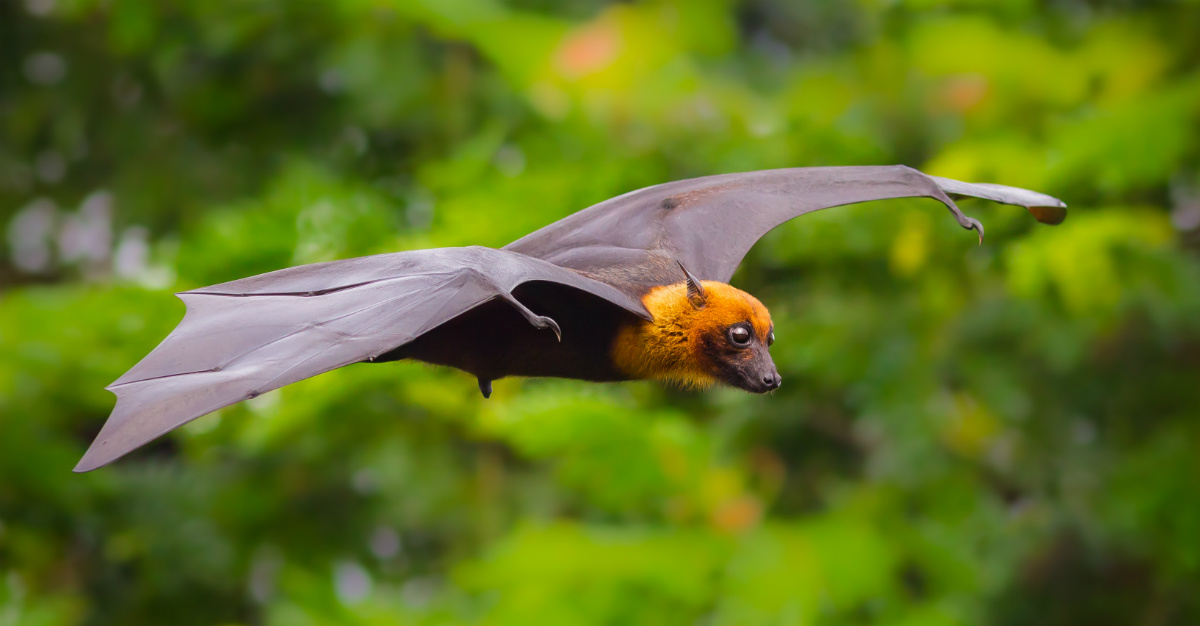 In the midst of Ebola and measles scares, a new virus is creating problems across the globe.

The Nipah virus, an animal-borne disease, has caused at least 14 deaths in India as of May 30. Largely transmitted via bats, the outbreak has forced action from both the World Health Organization (WHO) and Indian officials.

Where Did Nipah Virus Come From?

News of the Nipah virus only traces back to 1999, when it was discovered by Dr. Kaw Bing Chua from Singapore. The first outbreak occurred during this time in Malaysia and Singapore, according to the CDC. Pigs were very sick, and those who consumed pork were also getting sick. During that outbreak, about 300 individuals became ill, and nearly two-thirds survived the virus.

For quite some time, Dr. Chua couldn’t figure out what was making the pigs sick.

Well, for the pig farmers to accommodate the rapid increase in the supply and demand, pigs were raised and kept in very close quarters. Just like with humans, sickness spreads among farm animals kept in small areas.

At first, Dr. Chua believed that mosquitoes carried the virus. But, then why was the sickness limited to one group? Only farmers who raised pigs became infected with the illness, along with those who consumed the pork. It’s important to note that Muslims did not come down sick because they do not partake of anything that is from swine.

After some studies, Dr. Chua determined that fruit bats carried the Nipah virus, not mosquitoes.

Why is Nipah Virus So Dangerous?

Symptoms of Nipah virus do not reveal themselves until after the incubation period. That period can last from 4–14 days.

According to the WHO, a person infected with Nipah virus might not show any signs or symptoms. When the virus does present symptoms, it could be in the form of a respiratory infection or potentially deadly encephalitis.

The initial signs may seem like the flu. A fever, headaches, nausea, vomiting, sore throat and muscle aches.

Once the virus progresses, symptoms can prove much more serious. Confusion, drowsiness and other brain-related issues can be sign of encephalitis. The WHO states that, “Encephalitis and seizures occur in severe cases, progressing to a coma within 24 – 48 hours.”

Those who experience the acute encephalitis can recover, although the infection can cause long-term issues. About 20 percent of people sustain long-term or permanent effects from the illness. Some of these include changes in their personality or seizure disorders.

Is There Any Way to Treat or Prevent Nipah Virus?

The only treatment offered at the moment is intensive supportive care. There is no other treatment option available, nor is there a vaccine to prevent this disease.

The first experience with the illness happened 20 years ago, and a second outbreak occurred in 2004 in Bangladesh. This time, people who drank date palm sap got sick. Even over a decade later, not much is known about the previous outbreak.

Since it’s not a prominent worldwide illness, little research has been conducted on the virus. Although, now that there is an outbreak in India, the WHO has upped the ante and put Nipah virus on their list of Blueprint priority diseases. Some of the other diseases on that list include Ebola, Zika and the hypothetical Disease X. This means that the virus will be researched and studied to determine specific causes, treatments and preventative measures.

Do you have any other questions about Nipah virus? Let us know in the comments, or via Facebook and Twitter.