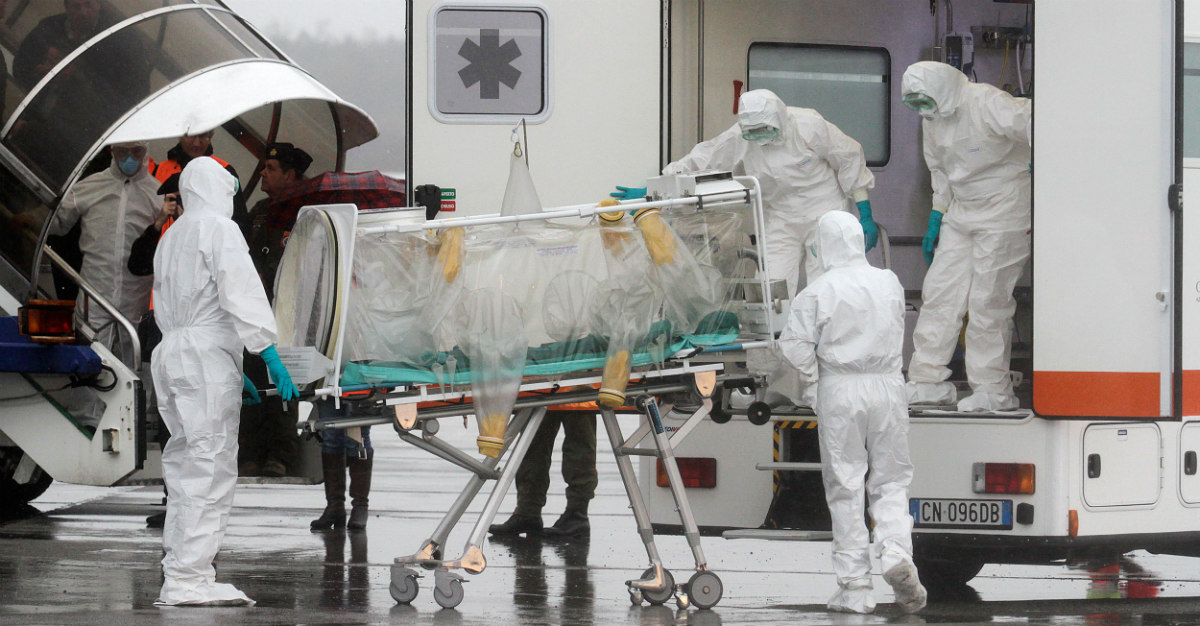 The World Health Organization (WHO) works closely with government officials in over 150 different countries. They divide those countries into six regions to provide aid and health to their citizens.

In keeping with their goal, the organization might look ahead to future health risks. So, how can they plan for an outbreak that doesn’t exist?

The WHO is making preparations for an unknown epidemic dubbed “Disease X.”

You are already familiar with some of the more common worldwide illnesses. Viruses like Zika, Lassa fever, bird flu, HIV, the Plague, MERS, Ebola, and SARS are nothing new to the public.

The WHO calls it Disease X because the kind of illness is unknown. As such, the organization feels that it has the potential to cause an outbreak from different causes at any given time.

Each year, the WHO has a watch list of illnesses that they are monitoring. Many are listed above. According to The Telegraph, “a ninth mystery pathogen has been added to the watch list for the first time.”

In a statement, the WHO addressed their mysterious addition. ‘These diseases pose major public health risks, and further research and development is needed, including surveillance and diagnostics. Disease X represents the knowledge that a serious international epidemic could be caused by a pathogen currently unknown to cause human disease.”

Unfortunately, with modern technology, the WHO fears that the disease can be man-made. This creates a possibility that Disease X is made in some form of chemical and biological warfare. Disease X would then affect mass populations across the globe. With no natural resistance to the virus, it would spread quickly and devastate countries worldwide.

Two conditions must be met for a disease to make the cut on the WHO watch list.

First, the virus must have the ability to “cause a public health emergency” and secondly, it cannot have an existing vaccine. With this year’s list, the WHO hopes to increase public awareness of these sicknesses.

They also want to encourage governments to take action against the viruses. New tests are needed to quickly and accurately assess patients. Measures should also be in place to assist local health officials and hospitals in providing urgent care for those infected with the illness. In doing so, countries will help prevent the spread of Disease X.

As a result of this anticipated pandemic the WHO committee member, John-Arne Rottingen says that the organization has a flexible plan for diagnostic testing and vaccinations. Rottingen elaborated on “plug and play” plans that could work for various diseases. With some new versatile strategies, the WHO hopes to react to an epidemic with greater speed.

Do you have any other questions about Disease X? Let us know in the comments, or via Facebook and Twitter.