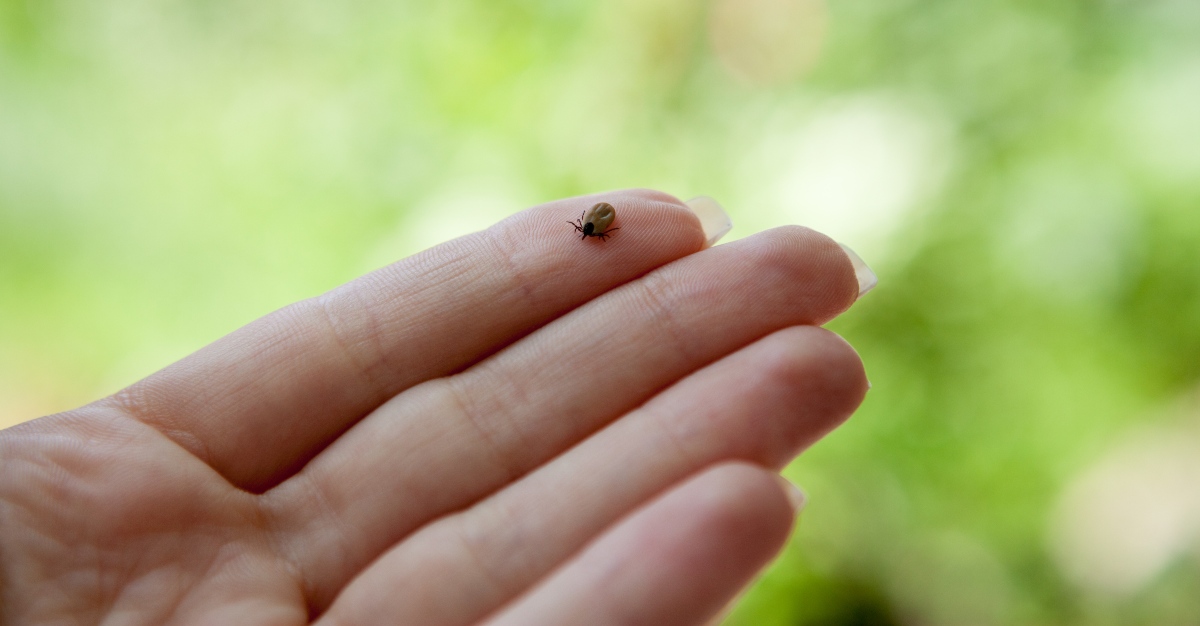 Until recently, only people living near wooded areas or spending large amounts of time outdoors were at a consistent danger for lyme disease. But, it seems that lyme disease is becoming more prevalent in urban areas.

Typically, this illness is found among populations that are in rural regions. Regions near forests and areas where there is tall grass growing could pose a higher risk for the disease.

Ticks, especially the black-legged ticks, are the primary way people are infected with lyme disease. They climb those tall grasses and low tree limbs to survive. The insects eventually nestle and attach themselves in a warm, cozy section of a mammal’s body. Deer and humans seem to be the most preferred mammals for ticks.

According to US News, global preservation efforts may have contributed to ticks in new areas. Growing and maintaining green areas like parks and forests have created new homes for the insects. Published in the Emerging Infectious Disease by the CDC, researchers of a study stated that, “landscape composition and configuration have direct implications on urban Lyme disease risk.”

Researchers considered various factors in the study, such as height of the “tree canopy.” The tree canopy is the highest point of the overhead trees, giving the ticks more room to climb. They also looked at the distance between the parks and the water either surrounding the parks or inside the parks.

Scientists discovered that this species of ticks were in 17 of the 24 parks, such as those in Staten Island and the Bronx. Borough municipalities are trying to enhance their park space to make the area more appealing.

Unfortunately, this plan can also backfire on local residents. Some of the city parks are attracting the wrong kind of visitor, the deer tick. Much like the growing Asian Longhorned ticks, the species is becoming much more common across busy US cities.

Metropolises don’t have the tall grasses, but they have been experiencing increases in their deer sightings from local suburbs and other vicinities. As many already know, deer are an excellent feeding and breeding ground for ticks.

Some of these parks and gardens are surrounded by beautiful landscaping. They offer lush evergreen bushes and thick green grass and attracts the deer to feed. Some of these parks also house gardens that are close to each other, sometimes without any particular barrier to distinguish the borders. All these factors help in bringing the intruding deer.

As already mentioned, deer are the ideal specimen for ticks to feast and breed.

The thick coat of deer hides the nymphs and provides a never-ending supply of blood for food. So, when the ticks fall off the deer and look for another host, more often than not, it’s on a human.

When falling into the natural environment, they wind up near the humans. Ticks attach themselves to the blades of grass, or too low-lying tree limbs, and they find a cozy spot to settle in.

How Can I Avoid Lyme Disease?

Lyme disease affects thousands of people every year. Many don’t experience long-lasting effects, although an untreatable version of lyme disease poses a risk across the US.

To protect yourself from this illness, you may want to avoid wooded areas and tall grassy regions. You’ll also want to dress for the occasion should you decide to venture out in the great outdoors.

Spray your clothes with the insect repellent of your choice, wear a long sleeve shirt, long pants, hiking boots, and be sure to tuck your pants into your socks. Wearing a brimmed hat is a good idea too to prevent the ticks from falling in your hair and onto your shoulders. It’s also a good idea to take a shower and inspect yourself as soon as possible and wash your clothes within 2 hours of coming indoors.

While lyme disease seems to be “spreading,” be aware of your surroundings and be mindful of your plans for the day. If there’s any chance that you’re going in these areas, bring a change of clothes and bug spray just in case. Without a vaccine for the disease to speak of, you’ll never regret being prepared.

Did you know lyme disease was spreading to urban regions? Have you ever dealt with lyme disease? Let us know in the comments, or via Facebook and Twitter.