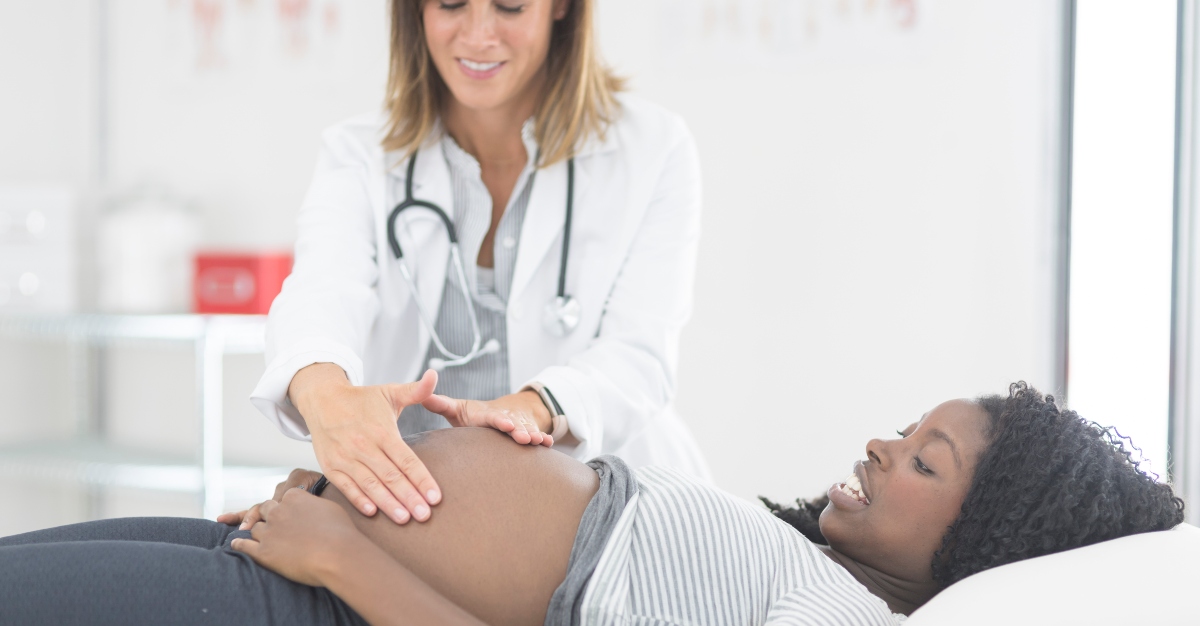 The risks of malaria affect travelers and locals alike in over 100 countries.

Luckily, preparation and vaccination can help us eliminate a lot of that risk. Unfortunately, malaria remains one of the world’s most dangerous viruses that we still don’t have a vaccine for.

The mosquito-borne disease is usually found in Africa and South America. Without early detection, it can be incredibly hard to stop the virus. The WHO estimates that in 2016 alone, 216 million clinical cases of malaria occurred with 445,000 of those cases leading to death.

Without a vaccine to speak of, preparation becomes even more important for travelers. But, that task gets even harder for pregnant women. There has been no chance for pregnant women to protect themselves as well as others against the disease.

At least, until recently.

What Are the Increased Malaria Risks for Pregnant Women?

For years, researchers have been working on a malaria vaccine specifically for women who are pregnant. Pregnant women who are infected with malaria face severe effects. First, there are typical symptoms for malaria: chills, headaches, high fevers, nausea and diarrhea. Women who are pregnant also have the increased risk of both maternal and perinatal morbidity and mortality.

Like infants and elders, pregnant women have a reduced immune response. While carrying the baby, they are less likely to clear an infection than a healthy adult. In addition to this, malaria parasites are known to stay in the placenta and replicate. This phenomenon creates a dangerous statistic for the group of women. According to the CDC, pregnant women are, “three times more likely to develop severe disease than non-pregnant women acquiring infections from the same area.”

The long list of risks includes having a pregnancy premature, low birth rate, having a miscarriage, or stillbirths. Along with this, the virus could transmit from the mother to the child before birth. While pregnant women can take a chemoprophylaxis regimen, no preventive drugs are completely effective.

This makes any a revolutionary vaccine for pregnant women even more necessary.

What is This New Vaccine?

Without the new vaccine, there still is a strategy to prevent malaria during pregnancy.

Like we mentioned earlier, the chemoprophylaxis regimen offers some help. The use of impregnated bed nets can also help prevent the mosquito bites.

A possible vaccine offers a much more effective solution.

With just one clinical trial so far, the results are surprisingly positive. Researchers found the vaccine safe to use and that it creates the correct response from antibodies. The researchers’ working on this vaccine started with a groundbreaking discovery. According to Futurity, they found, “the protein hook in the placenta of pregnant women to which the malaria parasite can attach itself.”

To work with existing methods, they developed a malaria vaccine that aims at reducing the separation of parasites in that placenta. This separation is a key factor in making the parasite more effective. It can spread and grow within the placenta during this stage.

How Safe is The Vaccine?

The author of the study, Morten Agertoug Nielsen, noted that safety is one of the reasons they are so happy with early testing. He mentioned that it’s a, “great milestone for us to be able to show that our vaccine is completely safe and induces the exact antibody response in the blood we want.” He added that the response they achieved in early trials was the same that we usually get in an immunity.

While they found success early, Nielsen did mention the next set of tests. The team would find results for the vaccine in African women who are living in a high-risk region.

That next step will prove key for other people in regions with endemic malaria. The initial trial took place with German test subject. Those subjects are considered “malaria naïve” due to the fact that they have never been exposed to the parasite. Outside of the trial, they would never have the chance to develop malaria during their pregnancy.

There is still a long way to go before the vaccine can be safely administered to those who are actually at risk of becoming infected with malaria while pregnant.

What we can draw from the results so far is that the vaccine is safe. Further, it does appear to work at keeping pregnant women safe from the malaria parasite attaching to their placenta and wreaking havoc on their bodies.

The next steps would be for more clinical trials to occur to ensure the vaccine’s safety. Researchers will continue monitoring its effectiveness and trying it in different regions. There will be more tests done before the vaccine makes its way to high-risk malaria countries, such as Africa, where the women are very vulnerable and at a higher risk to develop pregnancy malaria.

But, with the advances of this vaccine, the future of malaria could be a significant drop in annual cases.

Did you know malaria was even more dangerous for pregnant women? Had you heard of this new vaccine? Let us know in the comments, or via Facebook and Twitter.