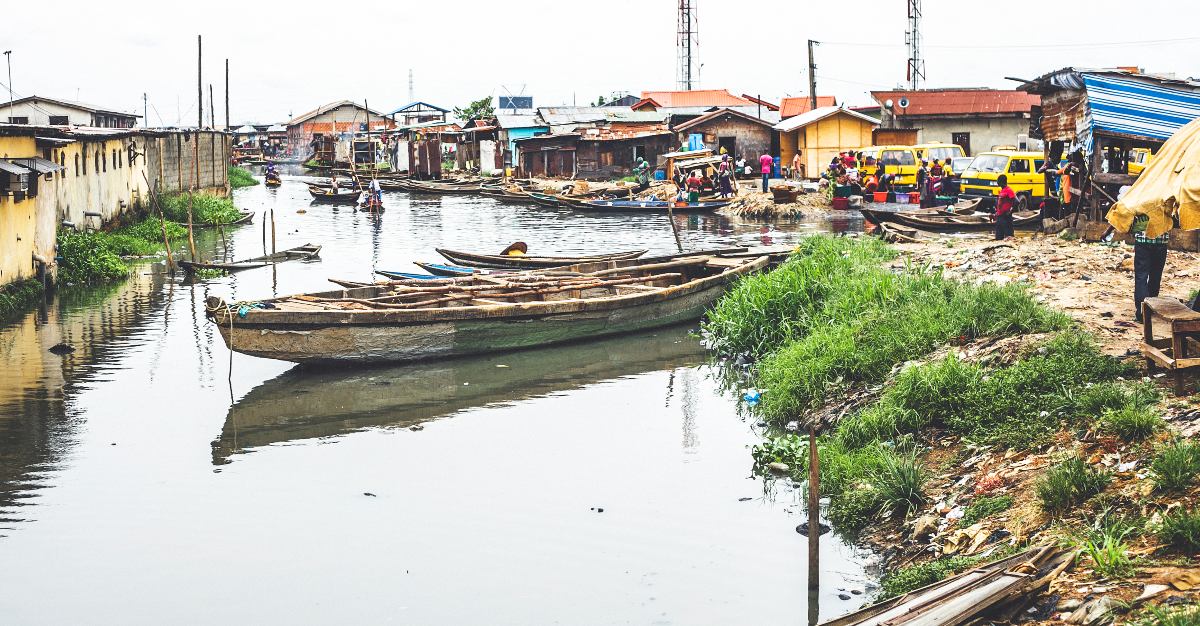 More than 10,000 cases of cholera have been reported in North Nigeria in 2018. Since the outbreak began in early November, 175 people have died from the disease.

And much like the ongoing cholera outbreak in Yemen, it’s more than a disease causing this epidemic. The situation continues to worsen due to the presence and attacks from Boko Haram, a local terror group.

Most of the cases of cholera are present in displacement camps in Northern Nigeria, specifically in the state of Borno. The displacement camps were founded out of necessity in the last decade. More than 400,000 people were forced to leave their homes because of Boko Haram’s presence.

Northeastern Nigeria experiences frequent attacks from the extremist terrorist group which has been waging a jihadi insurgency in the region since 2009.

The majority of the camps are in Jere and Maiduguri and the population continues to rise.

Symptoms of cholera include diarrhea, vomiting, dehydration, shock, and even death. Up to 20 percent of people with cholera will develop severe symptoms, that if left untreated, will result in death in hours.

Cholera can be highly contagious. Access to proper hygiene proves crucial to preventing the disease, or stopping an ongoing outbreak.

But, this is a key issue in Nigeria.

For example, in one camp, there are only enough latrines to service 100 people. Currently, 500 people live in that camp. Most are then forced to defecate on the ground. Cholera is transmitted through contaminated feces, making the situation all the more dire.

We’ve seen how a lack of latrines can steadily increase a cholera crisis. Since a devastating earthquake in 2010, Haiti has struggled to stop a cholera epidemic. Aid workers are unable to access roads and help clean up the region or place proper latrines.

As more people have no choice but move to displacement camps, they will only become more overcrowded. Most homes in the camps were built to house only two people. Now, up to eight people are living in each home.

The rainy season recently ended in Nigeria, causing the outbreak in the displacement camps to grow rapidly within the past month. Although the season is over, cases will continue to rise if sanitation conditions do not improve.

Due to these conditions and the continuous threat of conflict and violence with Boko Haram, there has been a cholera outbreak in Nigeria every year for the past decade.

Aid workers are calling for the government to provide more land for the camps and more resources for sanitation. There is a vaccine to help prevent cholera and with proper healthcare access, cholera outbreaks in Nigeria could be prevented.

Currently in Nigeria, over 7.7 million people depend on humanitarian aid, including housing in displacement camps. But, Nigeria isn’t the only African country with a current cholera problem. Ten other African countries reported cholera outbreaks earlier in 2018.

Any person traveling to Nigeria or the many other countries at risk of cholera should be aware of the dangers of the disease. Cholera is most prevalent in developing areas where sanitary water is not available. A cholera vaccination offers the best prevention against the disease.

Were you aware of the political strife behind Nigeria’s cholera crisis? Let us know in the comments, or via Facebook and Twitter.