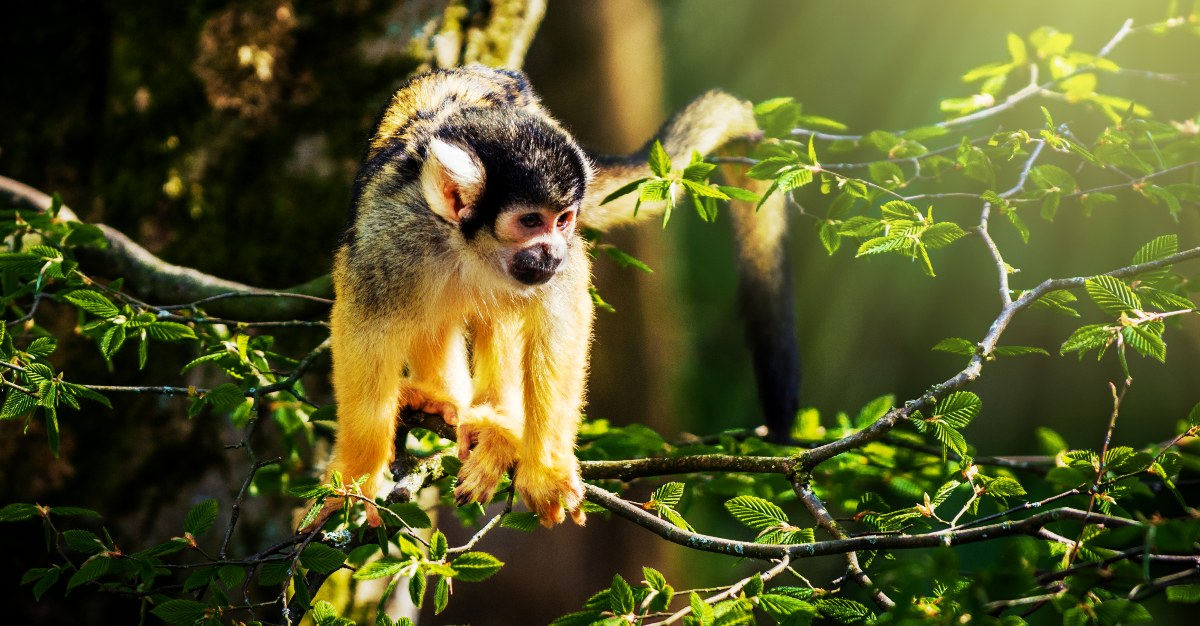 While Zika is generally spread by mosquitoes and not by monkeys, newly published research presents a new risk for the virus. Teams at the University of Texas in Galveston and the Faculty of Medicine in Rio, Brazil found evidence that strongly suggests mosquitoes use monkeys as hosts for the virus in the Americas.

If this is true, scientists say it may make eradication of the virus next to impossible due to the presence of the natural transmission cycle.

In a natural transmission cycle, the infected animals will keep a virus or parasite alive in the wild. The animals ensure that future feeders can spread the same diseases later on.

The concept of mosquitoes using animals to help spread diseases is certainly not a new one. Mosquitoes often rely on their prey to act as “reservoir hosts”.

Acting reservoir hosts can be anything from birds to Burmese pythons.

Although, the recent study from the University of Texas Medical Branch at Galveston and the São José do Rio Preto School of Medicine in Brazil is major evidence that such a mosquito-host relationship could be a possibility with Zika and monkeys in the Americas.

The findings examined 82 wild marmosets and capuchin monkey carcasses picked up in two Brazilian cities from January to June in 2017. Almost 40 percent of them were Zika-positive in at least one tissue sample.

But, it’s important to recognize how this knowledge can be helpful. Epidemiologists attempting to study the illness have even more detail now. We’ve also gained understanding about Zika’s transmission and how it can be stopped.

Science Direct described the necessity of such research into Zika in 2016. “It is a public health imperative to define the domestic and wild animal reservoirs, amplification hosts, and vector capacity of the genera Aedes, Anopheles, and Mansonia.” They added that, “These variables will define the geographic distribution of Zika virus.” We now have key information to better predict how quickly and far the virus can spread.

“Our findings are important because they change our understanding of the ecology and transmission of Zika virus in the Americas,” said senior author professor Nikos Vasilakis in the 2018 study’s recent press release.

There is currently no specific Zika treatment or vaccination, but a Zika virus vaccine is in the works.

Have you or someone you know ever had Zika? Did you know what a large part monkeys could play as reservoir hosts? Let us know in the comments below, or via Facebook and Twitter.