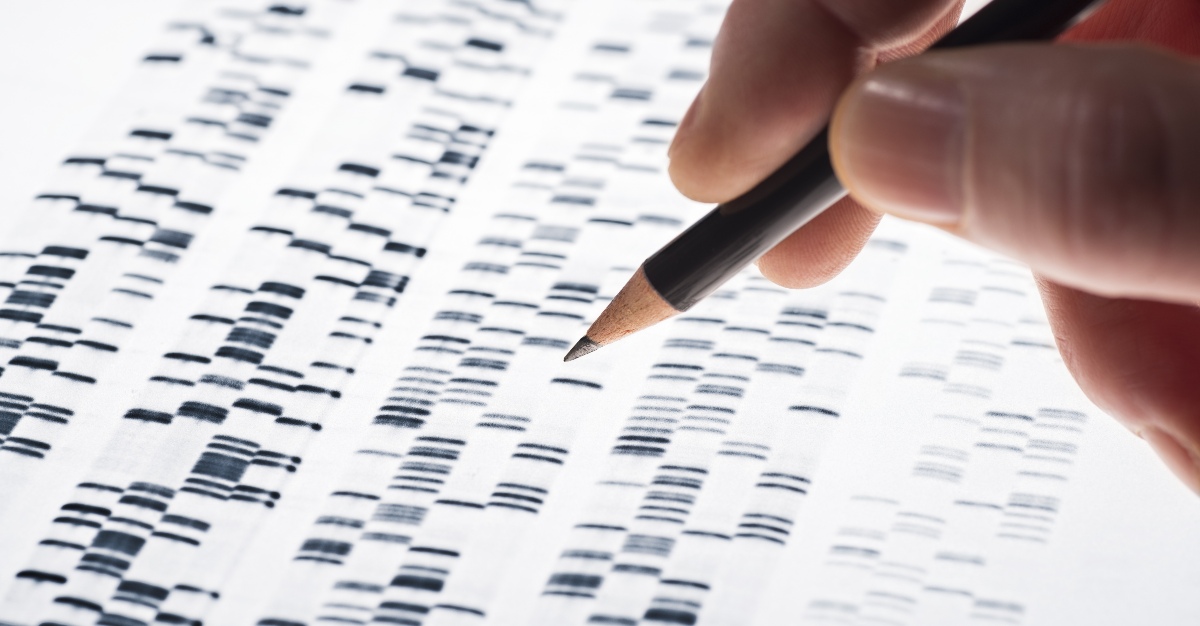 In recent years, we’ve seen the extreme dangers of foodborne illnesses. Cholera, typhoid and hepatitis A outbreaks can create epidemics that span whole countries and prove hard to stop.

The disease comes from processed meats that have gone bad, such as hot dogs, deli meats, canned smoked seafood. A person who even incorrectly refrigerates produce items can contract listeria. We’ve already seen the serious effects of listeria this year alone, with an outbreak in South Africa.

With this and other consistent cases of listeria, the WHO said this was the worst year yet for the disease.

But, there is hope because researchers and scientists are looking for ways to precisely detect the bacteria quickly.

A recent study conducted in Europe creates a start for the future in fighting this disease. According to the study, the scientists learned the whole genome sequence plays a significant role in detecting listeria.

What is whole genome sequence (WGS)? Well, let’s back up a bit for a brief review of biology.

The human genome is your genetic code, which is made up of over 20,000 genes that make you who you are. The code includes your quirky smile, your sensitivity to sound, the way you process your foods, and of course, obvious traits like hair and eye color.

DNA is the strand, shaped like a ladder, that makes up our chromosomes. Your genes are embedded deep within these chromosomes. Sometimes the genes have slight mutations, which is why you don’t resemble any random person walking by on the street.

According to Time, Dr. David Miller compared gene sequencing to editing a book. The breakthrough of WGS would then be like editing an entire library full of books. The process allows researchers to dive into the 20,000 genes that we all have, but differ from person to person.

The WGS process is involved, and researchers take a sample of an individual’s saliva or blood. Then, they use chemicals to break down the cell membrane to get to the DNA that is within the gene.

So, what do complex genetics have to do with a virus you get from bad hot dogs?

Scientists believe that the answers to detecting listeria lie within this procedure. Further research with WGS could eventually provide crucial information to distinguish the listeria bacteria more quickly. If we can detect listeria faster, it could prevent future outbreaks.

With listeria cases already on the rise, the help from WGS could further improve diagnosis. Scientists, doctors and other medical personnel have one more tool against a foodborne problem.

If you are exhibiting common listeria symptoms, see a doctor immediately.

Within days, the virus often causes flu-like symptoms. But, the bacterium can be serious in a hurry, as it invades different systems of your body. Listeria could then lead to issues in your digestive and circulatory systems, as well as brain infections like sepsis or meningitis.

These potentially deadly effects make it even more important to have proper diagnosis of the disease.

Did you know about the increased risk of listeria? Had you heard of genome sequencing used to better diagnose illnesses? Let us know in the comments, or via Facebook and Twitter.