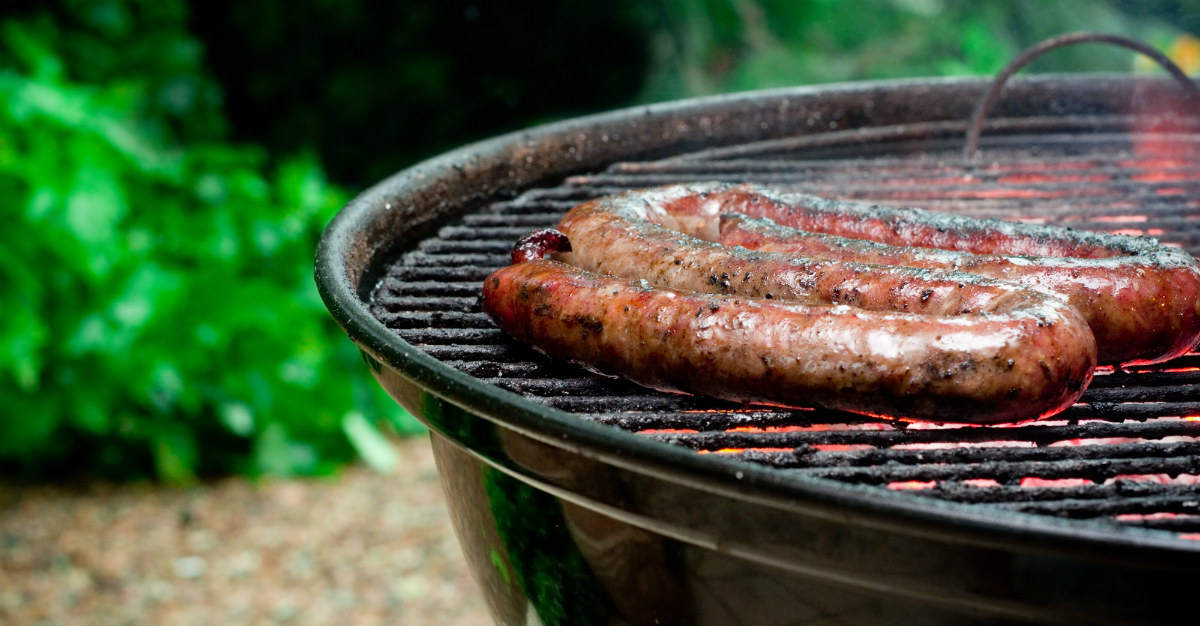 Over the past year, South Africa has seen a sharp rise in listeria cases.

Reuters reported that since January 2017, there have been over 900 confirmed cases of the deadly disease. The South African government has also reported that 180 people have died due to this illness.

Listeria is a foodborne bacterial disease, and is found in many of the different foods that you eat. Once it enters your body, the disease travels through the digestive system and into the circulatory system, or bloodstream. From there, the bacteria are prone to multiply in the central nervous system.

On March 5, officials stated that the outbreak came from tainted processed meats. The authorities then ordered a recall of the meats and issued a warning against eating the food.

According to the BBC, neighboring countries are also trying to stay free of the outbreak. Officials in Zambia, Mozambique, Namibia and Malawi are monitoring or banning imports from South Africa.

Listeria is a very dangerous illness because it invades your healthy cells and poisons them, leading to cell damage. Unfortunately, your body cannot eliminate these poisons and they remain inside your body, causing you to become sick.

So, what does this mean for travelers to South Africa? While a visit is possible, travelers should be prepared for the chances of listeria.

People with weak immune systems are the most vulnerable to the disease, along with children and pregnant women.

Because it weakens your immune system, those other deadly illnesses become a much higher risk. This can come in the form of meningitis or a brain infection.

Because of their higher risk, pregnant women need to be especially mindful during an outbreak. Any tainted food could harm both the woman and their unborn baby.

Some of the symptoms of listeria are diarrhea, achy muscles, fever, and nausea. In severe cases, the symptoms are a loss of balance, headache, confusion, a stiff neck, and some symptoms that resemble a stroke. If you experience any of these signs, it means that listeria may have invaded your central nervous system.

The good news is that listeria is treated with antibiotics and it is also preventable.

It is necessary that people take every precaution to avoid getting the disease. Some precautionary measures suggested by the CDC include:

While the listeria outbreak is serious, this isn’t the only health issue in South Africa posing a risk to locals and travelers. Cape Town is in the midst of a water crisis. The popular destination is expected to run out of water within the next few months.

Do you have any questions about the outbreak in South Africa? Any experience with listeria or looking for other ways to avoid it? Let us know in the comments, or via Facebook and Twitter.