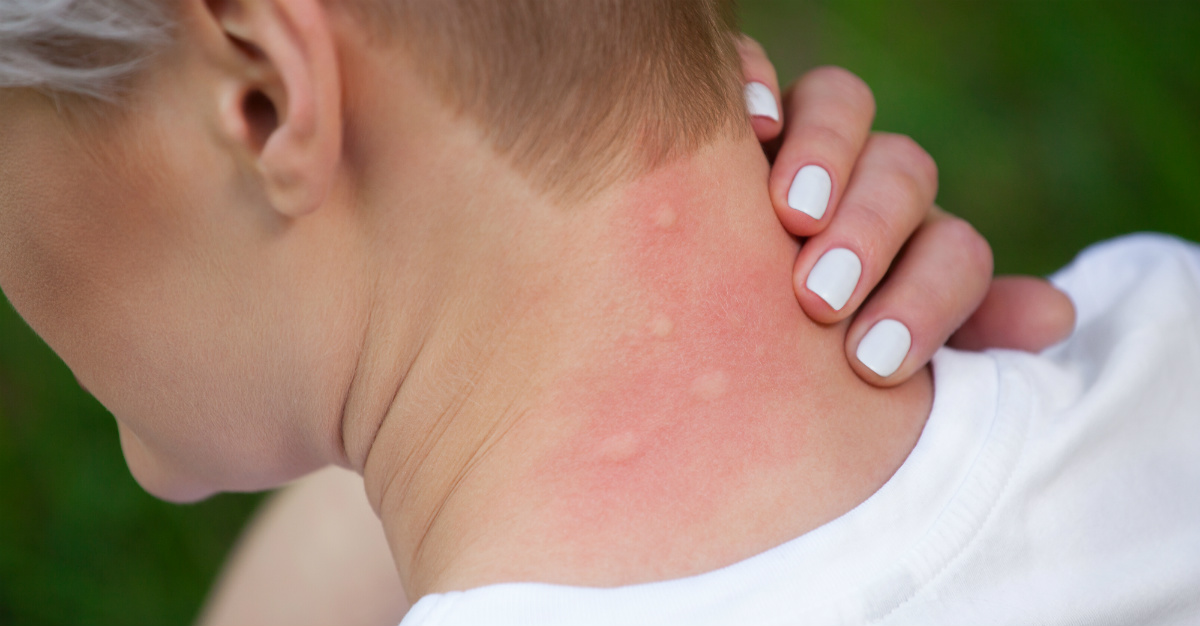 After a year and a half of lab work, it was announced in June 2018 that a team from the University of Florida has discovered the first known case of a person infected with the Keystone virus.

Perhaps more startling is the thought from the study’s corresponding author J. Glenn Morris, M.D., M.P.H. Morris stated that the virus has likely been common in people in the Southeast for some time and we just lacked a way to test for it.

What is the Keystone Virus?

Much like the California encephalitis virus, Keystone virus is an orthobunyavirus. The two ailments are also part of the California serogroup of viruses.

Other well-known viruses in the serogroup include La Crosse encephalitis virus and Jamestown Canyon virus. Researchers believe the Keystone virus may present the same general symptoms, including brain inflammation (encephalitis).

The Keystone virus was first identified in Keystone, a northwestern Hillsborough County area in Florida in 1964. It has been detected in animals in coastal regions from Texas to the Chesapeake Bay. NPR shares that it is spread by the Aedes atlanticus mosquito. This insect is a cousin of the Aedes aegypti mosquito, which spreads many other viruses like Zika and yellow fever.

How did Researchers Diagnose the First Human Case of Keystone Virus? Why Did it Take so Long?

The Keystone virus doesn’t appear to be a new phenomenon in humans.

At least, that’s the case according to Evan Barton, UF’s Emerging Pathogens Institute public relations specialist. In UF Health news, Barton highlights human infection of the Keystone virus has been suspected for decades. “A 1972 article in the American Journal of Tropical Medicine and Hygiene reported Keystone virus antibodies in 19 to 21 percent of the people tested in the Tampa Bay region,” said Barton.

So, why did it take this long to diagnose the first human case of the virus?

According to Morris, “It’s one of these instances where if you don’t know to look for something, you don’t find it.” Only after months of intense work was the Keystone virus found to be the cause of the symptoms for a 16-year-old boy from the Tampa Bay area in Florida.

In August 2016, the unnamed patient went to an urgent care facility with a bad rash and fever. Zika was a main suspect due to the immense global 2015-2016 outbreak still going on at the time. Further tests disproved this idea, although the patient didn’t test positive for any other pathogens.

Scientists later found the Keystone virus when testing cultures from the patient with samples from mouse brain cells.

Though the virus did not cause encephalitis in the Florida teenager, it did successfully infect Neuro-2A cell cultures. The virus effectively showed the ability to grow in mice brain cells. Like other viruses in the California serogroup, the Keystone virus is now thought to be capable of causing encephalitis in humans.

How do I Avoid the Illness?

Much like with similar diseases, including chikungunya, Zika and malaria, to avoid Keystone virus you should actively protect against mosquito bites. None of these viruses have a vaccine and the best prevention is from the bugs themselves.

If you’re going to be in a high-risk area, be particularly diligent about using bug repellant and covering clothing. Consult a professional if you believe you may have the Keystone virus or something similar.

What Impact Could This Case Have?

Researchers hope this study will lead to further investigation into human infection of the Keystone virus. The discovery may also help our limited understanding of the many other vector-borne diseases which exist.

For the public, this case should serve as another important reminder to avoid bug bites in the U.S. and around the world. Just over a month ago, the CDC released data which shows that insect-borne disease cases have tripled in the U.S. from 2004 to 2016.

Because human infection of the Keystone virus was only just announced, it was not included in the information on mosquito-borne illnesses.

Are you always careful to protect yourself against bug bites? Did you know about the Keystone virus before this incident? Have you ever dealt with a vector-borne disease? Let us know in the comments below, or via Facebook and Twitter.