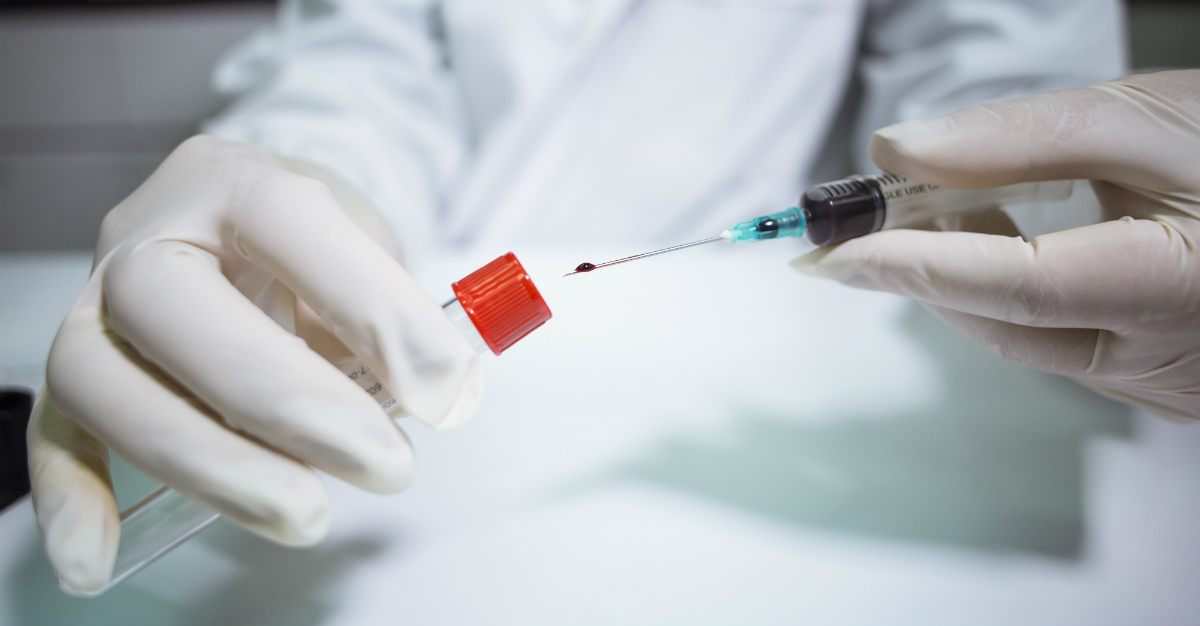 This past summer European travelers from all over the continent descended on the town of Tramonti di Sopra.

People flocked to this Italian area for a celebration. The European Rainbow Gathering ran for four weeks, centered around the idea of spiritual connection and hope.

Attendees came with good intentions, but some left with a life-threatening problem. An outbreak of typhoid spread throughout the celebration, hitting a region that rarely sees the disease.

Four attendees contracted the disease and sought medical help. Researchers in Germany and France, countries with no history of typhoid, scrambled for answers.

With a new vaccine in the pipeline, outbreaks like this could be a thing of the past.

Researchers at Bharat Biotech are behind the new vaccine and are already making progress in clinical trials. Published in the Lancet medical journal, the trials proved successful for both adults and infants. The immunization proved 87 percent effective in the trial. It may soon prevent outbreaks like what happened at the Rainbow Gathering or for South Korean students recently visiting India.

Active for centuries, typhoid is still a worldwide problem today.

The food and water-borne disease can be found regularly in poorer regions throughout the world. Caused by Salmonella typhi, the virus causes over 20 million infections and 200,000 deaths each year. Typhoid is most prevalent in regions like Southern Asia and Africa. A mix of climate and lack of access to vaccination play into its dire effects in these areas. Italy’s outbreak this past summer created a need for a new approach to drug-resistant strains.

This round of typhoid cases sparked debate on what a new vaccine needed.

Prevention for infants is where this new vaccine stands out. The vaccine, named Typbar-TCV, can be given to children under two years old. This is a breakthrough for a disease that most often affects children. By protecting a group at high-risk for typhoid, it creates hope for eradication in the future.

The vaccine may also reduce the need for future booster shots. Impoverished areas struggle with typhoid partly because they lack access to regular medical help. A vaccine that lasts longer could limit the frequent trips to the doctor.

The testing process is still far from over for this vaccine.

Bharat Biotech is working alongside the Typhoid Vaccine Acceleration Consortium to conduct field trials. The tests with take place across various countries, including Thailand, Kenya, Vietnam and Malaysia. These high-risk regions can give a better idea of the vaccine’s efficacy.

For now, hopes are high for the vaccine, with some thinking that it could halve typhoid cases.

Any questions about typhoid or this new vaccine? Let us know in the comments, or via Facebook and Twitter.