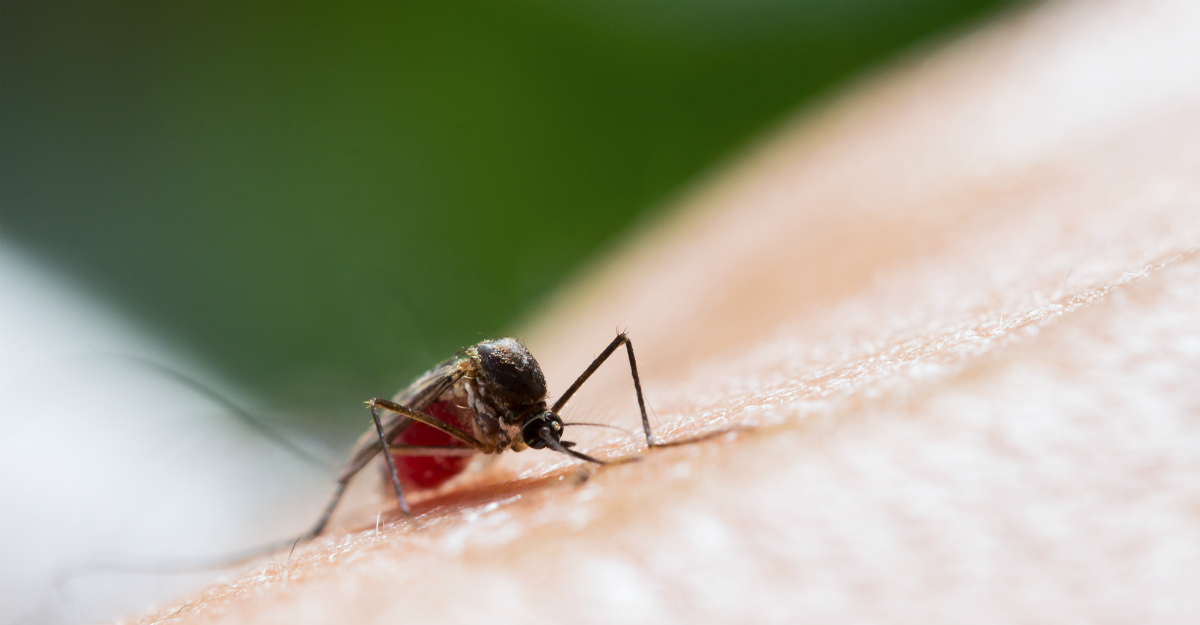 After nine months and thousands of potential cases, Brazil’s yellow fever outbreak is over.

Brazilian officials confirmed the news on Sept. 6 after reporting no new cases of the mosquito-borne disease since June. The outbreak began in Dec. 2016, with 777 people infected with yellow fever, leading to 261 deaths.

“Today’s situation is under control,” said Brazilian Health Minister Ricardo Barros, translated from Portuguese. Barros stressed the need for Brazilian states to use campaigns and active searches to increase vaccination for yellow fever.

“It is necessary to maintain prevention actions,” Barros added. He mentioned vector control, more training and surveillance to continue the progress.

Between the government and worldwide organizations, Brazil sent more than 36 million vaccines to locals.

Yellow fever outbreaks are nothing new to Brazil.

According to the World Health Organization, the country’s last yellow fever outbreak was in 2003. That outbreak still only produced a fraction of the cases compared to the recent crisis. Brazil confirmed 63 yellow fever cases in 2003, with 23 deaths.

A few cases of yellow fever are expected in Brazil every year.

By Jan. 12, the Ministry of Health had already suspected 110 yellow fever cases. All the initial cases of yellow fever were found in the state Minais Gerais. The region in southern Brazil consistently has low vaccination rates.

The mosquitoes, with the help of animals like howler monkeys, then spread the outbreak to nearby states. Regions like Rio de Janeiro and São Paulo soon reported cases of yellow fever.

The outbreak rarely made its way out of the southern part of Brazil. Over 98 percent of the confirmed cases were found in the southeastern states, according to the Huffington Post.

Brazil wasn’t the only region with a recent yellow fever outbreak. An epidemic of the mosquito-borne disease spread throughout western Africa, ending in early 2017.

Yellow fever earns its name from the jaundice that it causes in those that are infected. The disease also causes fever, muscle pain, nausea, fatigue and headaches.

Many people bit by a mosquito carrying the disease will not show symptoms. For those that do fall ill, symptoms will lat 3-4 days, possibly causing death within a week.

Even after the outbreak, a yellow fever vaccine is recommended for anyone over the age of 9 months traveling to Brazil. The vaccine is the most reliable method to avoid yellow fever.

You can also stay free of yellow fever by avoiding the mosquitoes altogether. Insect repellent, mosquito nets and long clothing can help you stay free from the bug bites.

Planning a trip and unsure if you’re safe from yellow fever? Passport Health can help! Give us a call at or book an appointment online now.

Did we miss any details about Brazil’s yellow fever outbreak? Let us know via Twitter, Facebook or in the comments.