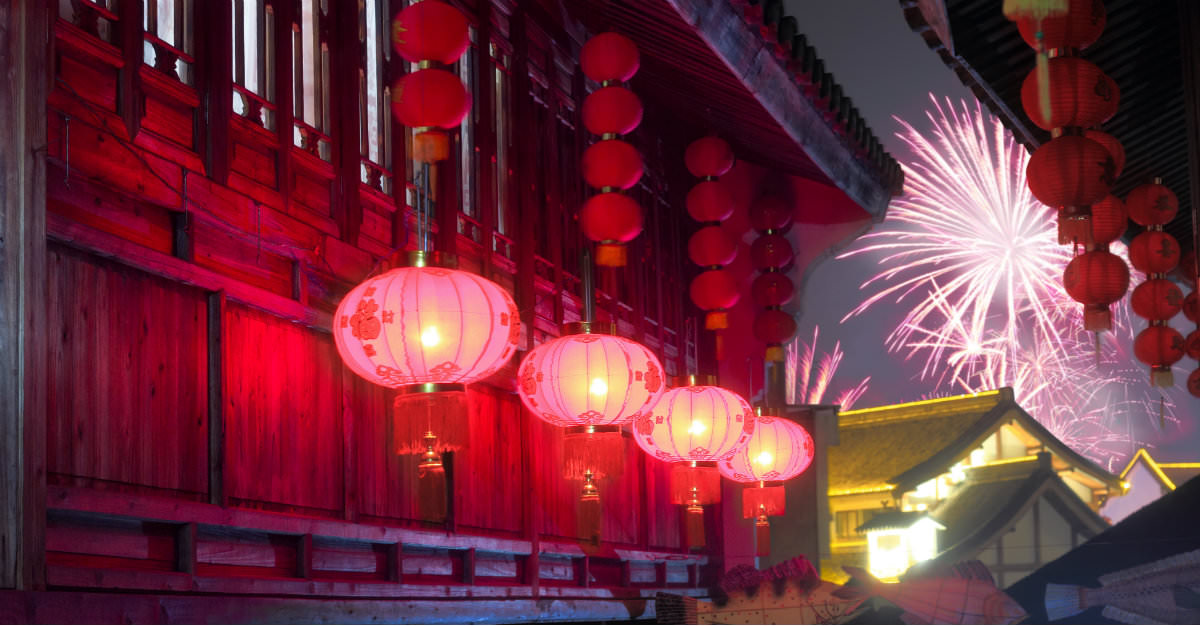 While most of us will be ringing in the New Year to start January, parts of the world celebrate a bit later.

Based off the cycles of the moon, the lunar calendar lists New Year’s sometime from late January to the middle of February. Celebrated by many Asian countries, the spectacle can last for over two weeks with events going on every night.

The Lunar New Year falls on January 28 this year and many countries are already preparing for the holiday.

With so many places to choose from, here’s four of the best options to celebrate the upcoming Lunar New Year: 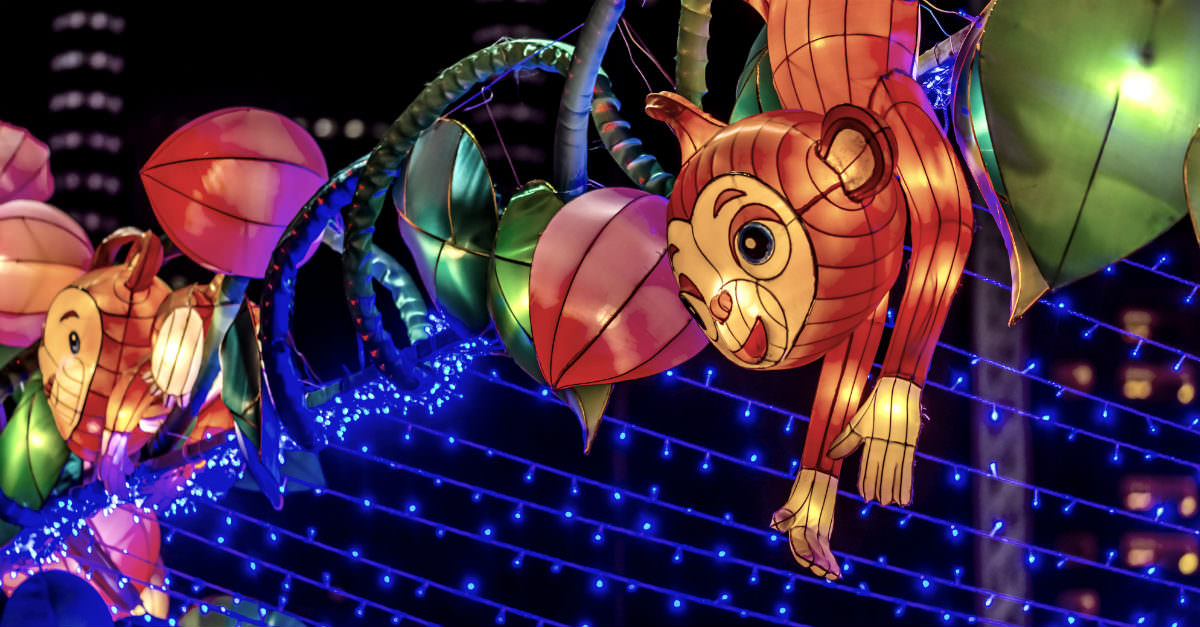 The whole country enjoys festivities during the Lunar New Year, but two events in Singapore take priority over the rest.

Since 1973, glowing dragons, dancing lions and acrobats have taken over the streets near Marina Bay to celebrate the holiday. The parade lasts for two days as locals dress in traditional garb, dancing and marching through the streets. The giant party even boasts multicultural appeal, hosting groups from Malaysia, India and China.

Although slightly newer, River Hongbao is no less a spectacle.

The New Year’s festivities start in River Hongbao with giant lanterns, amusement rides and fireworks. Resembling a giant festival, multiple stages are filled for the week with locals performing routines that stem from Singapore’s heritage.

Another country affected by Zika virus, prepare to repel mosquitoes when traveling to Singapore. 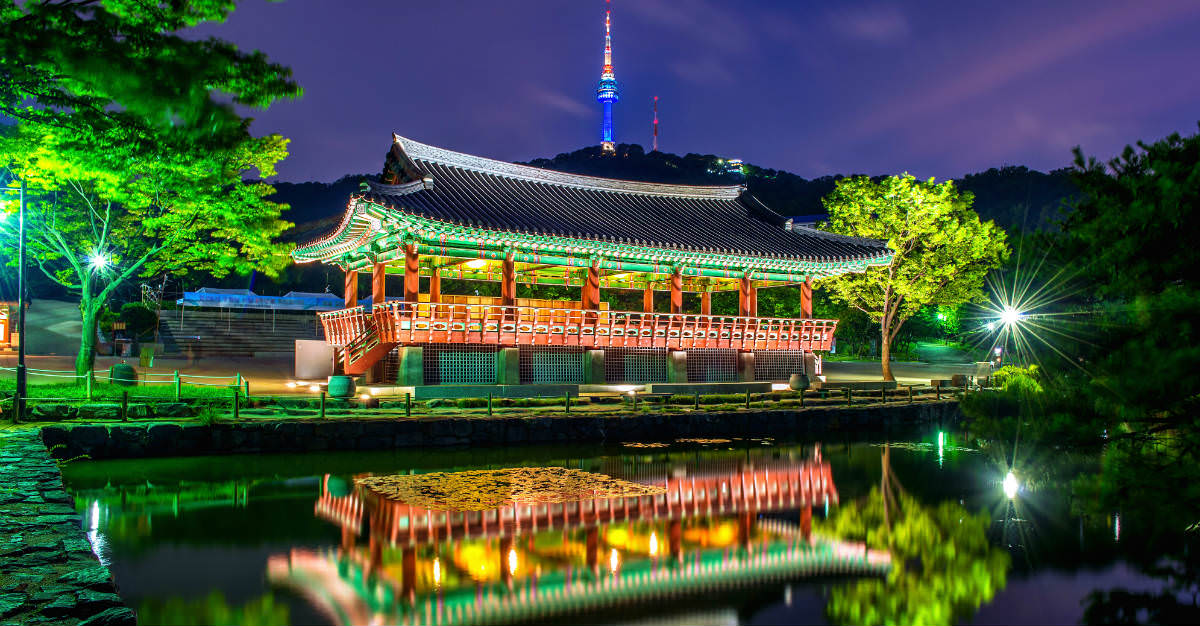 The best time to visit Seoul may be during the Korean New Year, otherwise known as Seollal.

Because the holiday focuses on more intimate family gatherings, large cities like Seoul are easier to navigate. Amusement parks like Everland and Seoul Land will have some of their shortest lines of the year.

There are still some places to enjoy holiday festivities in South Korea’s capital.

Multiple days of Seollal themed performances take over the National Gugak Center. Those dressed in traditional Hanboks get free entry to many of Seoul’s ancient palaces that showcase programs for the holiday.

The Namsangol Hanok Village is the ideal location for a mix of Seoul culture and Seollal activities. The collection of Korean houses sit near the base of Namsan Mountain. Make kites, masks or rice cakes and take in the ancient rites that are performed in the outside theater next to the village.

A routine set of vaccines should keep you healthy during and after a trip to Seoul.

The city is modernized, but we still recommend being careful with food and water. Vaccines for typhoid and hepatitis A will keep you healthy from the highly contagious diseases.

Depending on the area you choose, the Lunar New Year can offer differing experiences throughout Malaysia.

The island of Penang in western Malaysia comes to life during the celebration.

You can just look up to see the excitement, with lanterns lighting up Kek Lok Si temple or the hot air balloon fiesta filling the skies. Closer to the ground, the streets of George Town are filled with folk music, dancers and costumed performances.

The city of Kuala Lumpur still has some big city festivities, but is also busy with those offering respects. Locals fill the many temples to light incense and pray to ancestors throughout the two week event.

Mosquito nets and insect repellents are the best way to stay safe from the Zika virus, recently introduced to the country. Antimalarials and the Japanese encephalitis vaccine will also be necessary, depending on your length of stay.

For many places, fireworks define New Year’s celebrations, none more so than in China.

Hong Kong is world renowned for its annual fireworks show on the second day of Spring Festival. Whether on a cruise in the harbor, in a pontoon or standing at Bauhinia Square, the show at Victoria Harbour is easy to see and astounding. The show caps off the colorful nearby night parade along the streets of Tsim Sha Tsui.

Shanghai is not to be outdone, with its own bright and loud spectacles.

Yu Yuan hosts an annual lantern show for a few days during the holiday. Buddhist monks are invited to climb Longhua Temple and ring a bell during an elaborate celebration in the city’s oldest temple.

Of course the city has its own fireworks show, coloring the night sky over the Bund.

A trip to China does warrant an updated set of vaccinations and boosters.

Polio is one of many diseases that are eradicated in North America but requires immunization before travel to some countries. Vaccines for both strains of hepatitis, rabies and typhoid are also needed to make this trip.

Are you planning a foreign trip for the upcoming Lunar New Year? Passport Health can help keep you healthy. Call us at 480-345-6800 or book an appointment online.

Any other extravagant must see locations for the Lunar New Year? Let us know on Twitter, Facebook or in the comments!