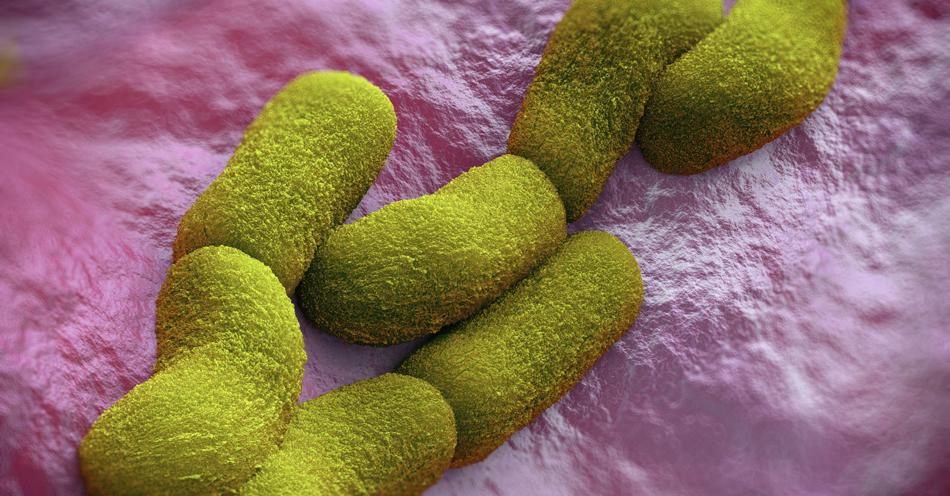 In recent years, a disease most commonly associated with history textbooks has been making the news in various regions throughout the world. The bubonic plague, or ‘Black Death’ as it may have been called in your history class, has killed individuals in North America and throughout the world at an increased rate from previous years.

Prepare before you go with travel medicine services

See what Passport Health has to offer!

Luckily, in modern times, better protection can come from an increased understanding of the disease that killed as much as 60 percent of Europe’s population in the 14th century.

Despite recent headlines, the severe and potentially deadly disease primarily affects wild rodents, such as rats, squirrels, chipmunks and prairie dogs. It is passed from rodent to rodent via fleas. When humans contract the disease, which is fairly rare, it is usually from the bite of an infected flea. Painful swelling of the lymph nodes, called buboes, develops.

The buboes, which give the bubonic plague its name, are commonly found in the groin area but can appear in the armpits or neck as well. They usually occur at the site of the bite or scratch. Before the swelling occurs, pain may occur around the area of the bite.

Symptoms of the bubonic plague usually occur two to five days after exposure. They include:

There is no vaccine for the plague; however, if treated early, it can be cured with antibiotics. If untreated, the bubonic plague kills 50% of those it infects. Treatment should begin within 24 hours of the first signs of symptoms because of the high mortality rate during this time frame. In fact, early intervention is the best option for treating and preventing the spread of the disease.

Today, the plague is very rare but can be found in Africa, Asia, South America, and parts of the United States. The Centers for Disease Control and Prevention reported that the most recent cases have affected residents in Arizona, California, Colorado, Georgia, New Mexico, Oregon and Utah. Two of the cases have been traced back to exposure in or near Yosemite National Park. Just recently, a case of the plague was confirmed in Michigan on September 14th. In August, an elderly resident of Utah died from the disease, and two other people have come down with the plague in Colorado this year. The Michigan case was the 14th reported case of bubonic plague in 2015, which is three times higher than the three cases reported for the whole of 2014.

Madagascar has reported cases of the plague annually since the 1990s. The Ministry of Health of Madagascar has notified the WHO of the recent outbreak of the plague that began with a case on August 17th. As of August 30th, a total of 14 cases, 10 of which resulted in death, were reported. Although cases of the plague usually affect urban, crowded areas, the first case happened in a rural township in Moramanga district. Since August 27th, no new cases have been reported in the affected area or nearby districts.

Have your passport ready before you go!

Get your travel documents through Passport Health today!

While traveling, some practical ways of preventing the disease are wearing long pants and using insect repellent. Such precautions are especially important in regions where the disease is prevalent.

To learn more about other potential travel infections and what you can do to prevent them, see our Travel Medicine portal.