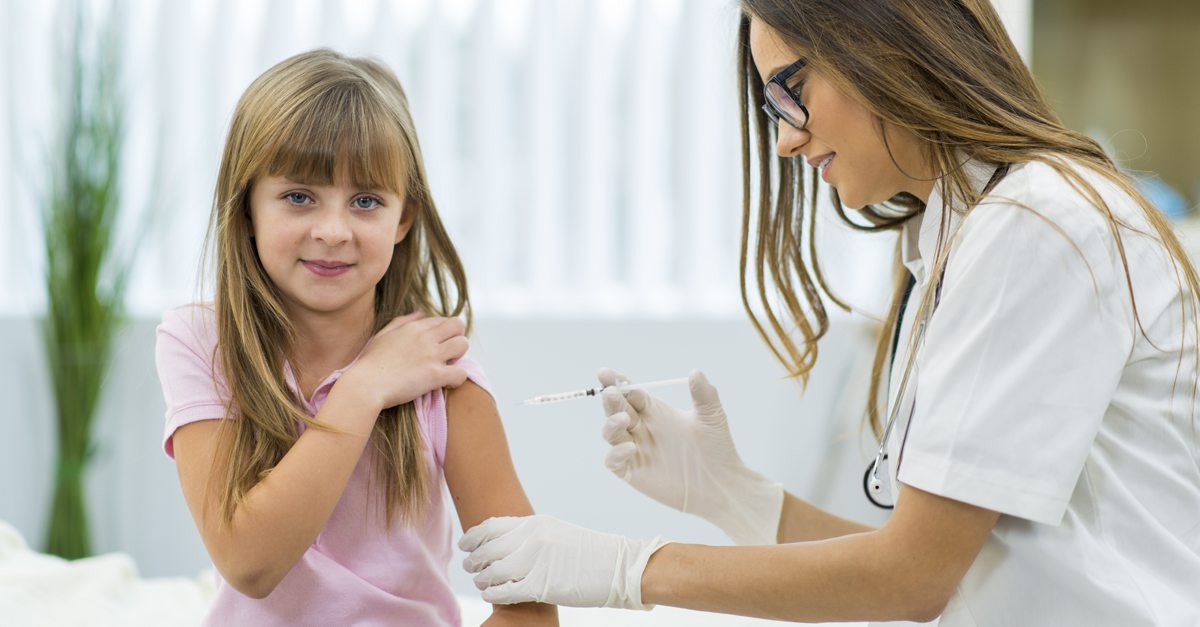 The TDaP vaccination series protects against tetanus, diphtheria, and pertussis, all of which are serious bacterial diseases. Diphtheria and pertussis are spread from person to person through bodily secretions via coughing or sneezing. Tetanus enters through cuts, scratches, or wounds on the body.

According the Centers for Disease Control and Prevention, prior to the vaccination as many as 200,000 cases of diphtheria, 200,000 cases of pertussis, and hundreds of cases of tetanus were reported annually in the United States. The TDaP vaccine is very safe, and it has proven to be the best way to prevent these diseases. Since routine vaccination began, the number of cases of tetanus and diphtheria dropped by 99 percent and those of pertussis by 80 percent.

Have your passport ready before you go!

Get your travel documents through Passport Health today!

Tetanus has become somewhat rare, mainly due to vaccination, but is still common in some areas of the world. It causes painful muscle tightening all over the body, sometimes even causing the muscles of the head and neck to tighten so much they prevent mouth opening, swallowing, or even breathing. Tetanus kills 1 out of 10 people infected with the disease.

Diphtheria is a disease which causes a thick coating to form over the back of the throat. Diphtheria can also lead to problems with breathing, heart failure, paralysis, and death. Although TDaP is usually considered a routine vaccination, recent outbreaks of diphtheria in developed countries like Spain have shown the vaccine for this disease can be just as important when traveling abroad.

Pertussis, or whooping cough, causes severe coughing spells, which can cause difficulty breathing, vomiting, and disturbed sleep, and it may also to weight loss, incontinence, and rib fractures. Since the vaccine was first developed and deployed, cases dropped to such a low number that the disease was nearly eradicated in North America. A lack of vaccination in recent years, however, has caused a resurgence in pertussis cases in the United States and across the world, leading many health organizations to call for an increased effort in stopping the disease.

The TDaP vaccine protects adults and adolescents from all three bacterial diseases. It is routinely given in one dose to children 11 or 12 years of age, and those who have not received the vaccine should do so as soon as possible. One dose of TDaP can also be given to pregnant woman for each pregnancy to protect the newborn against pertussis because infants are more at risk for life-threatening complications that can be caused by pertussis. TDaP is especially important for healthcare professionals and anyone coming into close contact with infants under 12 months.

Unlike some other vaccines, TDaP does require boosters every five to ten years. Travelers and healthcare workers should be especially aware of the need for a booster shot.

There is another vaccine, TD, which protects only against tetanus and diphtheria and not pertussis. By opting for the TD vaccine, you must still undergo a routine booster shot every five to ten years, but this vaccine does not protect against pertussis. Nonetheless, it is a good preventative option when it is likely someone will be exposed to tetanus.

In honor of August being National Immunization Month, check your vaccination records or get titer tested to make sure you and your loved ones are up-to-date on your vaccinations.

If you would like to schedule a titer test or your TDaP vaccination, please call us at to arrange your appointment at your local Passport Health clinic.

Some parents won’t allow adults or children that have not received the TDaP vaccine around their newborns to avoid infection, do you agree with this practice? Let us know on Facebook, Twitter or in the comments below.