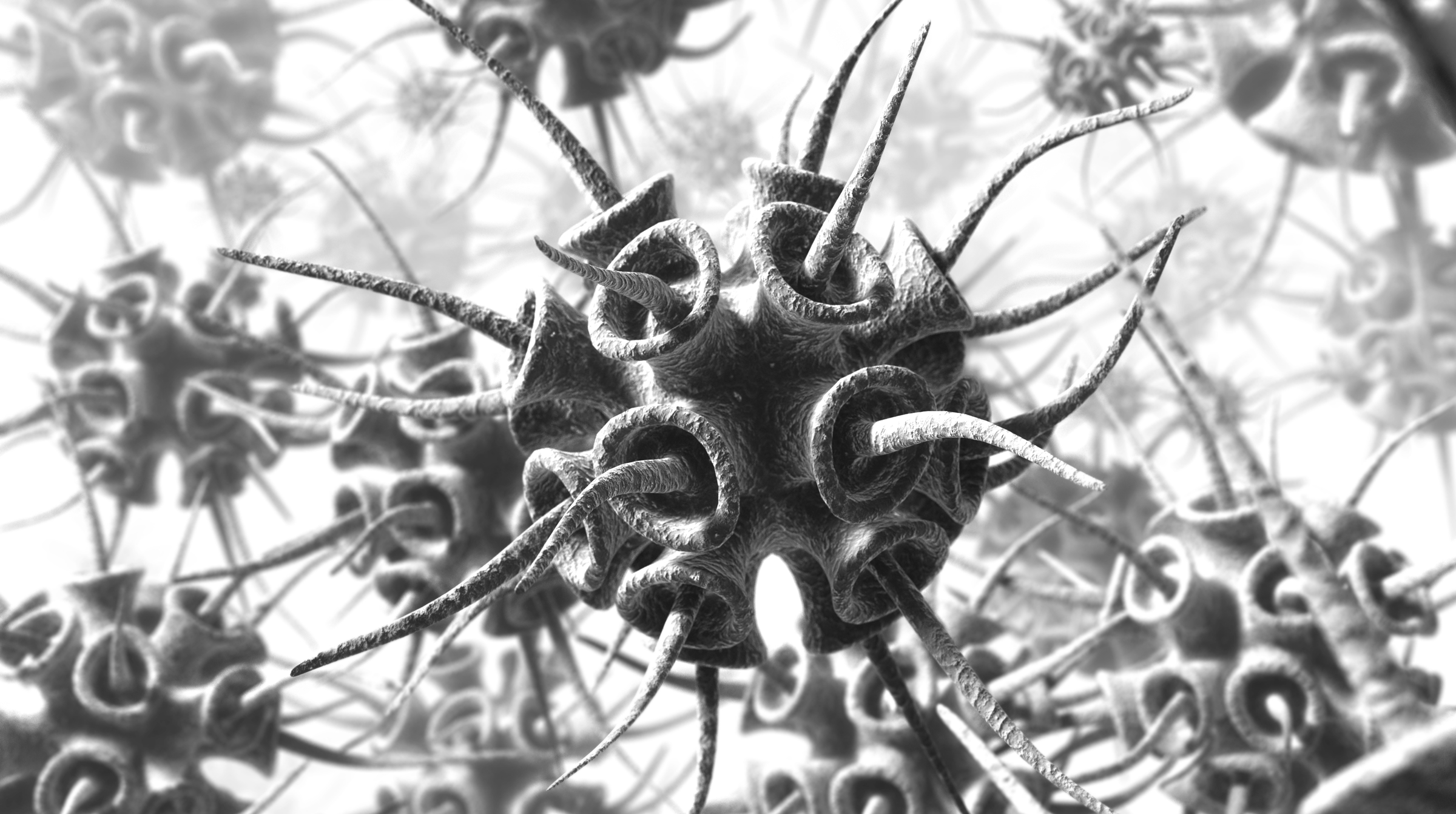 Recent news has some individuals questioning the possibility of an anthrax outbreak in the United States. Currently, this is highly unlikely. However, were one to occur, Passport Health has anthrax vaccine available for those who may require it.

“The likelihood of an anthrax outbreak is extremely low,” said Victoria Sowards, Director of Nursing Resources for Passport Health. “While it is a serious illness, it is only spread through coming in contact with the spores, not person to person. Despite popular belief, it is very hard to come in contact with, and, while potentially fatal, anthrax generally has a low mortality rate unless inhaled.”

The symptoms of anthrax vary based on exposure but generally include: headache, fever, muscle ache, as well as other symptoms that vary based on how the patient was exposed. Please note, these are symptoms of a wide variety of other infections. Unless there has been a serious risk of anthrax exposure, a patient is not likely to have come in contact with the disease.

What Is Anthrax?
Anthrax is a disease caused by a bacterium called Bacillus anthracis. It is a disease which has existed for hundreds of years and which still occurs naturally in both animals and humans in many parts of the world. Anthrax bacteria can survive in the environment by forming spores.
Source: World Health Organization

It may be recommended that travelers who are spending significant amounts of time in the Middle East receive the anthrax vaccination. The most common cause of anthrax exposure is not laboratory accidents or malicious attacks but incidental contact with animals or environments that naturally house the virus. Most travelers will not come in contact with this type of situation, but for long-term travel to certain areas, it is a possibility.

Passport Health has experience with previous anthrax outbreaks. After the 2001 domestic terrorism attacks involving anthrax, Passport Health worked with the Centers for Disease Control and Prevention to administer antibiotics and anthrax vaccine to workers from New Jersey to Florida who may have been exposed. While the current situation poses little threat to the general public, Passport Health is prepared to help with any issue, should it arise.

To find out more about anthrax, how it is transmitted and prevented, its symptoms and how it is spread, please visit our anthrax portal.

Looking for a Passport Health clinic near you? See what locations are in your area here, or call 1-888-499-PASS(7277) to schedule your appointment.