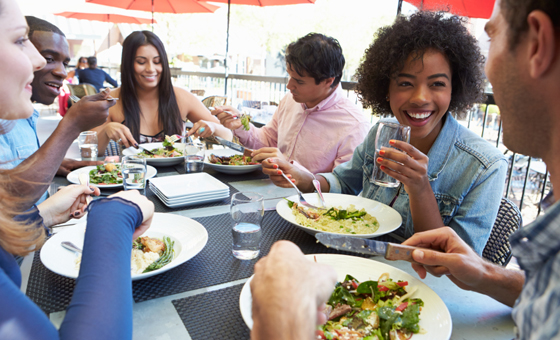 A new report shows there has been a sharp decline in Hepatitis A cases in recent years throughout the United States.

An analysis of federal data found that hospitalization rates from this disease have fallen from 7.2 to 2.9 patients per million admitted to hospitals from 2002 to 2011. Hepatitis A cases have fallen by almost 90% over the past 20 years, a major step forward in the fight against the potentially deadly liver disease.

The study was inconclusive on whether this decline was due to increased precautions in restaurants and other public places (where hepatitis A is commonly contracted) or due to the over 70% vaccination rate for Hepatitis A among children, but it is logical that both reasons were likely contributing factors. Another key indicator that may have played a role in the decline of Hepatitis A cases is the increased vaccination rates among travelers to countries where the disease remains endemic.

“Hepatitis A vaccination is very important for everyone, especially travelers to high risk countries,” says Melanie Kohr, Vice-President of Clinic Operations for Passport Health. “Travel trends are on the rise, and, if more people are vaccinated against this potentially deadly disease, then the likelihood of spreading it when a traveler returns greatly declines. This can play a critical role in national health in the long term and for the health of close family members, no matter the situation.”

Hepatitis A is an acute liver disease caused by the hepatitis A virus (HAV). It does not lead to chronic infection, according to the Centers for Disease Control. It is transmitted by the ingestion of contaminated food, fecal matter, or close person-to-person contact. The CDC estimates that more than 2,000 new cases happen every year and suggests vaccination for all children starting at age 1 year as well as travelers to certain high risk countries.

What other factors could play a role in this decline in hepatitis A infections? Please tell us your thoughts in a comment below.