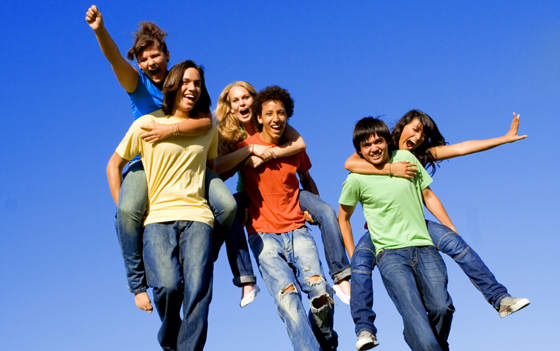 A recent study released by Pediatrics has shown that while vaccination against the human papilloma virus (HPV) is highly recommended many individuals are not receiving the necessary protection because many doctors were not making the needed recommendation. Of those surveyed, 44% said that their children had not been vaccinated because no physician had offered to do so.

“The most common reason for non-vaccination,” says the article, “was never being offered the vaccine (44%); many stated they would have accepted the vaccine if offered.” In some cases parents would opt to delay the vaccination due to their child’s age. However, Pediatrics notes that this generally led to no vaccination at all. “Most providers and parents who delayed vaccination at age 11 or 12 years did so with the intention that the child would receive the vaccine later. In many cases, however, vaccination never occurred.”

Usually, HPV goes away on its own but, in some cases, it can cause health problems like genital warts and cancer. Vaccination is highly recommended. However, according to the Pediatrics study, most doctors and parents felt the vaccine was unnecessary to even suggest due to age or lack of sexual activity. “HPV could lead to more serious health issues down the line,” says Vicki Sowards, Director of Nursing Resources for Passport Health, “Even if a person isn’t sexually active yet it is still recommended that they be vaccinated. Boys and girls, men and women, it’s important that everyone know the risks and takes the necessary precautions to prevent problems later in life.”

The HPV vaccination provides lifelong protection meaning that boys and girls 12-years and older should be vaccinated whether they are sexually active or not. The CDC estimates that about 79 million Americans are infected with HPV and that 14 million more are infected each year. About 21,000 HPV-related cancers could be prevented annually by simply vaccinating against the virus.