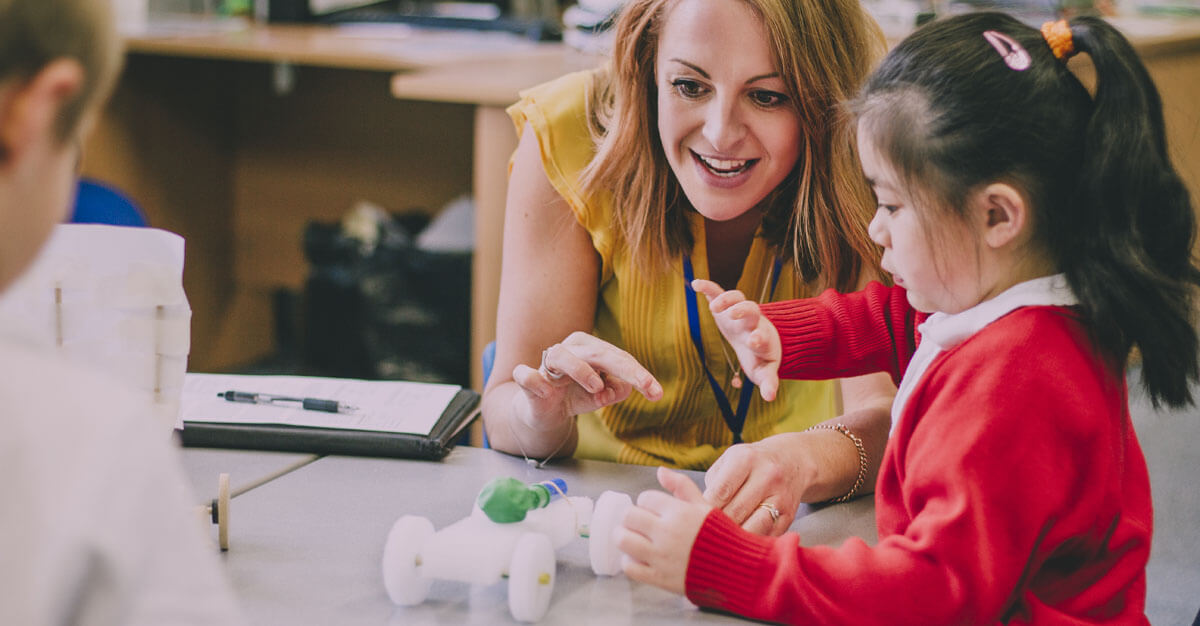 Vaccines are responsible for the extinction of childhood diseases that plagued the world in early times. Diseases like diphtheria were once considered the plague for children. These diseases were responsible for millions of child deaths worldwide until the 1920’s and 30’s when widespread vaccination became integrated into healthcare.

Vaccine development was a long process that started with written descriptions of various diseases by scientists who witnessed the development of these diseases firsthand. Scientists began recording the effects of diseases in antiquity. Hippocrates wrote descriptions of mumps and diphtheria as he encountered them in children. Diphtheria is a disease that causes a membrane to grow over the throat and tonsils essentially closing the airway. What he labeled as a sort of spiderweb in patients with tonsil ulcers became a foundation for the clinical observation of diphtheria in children.

Clinical observations have been a critical component of medical advancements, including vaccination. In 1883 Edwin Klebs believed that a strain of bacteria was responsible for causing diphtheria. To prove it, Klebs collected a sample from an infected patient and gave it to Friedrich Loeffler, a German bacteriologist. Loeffler was able to grow the specimen in his lab and later tested the sample on animals. This added to the foundation that Hippocrates laid in his earlier studies.

The next hurdle for scientists was mass production and shipment of the antitoxins and vaccines. One of the most notable cases of antitoxin shipping issues is the story of Balto. In 1925 the town of Nome, Alaska was unable to receive its shipment of diphtheria antitoxin. Alaska’s then-Governor Boone arranged a sled dog relay to bring the antitoxin to Nome’s residents. In doing so, Balto became a hero for his efforts to end human suffering.

While we now have the TDaP vaccine which protects us from diphtheria, Tetanus, and whooping cough, there are still times when the antitoxin is needed. In remote areas where vaccines cannot be equally distributed some cases of diphtheria are treated with the antitoxin. Additionally, areas that have low vaccination rates are at risk of an outbreak.

Vaccine campaigns were born to educate people on vaccination and vaccine safety. Health departments, schools, and state officials alike came together to present the public with information about the diphtheria vaccine. School nurses not only passed out informational documents, but they were also able to vaccinate willing students. This was a vital component in the fight against diphtheria. Circulating information was not easy in the time before cell phones and social media. Word of mouth and informational pamphlets were the best and quickest way to educate parents about the vaccine.

Vaccine campaigns are still in practice today, we just have more access to them. Vaccines like Gardasil 9, the flu vaccine, and the COVID-19 vaccine are all discussed via television, radio, and social media. Make sure you are protected with Passport Health. Call or book online to schedule your appointment today.