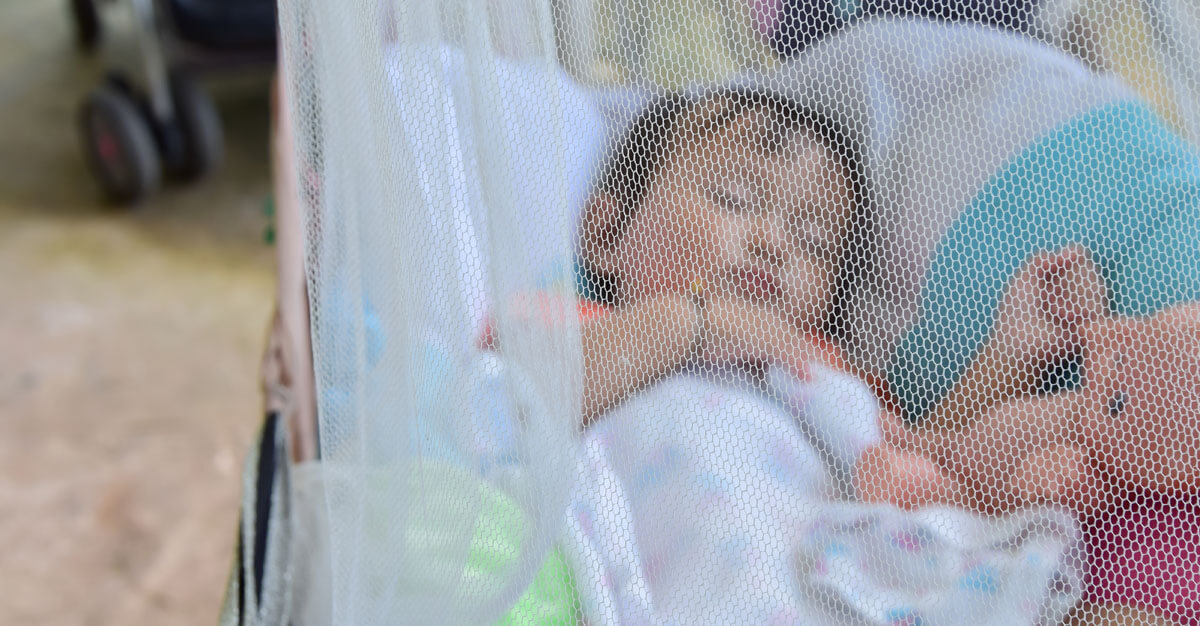 When most people hear that a disease is eradicated or eliminated, they often think these two terms mean the same thing. While both terms do have a similar meaning, those who work in public health know that there is a difference in meaning.

So, what is the difference between eradication and elimination? And when is a disease considered one of the two terms?

Disease eradication is achieved through preventative actions and medications to completely and permanently eliminate a disease across the world. Methods such as vaccines are often used to reduce the disease to zero. This means transmission of the disease is not active across the world and that there are no cases remaining. Once a disease is eradicated, there doesn’t need to be any further measures to prevent and treat the disease.

Although many diseases are eliminated, there is only one disease that is recognized by the World Health Organization (WHO) as being eradicated. WHO declared smallpox was eradicated in 1979.

While not many diseases have been eradicated, many are considered to be able to be eradicated. These include measles, mumps, rubella, polio, Guinea worm disease, lymphatic filariasis and cysticercosis. A disease can only be considered eradicable if it meets certain criteria.

To be eradicable, a disease must:

Since disease elimination refers to a specific area, this means that there will always be a chance of the disease coming back. As long as the disease is still being transmitted in other areas of the world, elimination may not be permanent.

How to Eradicate and Eliminate Diseases

The first step to both eradication and elimination is disease control. Disease control is achieved through efforts that will lower the rate of transmission in a certain region. This can be done through methods such as vaccination, wearing a mask and other preventative steps. Once a region is completely controlled so that there are no more cases and no more transmission, the disease is considered eliminated in that area. Once all areas of the world have achieved elimination, then eradication can be declared.

Make sure you are protected before your next trip. Call or book online to schedule your appointment today.